Since issuing their first report in 2009, the Investor Responsibility Research Center Institute has made a deep impact – far beyond their expectations. A new Five Year Impact Report recaps the 28 reports IRRCi has issued, which cover a wide range of contentious issues – executive compensation, fracking, political spending and proxy voting – to name a few.  Since founding, they have remained passionate that all their research is objective and unbiased.  As a result, the research has become a valuable tool for investors, policymakers, and other stakeholders.

Securities and Exchange Commission Chair Mary Jo White tapped their research on investor engagement in a recent speech.  IRRCi research also has been cited by respected organizations such as the Congressional Budget Office, The New York Times, The Wall Street Journal, The Financial Times, Reuters, Bloomberg, and Time. 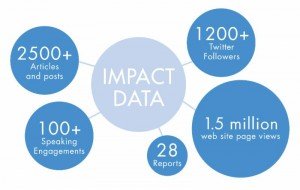 For example, their annual award programs, partnered with Columbia Law School on a call for research, been cited in numerous academic and practitioner blogs, spoken at more than 100 events, built a strong social media presence, and seen a steady stream of traffic to their own web site.

In 2014 and beyond, they will continue to generate research that challenges conventional wisdom and cuts across the traditional environmental, social and governance silos.  I look forward to their further impact discussions around key investor issue areas and will proactive research shared with a broad range of interested parties in the U.S. and abroad. 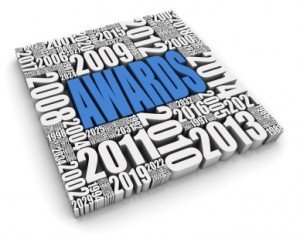 IRRCi is accepting submissions for its third annual competition for research that examines the interaction of the real economy with investment theory. Award submissions will be accepted through March 31, 2014.

A blue-ribbon panel of renowned judges with broad finance and investment experience will carefully review submissions and select two winning papers — one practitioner and one academic.  Winners will be announced at the Columbia University Millstein Center for Global Markets and Corporate Governance Forum to be held in June 2014.