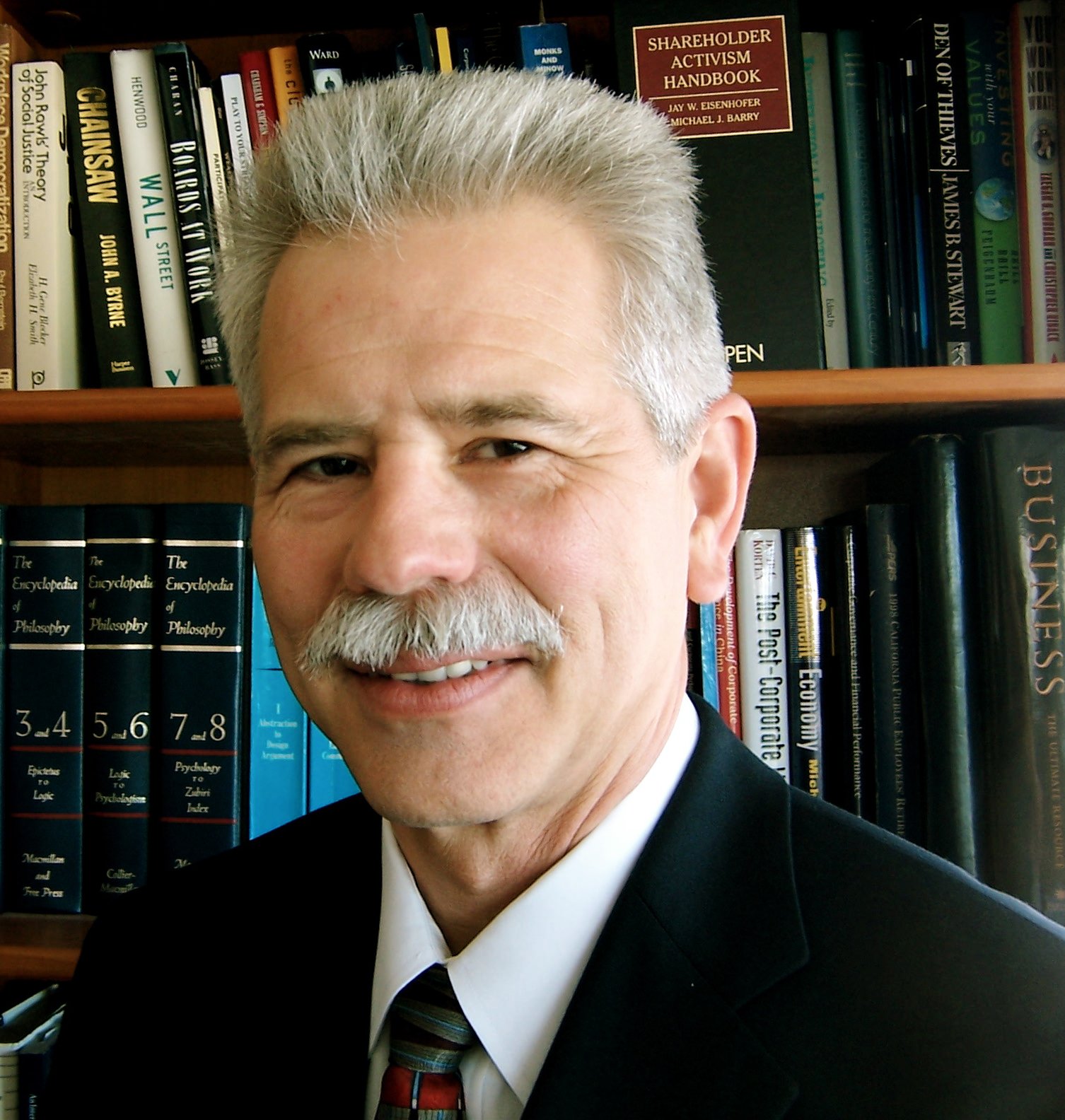 Craig Eastland, Product Operations Specialist at Thomson Reuters, began a series of posts on ‘no-action’ requests filed with the SEC for the Legal Solutions Blog. Tracking Shareholder Proposals and No-Action Letters and then simply No-action Letter Requests to the SEC. I suggested for his next post he might want to cover the CSX decision, since it deals with a recurring theme. I have briefly touched on no-action letters on my blog but Eastland is doing a more thorough job of it. I hope he keeps it up.

“Chairmanship, which was once an impressive ornament atop a long career, is now a real job, with real demands… This issue of BI will give you some needed tools for stepping into the chairman’s role, as well as some thought starters for making a better job of it.” Lots of tips for board chairs and potential chairs in the latest issue of Ralph Ward’s Boardroom Insider. Also of interest, Ward will be teaching a “Boardroom Masterclass” in Pakistan, Kenya and Malaysia. Need anyone to carry your bags Ralph?

Only 19% of S&P 500 firms use a third party in board or director reviews. The latest Global Proxy Watch (GPW) has a link to this draft UK external code of best practice for external evaluations published by Advanced Boardroom Excellence. More discussion at Boards & Advisors. If you don’t already subscribe, GPW is link fest of news tidbits from around the world. There is noting like it. Published 46 times a year by Aaron Bernstein and Stephen Davis.

Equity Vesting and Managerial Myopia links the impending vesting of CEO equity to reductions in real investment. Existing studies measure the manager’s short-term concerns using the sensitivity of his equity to the stock price. However, in myopia theories, the driver of short-termism is not the magnitude of incentives but their horizon. Alex Edmans, Vivian W. Fang and Katharina Lewellen use recent changes in compensation disclosure to measure the sensitivity of equity vesting over the upcoming year. This sensitivity is determined by equity grants made several years prior, and thus unlikely to be driven by current investment opportunities. An interquartile increase is associated with a decline of 0.11% in the growth of R&D (scaled by total assets), 37% of the average R&D growth rate. Similar results hold when including advertising and capital expenditure. Newly-vesting equity increases the likelihood of meeting or beating analyst earnings forecasts by a narrow margin. However, the market’s reaction to doing so is lower, suggesting that it recognizes CEOs’ myopic incentives. See also The law of unintended consequences (The Economist).

A Proxy Season Carol (NACD Directorship) Patrick S. McGurn is haunted by visions of proxy season past, present and future. A little strange for the season but McGurn never fails to deliver and this roundup of activity is no exception.

All Firms are Cooperatives – And so are Governments by Henry Hansmann. To both the scholar and the layman, cooperatives often appear to be something of a sideshow in the world of enterprise organization. Properly understood, however, virtually all private enterprise, and democratic governments as well, exhibit the basic form of a cooperative. As a consequence, the study of cooperatives (in the narrower, conventional sense of that term) illuminates our understanding of both investor-owned firms and governments and, conversely, much can be learned about cooperatives by examining other forms of organization. This is already evident when we examine the power and limitations of contemporary economic theories of the firm. At present, however, we know much more about the economic factors that govern the viability of cooperative enterprise than we do about the forms of internal corporate governance and external regulation that also play a critical role.