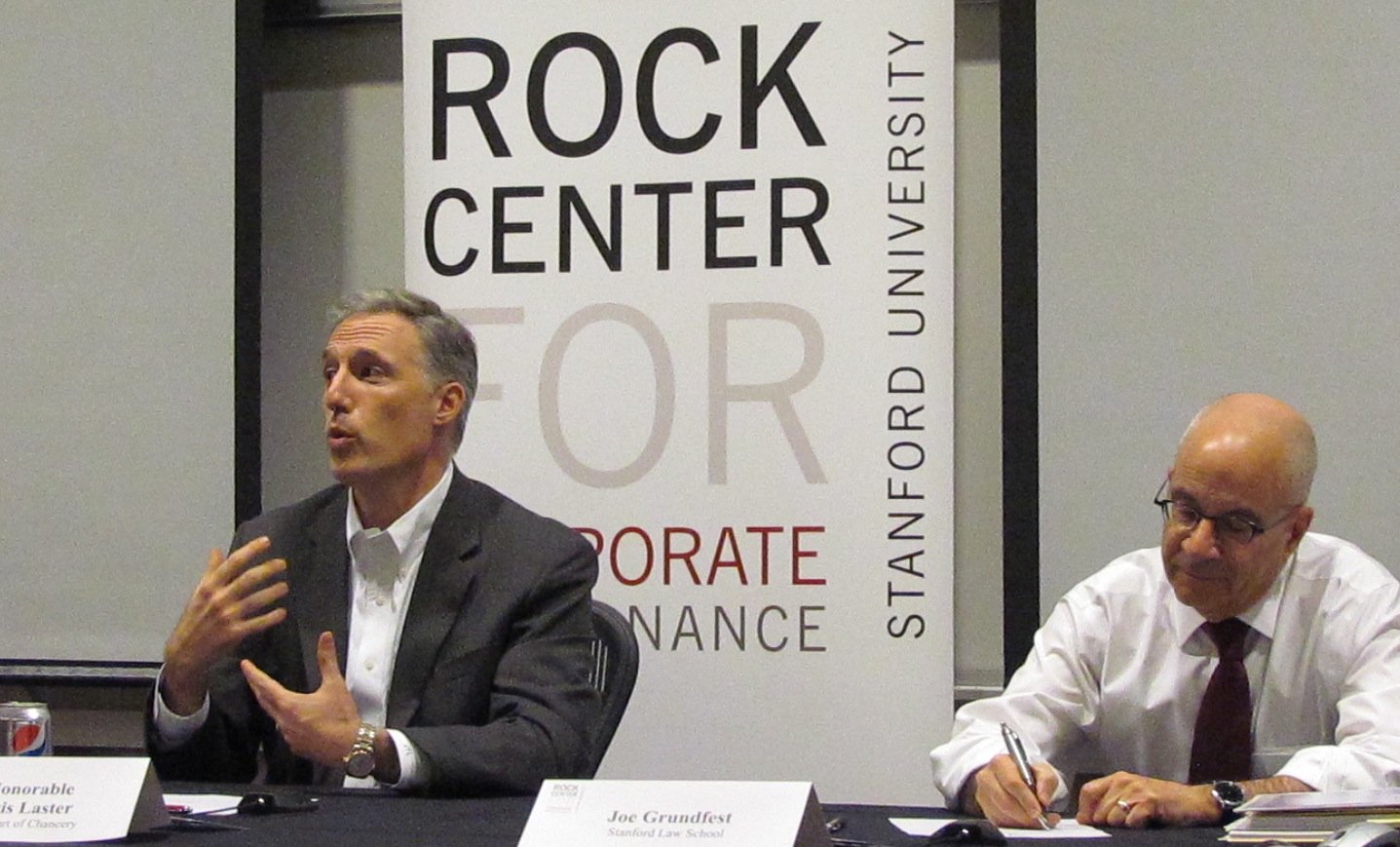 I attended this discussion between Professor Joe Grundfest and Vice Chancellor J. Travis Laster, Delaware Court of Chancery at the Rock Center for Corporate Governance on March 10, 2014.

Many Silicon Valley companies are marked by the presence of dual and triple class structures, resulting in a concentration of voting power in founders even after the IPO. They face potential conflicts of interest between and among classes of preferred and common stock, between and among founders and key employees and investors, and between and among the portfolio firms backed by VCs and boards on which VCs serve.

Relationships in Silicon Valley are also part of a thick social structure that tends to be highly networked and involve repeat players. In addition, the success of failure of VC-backed firms often depends most critically on technology and market factors that are not directly governed by the corporate governance process. Many founders, and some VCs, are also quite young, fairly inexperienced in legal matters, and do not expect to be repeat players in the litigation game.  How, if at all, do these observations may affect the application and evolution of traditional governance notions common to Delaware law. 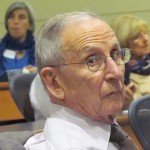 Silicon Valley is different in many ways from the industries I knew in my youth. Facebook, for example, didn’t go public to raise money but so the founder and other early investors could cash out. The money raised wasn’t needed to build a manufacturing facility or to hire programmers; it was simply banked.

Companies used to go public to sell shares so they could hire employees, build factories, etc. In return for their ownership stake, shareowners got to elect the board and hold management accountable. In the Facebook model, it could be argued that shareowners are merely placing bets on how much of his future wealth Mark Zuckerberg might care to share with them as dividends. Shareowners have little actual power to do anything, other than buy and sell shares, which carry only the value of betting slips.

I was delighted to meet Arthur Rock prior to the beginning of the program. I think the Center that he and his wife funded has the fullest program of corporate governance in the country. I hadn’t realized he also funded the Arthur Rock Center for Entrepreneurship at Harvard. 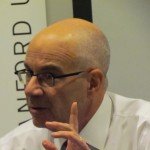 Sorry, these notes are even more cryptic than my normal ones but I’ve got too many other things going on take the time to tidy them up more.  Joe Grundfest points to differences. Is Silicon Valley different? If so how should the judicial process modify its approach? Silicon Valley is responsible for the greatest legal creation of wealth in history because of scaling effects available through the internet. WhatsApp 8M users per employee. 55 employees, sold for $19B.  Cost per user acquired $42.22; not too out of line. It’s a hit-driven business. 4000 start-ups each year but 15 companies will generate 95% of the industry’s returns. Modern equivalent of the children’s crusade. Most are in their early 20s.

Whom you know Matters (Hochberg, Ljungqvist and Lu). Hard to measure success of new company… look to what venture capital firm is backing the firm. High quality VCs assertive mating or branding. Venture Capital disbursements. Total amount by year has been less than $30B every year for 3100-4000 deals. Exits 360 to 543 through either IPOs or M&A deals. Searched litigation data and found 10-14 per year that have to do with venture capital process, although doesn’t include many cases that might have settled. Normally, almost 100% of M&A deals over $500M will be litigated, so likelihood of being sued in Silicon Valley is much less. 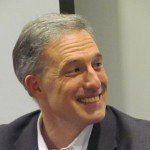 Judge J. Travis Laster. Clearly Silicon Valley is different across several dimensions. Tremendous wealth creation. Some features aren’t quite as different as one might think. Where does SV get scrutiny? Good and bad sides to “thick networks.” Also means when you are dealing with conflicts, allocations between inside and outside, favor the known. Favor authority and self-interest.

What happens with downside situations? Public M&A low. Lawyer driven process. Lowe overhead, high returns. Not public deals, number of potential plaintiffs less. Natural disincentives to litigating SV deals. Everyone comes to the table with interests and the courts help sort impacts and management of conflicts of interests. What is a conflict in one situation it could be an advantage in another situation. Acknowledge the conflict and manage it through corporate hygiene or consulting with corporate bankers, etc. What’s appropriate remedy?

Discussed September trial involving 5 member board. Provided example of addressing conflict of interest up front. [At 7 pm, they still hadn’t addressed A, B, C shares.]  Series A preferred. Protections are usually weak. If you take a step back, it make sense not to protect them … just don’t invest again.

Not the right actor for national policy issues. They will look at bylaws, charter and default rules. Entity specific arrangement. Will enforce governance structure. Care and loyalty. Neither entitled to consider special interest of controller. No normative views on voting rights. Boards have the same fiduciary duties as other boards but knowing you can be voted off the island any time can make directors think twice about disagreeing. All are subject to replacement depending on their whims. Ability to be replaced doesn’t cast a shadow by itself.

Crowd funding. Maximum is $1M, so who will sue? No cases yet. They will look to and apply the rules. Most will probably go to federal court unless bringing a fraud issue. Chinese reverse merger companies. Strong allegations that a number of them involve pure fraud. Now there have been two duty of oversight cases where officers simply took the money and pocketed it. Puda Coal – Transcript available (transcript ruling, oral)

If you’re in a bad situation and other good directors jump ship, are you breaching fiduciary duty by resigning? Race to the door. Easier thing to do is leave than to tackle the problem.

Building a record to ensure against .   Independent board majority, take conflicted directors out of the room as well as the dough. Involvement in conversation is intermediate zone. Easier to have a clean disinterested board majority. Next best is independent committee that can run with it, they hire independent advisors, stockholder vote… especially of the minority holders. Are we better off facing the holdup up front or facing suit down the road? Aware of being conflicted but build a record of doing the right thing under the conflicted situation. Contemporaneous minutes. If your minuets are prepared a year later by someone not in the meeting… those aren’t credible.

Laster would not buy nonvoting stock. Ultimate purpose is long-term value creation. Has a case that upholds 10 year voting (increased voting power). At issuance phase, no problem with it but controlling stockholder situations can be rife with conflict. Minimize agency costs but you may come to a point where interests are not aligned.  Transitions, are they fair? Controlling stockholder can squeeze value; expropriation involving conflicts and breaches of fiduciary duty.

Not everyone thinks dual class share structures are a bad idea. See Hong Kong’s Alibaba Lament, which appears to be arguing for more.

Call for Papers: Disruptive Forces on Shareholders and/or Boards
3 Victories in a Row for Shareowner Rights: CMG Still Bumbling