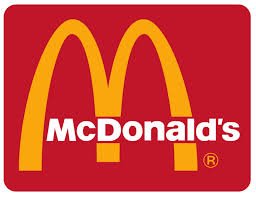 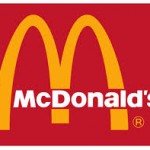 On 5-7-2014, CtW Investment Group filed a notice of exempt solicitation, urging shareholders to vote against company’s say-on-pay proposal at the 2014 annual meeting. CtW said that the compensation committee failed to modify its executive pay practices. Instead, its practices provided elevated pay even when performance declined. CtW is also concerned about declining financial and operating performance. $MCD’s share price trailed the S&P 500 by 45% in last five years and revenue, gross profits and operating income has been stagnant since 2010. The company also failed to address the growing public concern of strikes and protests by the food service employees even after it was acknowledged by the board that concern over income inequality poses a risk to its business.

The Compensation Committee for McDonald’s’ board of directors appears not to have considered how to modify its executive pay practices to address these long-term challenges. Instead, it has taken a variety of ad-hoc steps to increase CEO Donald Thompson’s already considerable remuneration, including:

These changes reflect a failure to establish executive pay practices that creatively incentivize problem solving, particularly in the area of human capital management, and instead provide elevated pay even when performance declines.

I agree with CtW but would urge shareowners to not only vote against the pay package but to vote against the compensation committee that recommended it. Thanks to SharkRepellent for keeping me informed of PX14A6G filings.