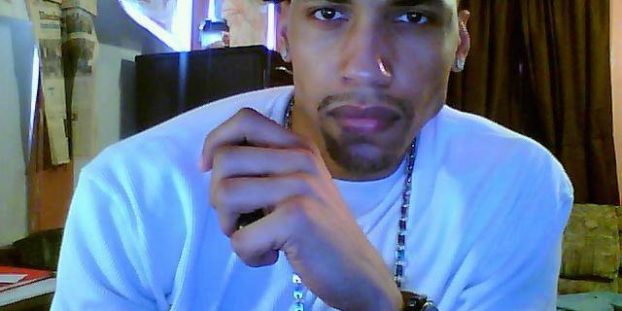 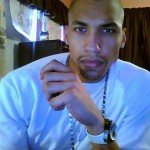 Guest Post from Darius Peek, a junior at Wayne State University in Detroit, MI, majoring in Finance who presented our proposal to allow shareowners to call special meetings.

Discussed at the meeting were director nominations, an advisory vote on compensation, ratification of auditors, amendments to the employees stock purchase plan and a shareholder proposal to give those with 15% of outstanding common stock the power to call a special meeting, sponsored by James McRitchie and Myra K. Young of Elk Grove, California. According to the preliminary report, all measures were passed, except the shareholder proposal to facilitate calling special meetings.

After the business portion of the meeting, ITC management discussed past earnings, current performance, business strategy, and future expectations.

ITC reported both positive earnings and future expectations, as well as highlighting current achievements and awards.  ITC competes with the DTE Energy, AES Corporation, and First Energy Corporation, to name a few, but unlike some of their competitors they demonstrate promising prospects:

Despite some improvements needed in corporate governance, ITC appears to have a very bright future on their current path.