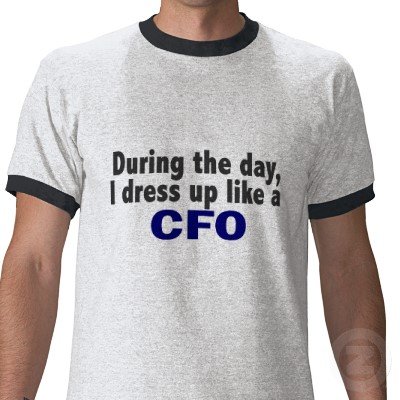 Vincent Ryan‘s recent CFO article, Rethinking Buybacks, should give directors pause before jumping on the bandwagon. In the first quarter of 2014, S&P companies repurchased an estimated $159.5B of their own shares. However, the performance of the S&P 500 Buyback Index, which tracks 100 stocks with the highest buyback rations, is lagging the return of the overall S&P 500 by nearly one percentage point, after beating it by 10% in 2013.

With the market at or near record highs, buybacks are expensive. With the economy predicted to rise 2-3% for the next couple of years, buybacks may not be worth the risk. Ryan says “there is a very strong tendency for investors to get paranoid that management will use it for acquisitions that do not create value.”

I’m not sure if it is ‘paranoia’ or just realism. Looking at Apple as an example, I wrote the following earlier this year (Proxy Access is Needed at Apple):

Between 1986 and 1996, dividends totaled $457 million while stock buybacks totaled $1,761 million, nearly four times as much. While dividends rewarded shareholders for holding stock, repurchases rewarded shareholders for selling the stock. The purpose of stock buybacks was to boost the company’s stock price. Who were the prime beneficiaries? They were the company’s top executives, such as John Sculley and Michael Spindler, with their stock-based pay, running Apple into the ground.

However, the timing of Apple’s most recent buybacks have been good, with the price of the stock rising from about $55 to $95 in the last year. Ryan offers several reasons for stock buybacks:

Ryan also addresses the downside. “Companies do what naive investors often do; buy when share prices are high, not low.”  “Wiser to Wait: Do Firms Optimally Execute Share Repurchases?” looked at 5,498 firms that repurchased stock during at least one quarter between 1984 and 2010. “Firms, on average, buy when they should not,” the researchers concluded. When companies are doing well, they have the cash but probably shouldn’t be buying. When they are doing poorly, they don’t have the cash but might do better in repurchases.

Better to devise a system of buying when low. Visa typically buys when its stock falls below the 25th percentile of the 12-month outlook and has done well for itself. Another method is dollar-cost averaging. More tips from the article: