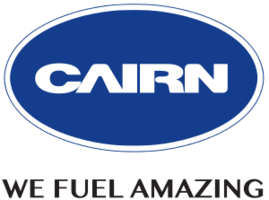 InGovern, India’s first independent proxy advisory and corporate governance research firm. reports that Cairn is giving loan of USD 1.25 billion to a group company, a foreign subsidiary of Sesa Sterlite Limited, at Libor plus 300 basis points for a 2-year period. The company has already disbursed $800 million, even before informing the shareholders. The disclosure is being made post hoc.

Such a transaction would be considered a related party transaction under the new corporate governance norms in Clause 49 of the listing agreement effective October 1, 2014 and shareholder approval would have to be sought, with the promoters getting no vote.