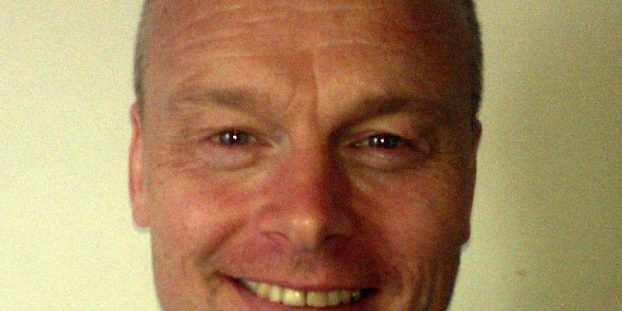 Time to take stock of the proxy season. The proxy season means February in Seoul, October in Sydney, June in Tokyo and April in Paris so August seems as good a month as any for a review.

This proxy season has seen a plethora of changes to shareholder voting rights. In Switzerland, Spain and the UK legislation has been introduced to provide a new vote on executive pay. Also in the UK the Competition Commission has proposed a new vote on the audit committee report. In April the European Commission presented a proposal for the revision of the Shareholder Rights Directive, which included potential new voting rights on Related Party transactions

Codes of best practice continue to flourish. Australia, Italy, Japan, Kenya, Malaysia, Nigeria, and Russia have all updated and revised codes in 2014.

So on the face of it a season of improved accountability and improved governance rights. But a closer look at the practical results of this season’s regulation reveals a less certain picture.

In Switzerland the new ordinance on excessive pay allows companies to self-prescribe the voting rights that their shareholders will or won’t receive by adopting wide discretion in their articles of association. This season’s early adopters such as pharma giant Roche took full advantage of this discretion to neuter the impact of the new law. In the UK a great deal of media attention was attracted by the defeat in July of the pay vote at luxury goods producer Burberry. This was the first such defeat following introduction of the new legislation giving shareholders a binding vote.  In fact the resolution that was defeated was advisory only.

In Japan, a new stewardship code addresses investor’s long standing calls for transparency in voting but the onus is on investors to disclose their votes and there are no new rights. Investors are still waiting for the measures to achieve more efficient use of capital and the pre-emption rights called for by a coalition of large institutional investors since their 2008 white paper.

In the US, the proxy season saw more companies introduce voting rights for shareholders to remove board members by majority vote. However at almost all such companies the board retains discretion to accept a director’s resignation following such a vote.

So not all voting right changes are delivering genuine powers into the hands of non-controlling shareholders and in some cases the opposite is true. In the US, regulators have tolerated the continuing trend of augmented voting rights for owners of tech stocks. Google’s C Shares, which started trading in April, have zero voting rights compared to 10 votes per share for B Shares.

It is clear that the voting rights landscape is getting more complicated, so can we assume that where rights are clear and unambiguous transparent governance and accountability follows? UK shareholders arguably have the most potent shareholder rights in the world. Shareholders can vote a director off the board.

On 21st July  UK supermarket chain Tesco parted company with its CEO. The ousting of Philip Clarke was widely reported to be due to investor frustrations over performance. Just 24 days earlier at the Tesco AGM 98.86% of shares voted supported the re-election of Mr Clarke. The Tesco result is a mirror image of the votes in May at US REIT company Vornado, where directors again kept their seats despite failing to gain majority support at any of the last 4 AGMs.

In a situation where the power of voting results and practical outcomes are this far apart, good luck to anybody trying to value the appropriate discount for lack of voting rights.