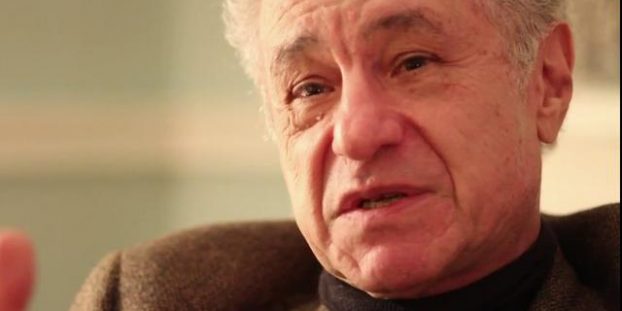 Sustainable capitalism, or is that even possible? David Harvey and Gar Alperovitz dig into the failure of capitalism, the hope presented by worker co-ops, and what activists fighting for a just economy must do to get there. You could say they are living in a dream-world, but isn’t it be a nice one? We can change the economy to work for everyone but powerful forces are lined up against any such changes.

For another more mainstream view that is certainly headed in the right direction, read A New Economy: Democratized Capital and Sustainability. The prescription offered by the ‘new economy’ is to shift toward democratized capital and environmental and social sustainability.

Earlier this year, Corporate Knights reviewed companies around the world and ranked WestPac, an Australian banking company as number one.  They were evaluated on waste productivity, CEO-to-average-worker pay ratio, leadership diversity, and employee turnover.

According to Toby Heaps, editor-in-chief of Corporate Knights, being a sustainable is the goal:

It means creating more wealth than we destroy. It means that a company is on balance increasing our overall stock of wealth, grounded in human, produced, financial, natural, and social capital. Sustainable firms are those doing the best job at creating net wealth–economic, social, and ecological–as compared to their peers.