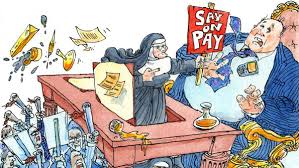 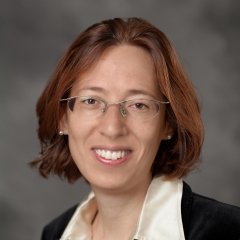 A low Say-On-Pay vote is more likely to be followed by a decrease in excess compensation, a more reasonable selection of peer companies for determining compensation, and CEO turnover. Therefore, while the non-binding Say-On-Pay vote gives all shareholders voice, especially small investors, larger shareholders (5% blockholders) are generally needed to compel Board action.

Researchers interpret these results to mean that large shareholders prefer to confront management directly and in private, even when compensation is large and excessive. This approach may be driven by a desire to avoid a negative vote outcome, which could be followed by a share price decrease — since, presumably, large blockholders have established a toehold for a longer-term purpose. A more recent example of this behavior is that of Warren Buffett at the Coca Cola Company (Shareholder Pressure Pops at Coke).

The researchers reviewed Say-On-Pay votes by mutual funds from 2009 and 2013. Their literature review found: 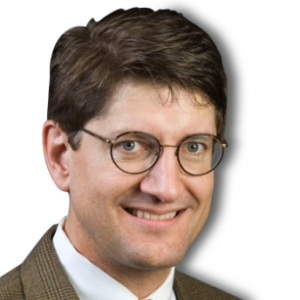 Mutual funds were more likely to enforce stricter governance standards than shareholders as a whole. Perhaps, because individual investors generally don’t have proxy advisory services and are more likely to vote with management. They can also exit more easily.

In the vast majority of cases, all funds within a management company vote in the same direction. Researchers attribute that to economies-of-scale in analyzing the details of executive pay.

Although I’ve provided highlights from the study that stood out for me, there’s plenty of additional findings and discussion that should be interesting to members of the corporate governance industrial complex. I predict this study is going to get dog-eared. 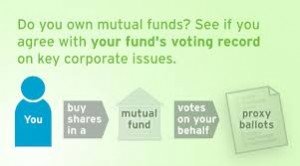 How different would study results be if all mutual funds did at least some of their own monitoring, voted based on a policy that didn’t default to either ISS or management and knew shareowners would consider their voting history when investing? If you want to take voting history into account when choosing your funds, especially index funds, see the mutual fund profiles at ProxyDemocracy.org.

If announcing votes in advance became a recognized ‘best practice,’ mutual fund votes would get a lot more press, making their votes even more powerful, and investors would be more likely to determine if fund votes align with their own values before investing. (See Will Corporate Elites Attack Public Opinion Next?)

As we have seen in The Rise and Fall of Homo Economicus: The Myth of the Rational Human and the Chaotic Reality and the Economics of Good and Evil: The Quest for Economic Meaning from Gilgamesh to Wall Street, people are not rational entirely profit-seeking robots. Our decisions make a real difference in creating the world of our future.