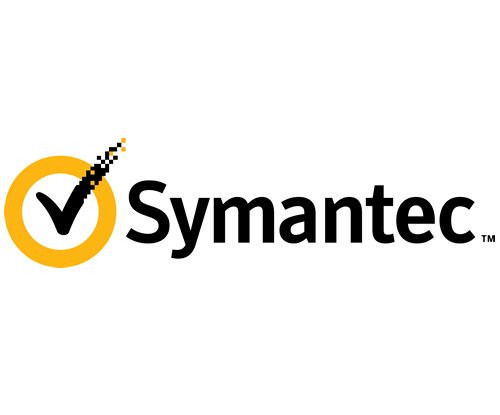 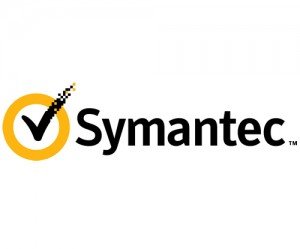 Symantec Corporation (NASD:SYMC), which provides security, backup, and availability solutions worldwide, is one of the stocks in my portfolio. Their annual meeting is coming up on 10/28/2014. ProxyDemocracy.org had collected the votes of three funds when I checked on 10/22/2014.  I voted with management 55% of the time and assigned them a proxy score of 55.  View Proxy Statement. Read Warnings below. What follows are my recommendations on how to vote the Symantec 2014 proxy in order to enhance corporate governance and long-term value.

From Yahoo! Finance: Symantec Corporation’s ISS Governance QuickScore as of Oct 1, 2014 is 2. The pillar scores are Audit: 1; Board: 4; Shareholder Rights: 2; Compensation: 3. Brought to you by Institutional Shareholder Services (ISS). Scores range from “1” (low governance risk) to “10” (higher governance risk). Each of the pillar scores for Audit, Board, Shareholder Rights and Compensation, are based on specific company disclosures. That gives us a quick idea of where to focus.

Symantec Summary Compensation Table shows the highest paid named executive officer (NEO) was former CEO Stephen M. Bennett, at about $13.1M.  I’m using Yahoo! Finance to determine market cap ($16.2B) and Wikipedia’s rule of thumb regarding classification. Symantec is a large-cap company.  According to Equilar (page 6), the median CEO compensation at large-cap corporations was $10.1 million in 2013, so Symantec’s pay is well above that. Symantec’s shares underperformed the NASDAQ 100 over the most recent one, two and five year periods, sometimes substantially. For example, while the NASDAQ 100 went up about 137% in the last five years, Symantec went up only 34%.

The GMIAnalyst report I reviewed gave Symantec an overall grade of ‘B.’

Given the high pay and poor performance with regard to shareowner returns, I voted against the pay package and the members of the compensation committee: Geraldine B. Laybourne, Robert S. Miller (Chair), David L. Mahoney and Daniel H. Schulman.

Symantec Board of Directors

As indicated above, I voted against members of the compensation committee. I also share the concern of Calvert and Trillium that none of the directors are minorities. Ideally, I’d like to see more diversity.

I voted to ratify Symantec’s auditor, KPMG LLP, since less than 25 percent of total audit fees paid are attributable to non-audit work.

There were none. Maybe their should have been one for proxy access.

CorpGov Recommendations for Symantec Below – Votes Against Board Position in Bold

Looking at SharkRepellent.net for provisions unfriendly to shareowners, I found none of the usual.

Mark your Calendar to Submit Future Proposals at Symantec

Requirements for Stockholder Proposals to be Considered for Inclusion in Our Proxy Materials.    Stockholder proposals submitted pursuant to Rule 14a-8 under the Exchange Act and intended to be presented at Symantec’s 2015 annual meeting must be received by us not later than May 11, 2015 in order to be considered for inclusion in Symantec’s proxy materials for that meeting.