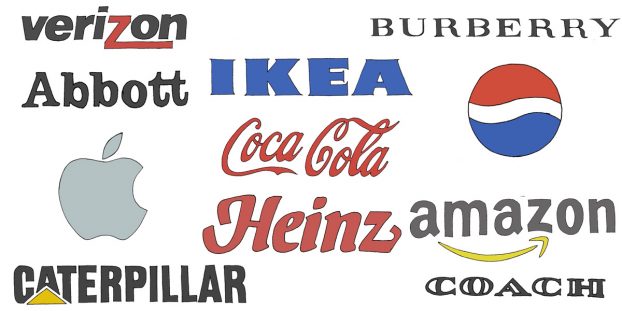 More than 80 reporters from 26 countries sifted through up to 1,000 leaked documents and collaborated across borders to tell the Luxembourg Leaks story on multiple platforms. But one of the main difficulties reporters faced was translating the complexity of the financial arrangements laid out in the leaked documents to language and examples that a broad audience could understand.

The animation below, Luxembourg Leaks: Tricks of the Trade, produced in partnership with the Pulitzer Center, plays an important role in making the arcane accessible. My portfolio includes Apple, Caterpillar, Coca Cola and Amazon. Ugh. Of course I want to make money… but not this way.

Everyday brand names.This video, which was made available to media partners for publication in different languages, uses animation to help audiences understand how well-known corporations (including brand-name goods and services many of us use everyday) use tax loopholes with Luxembourg’s explicit consent, all within the legal and political boundaries of the EU, rather than through a far-flung rogue island operator.

Within such a large, international project, the vision was to produce an animation that gave audiences an illustrated taste of the complex strategies companies used to exploit Luxembourg’s tax loopholes. The aim was to have a finished product that would be shareable and broadly educational, but still entertaining.

As producer, I worked alongside Hamish Boland-Rudder and Marina Walker Guevara of ICIJ to make the animation script as clear as possible. A major challenge was illustrating these complex financial concepts that don’t really lend themselves to narrative or engaging visuals. Rather than relying on infographics (a common visual feature for videos on this topic), we decided to introduce a central fictional character, Bob, to serve as our everyman and allow viewers to relate to the topic from a human perspective, rather than relying on complex graphics or wordy explanations. Bob has two purposes in the animation: to act as a foil for the audience, exhibiting surprise and incredulity, and – more importantly – to answer the question, “why does this matter?”

For more, see: http://www.icij.org/luxleaks
Video produced by ICIJ in partnership with the Pulitzer Center.

ICIJ’s Luxembourg Leaks investigation is based on a confidential cache of secret tax agreements. These private deals are legal in Luxembourg. Search the documents. Check the reports from more than 80 journalists from media organizations around the world. Explore the map to read all their stories.