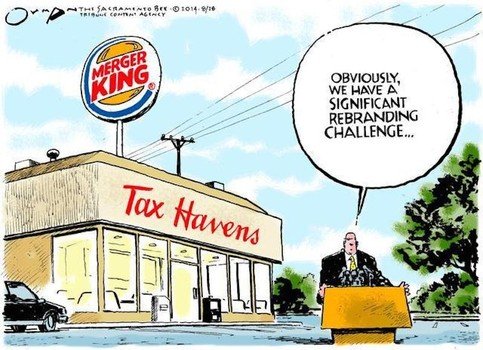 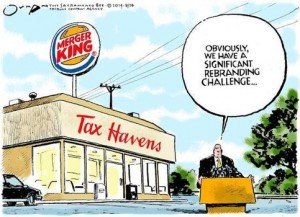 Unfortunately, I missed this one but at least the Center caught it on video. Now we can watch at our leisure.

Thanks again to Authur and Toni Rembe Rock for a great Center. 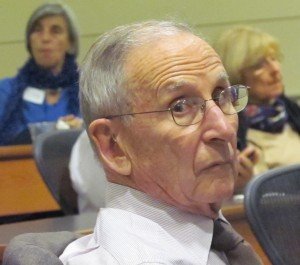 The talk brought together leading inversion experts from academia and practice, including Professor Edward Kleinbard of USC Gould School of Law, Ronald E. Creamer, Jr. of Sullivan & Cromwell, and moderator Professor Joe Bankman of Stanford Law School, to discuss what’s behind the recent flurry of inversion activity, how tax corporate inversions work, and what–if anything–should be done to curtail them through restrictions or corporate tax reform.

House Democrats put forth legislation to restrict corporate inversions and limit company deductions for executive compensation, according to a letter from Minority Leader Nancy Pelosi, D-Calif., to her colleagues in the U.S. House of Representatives.

The Stop Corporate Expatriation and Invest in America’s Infrastructure Act would combat corporate inversions and use the proceeds to replenish the highway trust fund. (House Dems Urge Limits On Inversions, CEO Pay Deductions)

More film here: The Greatest Tax Story Ever Told. An operetta tells how the John Carroll Jr. invented a whole category of tax avoidance through corporate inversions and successfully defended it in a fight with the Internal Revenue Service.