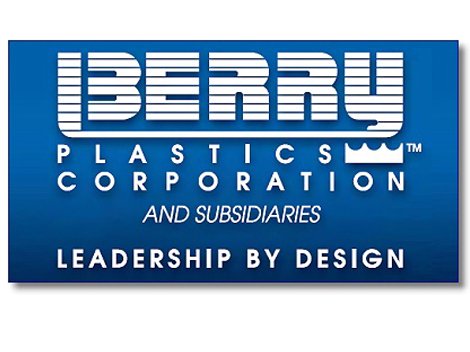 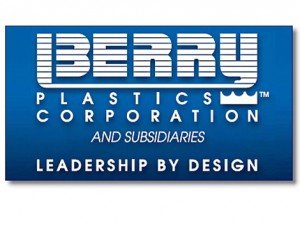 Berry Plastics Group Inc. (BERY), which manufactures and distributes plastic consumer packaging and engineered materials in North America and internationally, is one of the stocks in my portfolio. Their annual meeting is coming up on 3/4/2014. ProxyDemocracy.org had the votes of only one fund when I checked and voted on 3/1/2015. However, I was able to find the votes of CalSTRS. I voted with management 33% of the time, so assigned them a proxy score of 33.

View Proxy Statement. Read Warnings below. What follows are my recommendations on how to vote the Berry Plastics Group 2015 proxy in order to enhance corporate governance and long-term value.

From Yahoo! Finance: Berry Plastics Group, Inc.’s ISS Governance QuickScore as of Feb 1, 2015 is 7. The pillar scores are Audit: 2; Board: 10; Shareholder Rights: 6; Compensation: 3. Brought to you by Institutional Shareholder Services (ISS). Scores range from “1” (low governance risk) to “10” (higher governance risk). Each of the pillar scores for Audit, Board, Shareholder Rights and Compensation, are based on specific company disclosures. That gives us a quick idea of where to focus… the board and shareholder rights.

Berry Plastics is a mid-cap company.  According to Equilar (page 6), the median CEO compensation at mid-cap corporations was $4.9 million in 2013, so Berry Plastics pay is substantially above that, even considering inflation. Additionally, Berry Plastics shares underperformed the NASDAQ over the most recent one, two, five and ten periods.

The GMIAnalyst report I reviewed gave Berry Plastics Group an overall grade of ‘D.’ According to the report:

For the above reasons, I voted against the pay package at Berry Plastics.

Berry Plastics Group Board of Directors

Berry Plastics has failed to split the roles of CEO and chairman, which may compromise the board’s independence from current management interests. Split CEO and chairman roles are characteristic of 59.4% of companies in the Russell 3000.

Berry Plastics has not adopted a full majority director election standard, greatly limiting the ability of company shareholders to hold members of the board accountable in uncontested elections. Majority voting has been widely adopted in the United States, especially among larger-cap companies, but more than 71.3% of the Russell 3000 remains under a plurality or plurality plus voting standard.

GMI flagged the Berry Plastics board for gender diversity concerns, since it has only one woman. Several recent studies have shown that companies with too few female directors tend to be less effective and even underperform those whose boards are more diverse.

Additionally, Berry Plastics has classified board with staggered terms, like 37% of mid-caps. Another concern that I have is that only three directors hold stock in our company.

For their poor performance over so many years and because of the above corporate governance practices that need improvement, I withheld my vote from all directors up for election.

I voted in favor of the amendments to the Certificate of Incorporation. I am mostly relying on CBIS’ vote and they may be relying in ISS. Similarly, I voted against the stock plan for the same reason. I assume it has been judged as too dilutive.

I voted to ratify the Berry Plastic Group’s auditor, Ernst & Young LLP, since it appears that less than 25 percent of total audit fees paid are attributable to non-audit work.

There weren’t any but I think I might have something for next year.

Mark your Calendar to Submit Future Proposals at Berry Plastics

Under the rules of the Securities and Exchange Commission, any of our stockholders wishing to have a proposal considered for inclusion in our 2016 proxy solicitation materials must set forth such proposal in writing and file it with our Secretary on or before the close of business on September 28, 2015. However, if the date of the 2016 Annual Meeting is more than 30 days before or after March 4, 2016, then the deadline for submitting any stockholder proposal for inclusion in the proxy materials relating to such Annual Meeting will be a reasonable time before we begin to print or mail such proxy materials. The inclusion of any such stockholder proposals in such proxy materials will be subject to the requirements of the proxy rules adopted under the Securities Exchange Act of 1934, as amended, including Rule 14a-8.