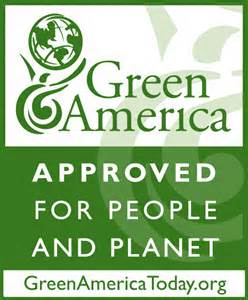 Chipotle’s announcement that they are removing genetically engineered ingredients is major step forward for the company and an important milestone in creating a safer and healthier food system for all Americans. Increasingly, it is clear that consumers want food without genetically engineered ingredients, and have already rewarded Chipotle with increased sales for its growing non-GMO commitments. Evidence shows that GMOs are increasing the use of toxic herbicide use due to the development of herbicide-resistant weeds.

Most recently, Glyphosate, which is commonly used on GMO crops, was deemed a probable carcinogen by the World Health Organization. Consumers are increasingly concerned about the impacts of GMOs on the environment and human health and it is time for the restaurant industry and other food companies to make a change. Chipotle has shown that it is possible for a large fast food chain adopt a more sustainable food supply. It is time that all food companies follow suit and move beyond genetically engineered ingredients and towards a more sustainable food system that benefits people and the planet.