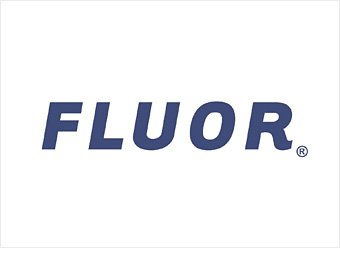 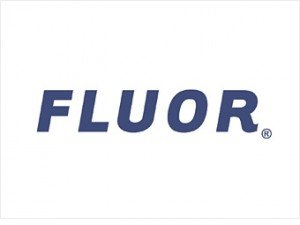 Fluor Corporation (FLR), which provides engineering, procurement, construction, fabrication and modularization, commissioning and maintenance, and project management services worldwide, is one of the stocks in my portfolio. Their annual meeting is coming up on 4/30/2015. ProxyDemocracy.org had the vote of one fund when I checked and voted on 4/23/2015. I voted with management 64% of the time and assigned Fluor Corporation a proxy score of 64.

View Proxy Statement. Read Warnings below. What follows are my recommendations on how to vote the Fluor Corporation 2015 proxy in order to enhance corporate governance and long-term value.

The GMIAnalyst report I reviewed gave Fluor Corporation an overall grade of ‘D.’ According to the report:

Pay of $12M for mediocre performance, combined with the above issues, led me to vote against the pay package plan.

Fluor Corporation Board of Directors and Board Proposals

With regard to shareholder proposals. I voted in favor of the proposal by the City of Philadelphia Public Employees Retirement System (“CPPERS”) and the Firefighters’ Pension System of the City of Kansas City, Missouri for a report on political contributions.

With the advent of the Internet, prompt disclosure of expenditures can provide shareholders and citizens with the information needed to hold corporations and elected officials accountable for their positions and supporters. Shareholders can determine whether their corporation’s political speech advances the corporation’s interest in making profits, and citizens can see whether elected officials are ‘in the pocket’ of so-called moneyed interests.

Yet, corporations are not required to make the disclosures Justice Kennedy referenced. We need that information so that we can hold the officers of Fluor Corporation accountable. Please joint me in voting in favor of this important measure.

CorpGov Recommendations for Fluor Corporation – Votes Against Board Position in Bold

Stockholders interested in submitting a Rule 14a-8 proposal for inclusion in the proxy materials for the annual meeting of stockholders in 2016 may do so by following the procedures prescribed in Rule 14a-8, under the Exchange Act. To be eligible for inclusion, stockholder proposals must be received by the company’s Secretary no later than the close of business on November 10, 2015. Any proposals should be sent to: Carlos M. Hernandez, Chief Legal Officer and Secretary, Fluor Corporation, 6700 Las Colinas Boulevard, Irving, Texas 75039.