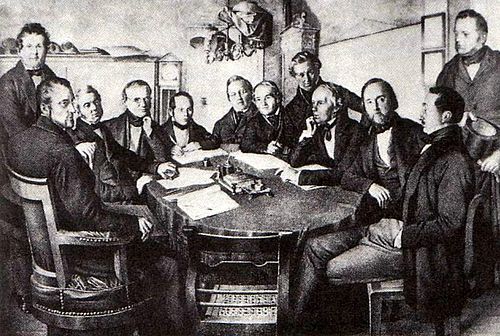 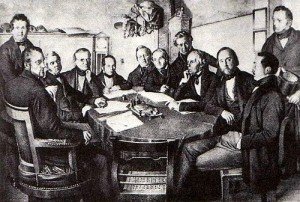 Those of us involved in corporate governance issues for a living enjoy talking shop with others in the field. One reason, I suspect, it that it’s so damned difficult to explain corporate governance norms to people on the outside. “You mean CEOs pretty well select the very board members who set those CEOs’ pay and performance standards? How can I get a job like that?”…and so on.

Such thoughts occurred to me when reading a late June item in the U.S. Wall Street Journal. The lead noted that 67 U.S. companies have adopted proxy access rules so far this year, easing the task of investors seeking to nominate their own board candidates. Or, as the WSJ headline observed, 67 is the “Number of companies where shareholders are gaining sway over board seats.”

This headline suggests why it can be so tough to explain corporate governance to those in the real world. They start asking awkward questions about why this is even newsworthy — does this mean that shareholders don’t already hold sway over board seats at the companies they supposedly own? Isn’t this the way we were taught publicly traded corporations are supposed to function?

Nope, not for a long time. For years, corporate boards have been self-nominating, self-populating groups. Anyone proposed from the outside either came on the board as part of a deal (best case), or was an activist barbarian trying to storm the gate (worst case).

So, the big news is that director nomination is slowly returning to what most people assumed was the status quo all along. Major funds filed proxy access proposals at 75 companies so far this year, with two-thirds gaining majority votes. Companies such as General Electric, Monsanto and Citigroup are voluntarily giving some ground on proxy access, and there is talk that the US SEC will soon support a “universal proxy ballot” that lists both management and outside nominees, and lets investors pick their favorites.

Wasn’t it supposed to be that way all along?

Guest Post: Ralph Ward is author of the books Boardroom Q&A (2011), The New Boardroom Leaders: How Today’s Corporate Boards Are Taking Charge (2008), Saving the Corporate Board: Why Boards Fail and How to Fix Them

Ward’s books, like his Boardroom INSIDER, are full of practical tips for directors. Publisher: I highly recommend them all. The above post originally appeared as Aren’t Boards Supposed to Work That Way in the July edition of Boardroom INSIDER. I added the graphic, links and those wonderful ads.