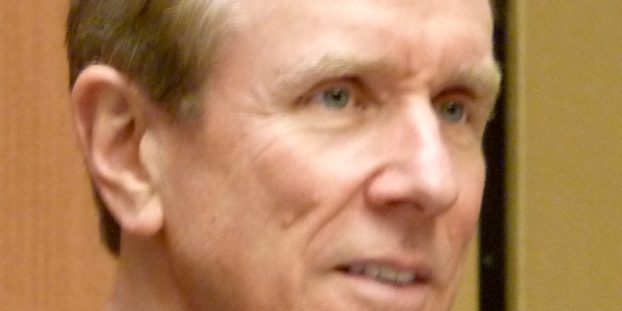 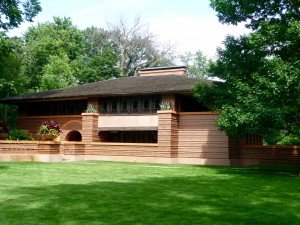 The 2015 National Conference in Chicago, 6/24-27, was my first time attending one of the Society’s events. Part 1. Yes, I know; I am very late in posting notes but some are still useful. I’ve actually been taking some time off. For example, right after the conference my wife and I went to Oak Park to look at the country’s largest collection of homes designed by Frank Lloyd Wright. It it hard to imagine they were built a hundred years ago. Some seem more up-to-date than many of the SEC’s rules.

Old chiefs of Corporation Finance never die, nor do they fade away.  Instead, they  get hired by law firms and write those pesky no-action requests that keep popping up in my mailbox.

The panel began with a short review of the no action process. My notes (which I can’t vouch for) say the SEC used 17 lawyers, took three months and processed 316 requests in an average of 37 days. The median number of days, 36, was close to the average… so there wasn’t tremendous variation. The number processed was about 10% higher than last year. The most popular proposals this year were on executive compensation, proxy access, and independent chair. There were 18 requests for reconsideration, the most notable being mine on proxy access at Whole Foods Market. 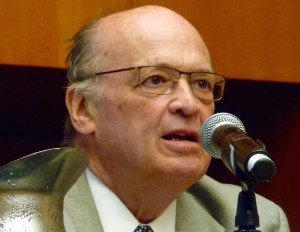 The reversal on Whole Foods and and the decision to suspend staff opinions on (i)(9) was probably the most significant decision of the season. Staff have been busy writing up a history of (i)(9) and how we got here. They are working up recommendations, which should come any time now. I urge readers to submit comments on this important rule. See Take Action: Defend Your Vote – SEC’s Rule 14a-8(i)(9) Review. Comments are still being posted. Many Staff Legal Bulletins are posted in September and October. It can take several weeks to approve such bulletins, so you are running out of time if you want your voice to be heard. 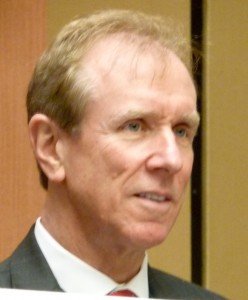 Proxy rules try to replicate rights at a meeting. Panelists seemed to agree, the world didn’t come to an end without no-actions letters on (i)(9) issues. (i)(10) is another area where conflicts will arise next year. [Jay Brown submitted an excellent letter on that subdivision well worth the SEC’s attention.] What is substantial implementation? GE was given a no-action letter  on proxy access based on (i)(10), even though they limited to the number in groups to 20.

Panelists advised companies to get their no-action requests in earlier to get ahead of the que. Better yet, contact proponents and try to reach accord, avoiding all the hassle and expense of the no-action process.

Universal ballot – Do you have to be running a proxy solicitation for universal ballot to apply? Identical, alphabetical order? How to replicate what goes on at meeting? These are some of the questions being kicked around at the SEC. Universal ballot wouldn’t give proponents the ability to include a write-up in the proxy. 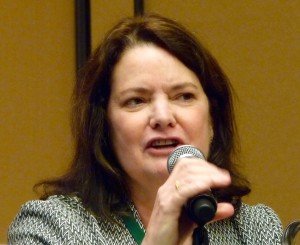 Retail participation – CDV. Anything coming? Can’t say anything is coming… but they are interested in the issues. Why such a vote drop off with notice and access? Advance voting instruction — we want people to be informed by the proxy materials. [But who takes the time to read them when many are over 100 pages long?]

Cross doesn’t appear to like CDV. The SEC is now working on mandatory rulemakings that were without deadlines in Dodd-Frank. [Pay ratio rules finally came out after the conference.] The SEC wants an opportunity to get comments on their assumptions. Pay for performance still getting comments. Hedging – comments on what constitutes a hedge. How to distinguish between hedging and portfolio diversification.

Beller – standardized approach to pay-for-performance. Press is still going to use TSR, regardless of rule requirements.

Clawbacks listing standard regulations have been proposed since the conference.

Disclosure initiative. Working on it. Will come out in pieces. Working on EDGAR modernization for filing and presenting. Fixable to make docs easier to access and navigate.