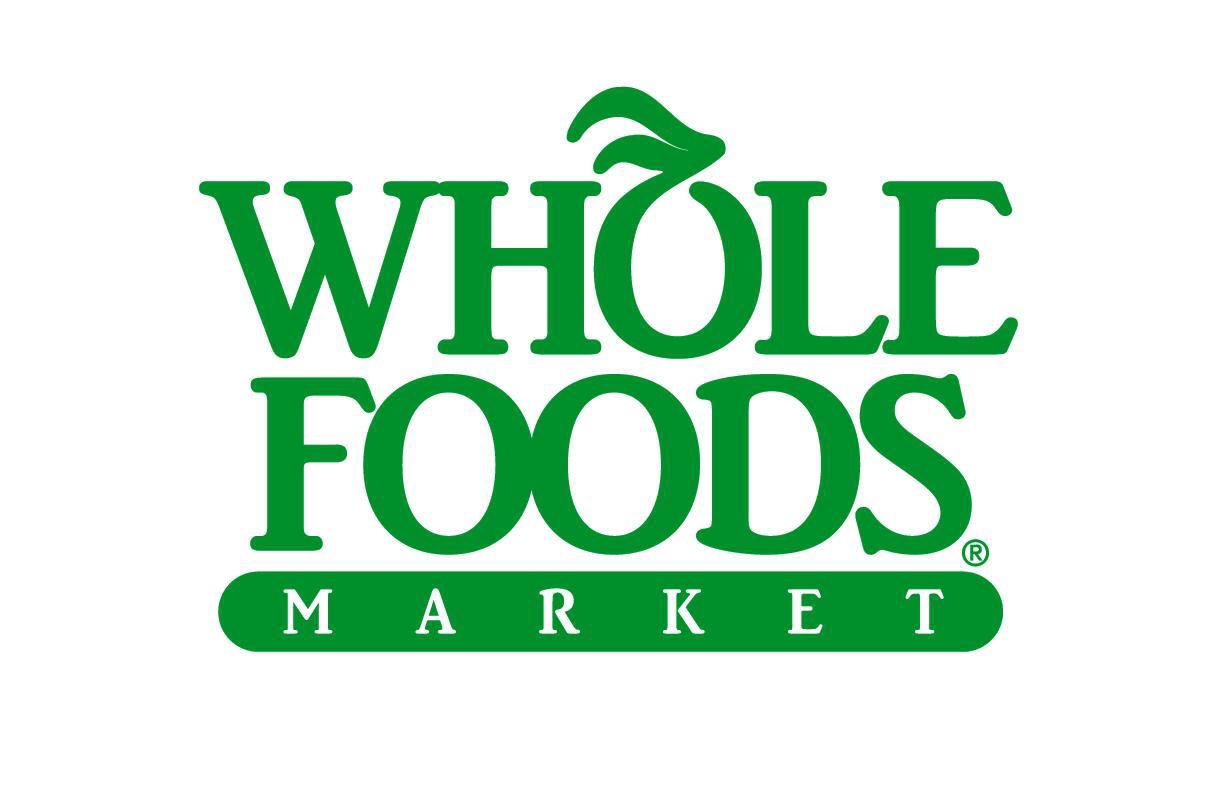 Whole Foods Market, Inc. (NASD:WFM) is a retailer of natural and organic foods and grocer. The Company has one operating segment, natural and organic foods supermarkets and is one of the stocks in my portfolio. Their next annual meeting is September 15, 2015. ProxyDemocracy.org had collected the votes of four funds when I checked and voted. I voted with the Board’s recommendations 87% of the time. View Proxy Statement.

Read Warnings below. What follows are my recommendations on how to vote the Whole Foods Market proxy in order to enhance corporate governance and long-term value.

The GMIAnalyst report I reviewed gave Whole Foods Market an overall grade of ‘C.’ According to the report:

The CEO’s potential cash severance pay exceeds five times his or her annual pay, which occurs in only 4.1% of companies in the home market. Such excessive ‘golden parachute’ payments weaken the pay for performance linkage and enable pay for failure.

Despite the above and the votes of Calvert, Domini and Trillium, I voted in favor of the pay package.

I voted to ratify the auditor since they have no apparent potential conflict of interest.

I voted in favor of the entire board, although I have reservations that several may not be independent because of long tenure or prior service as consultants. As indicated above, I voted for the pay plan. The Board is also requesting shareholders amend Article IV, Section A of the Company’s Amended and Restated Articles of Incorporation to increase the number of authorized shares of the Company’s common stock from 600,000,000 to 1,200,000,000.

If shareholders approve the proposal, 783,657,247 shares of Common Stock would be authorized and available for issuance. The Board of Directors argues that the proposed increase will give the Company “greater flexibility” in planning future corporate needs. No other reason is provided.

I voted against the Board’s proposal to increase the authorized common stock.

I withdrew my proxy access proposal when the board adopted a lite version, ao my proposal does not appear on the proxy ballot. (Proxy Access Lite: Victories at Whole Foods, H&R Block) I may try to amend those bylaws to make them more meaningful. Like all the funds disclosing their votes in advance, I voted in favor of the shareholder’s proposal to limit accelerated vesting, since that will further align the interests of executives with those of shareholders.

Whole Foods Market: CorpGov Recommendations Below – Votes Against Board Position in Bold

Any proposal that a shareholder of the Company wishes to have considered in connection with the 2016 Annual Meeting for inclusion in our Proxy Statement for that meeting pursuant to SEC Rule 14a-8 must be submitted to the Corporate Secretary at our principal executive offices no later than September 12, 2015 and otherwise comply with the requirements applicable to Rule 14a-8 submissions.