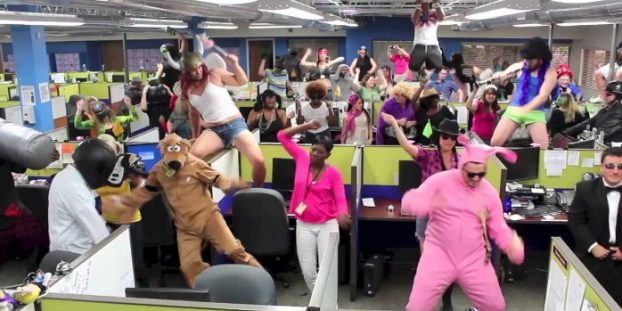 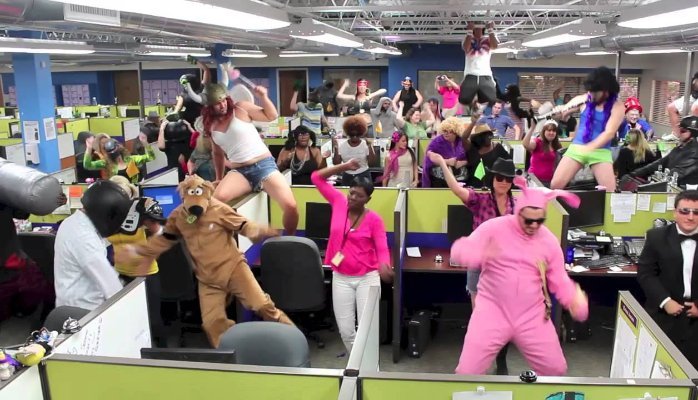 CEO pay rules proposed by SEC: Borrowed from https://www.linkedin.com/pulse/top-13-ways-grow-healthy-inbound-customer-call-center-tasha-hickman Good news but let’s not get carried away.

Tom Croft of Heartland Capital Strategies had a good post the other day on the proposed CEO pay rules:

The Securities and Exchange Commission on Wednesday made it official: Public companies will soon have to say exactly how their chief executives’ payday compares with a typical employee’s.  In a 3-to-2 vote, the commission backed a long-delayed rule demanding that companies publicly share their “pay ratio,” a potentially embarrassing corporate revealing that will highlight the country’s growing workplace pay gap.  Calling it “one of the most controversial rules” to arise out of the sweeping Dodd-Frank reform following the financial crisis, the rule’s approving members, including SEC chair Mary Jo White, called it a thoughtful and reasonable measure that would help investors and workers better understand how companies reward both sides of their workforce.

This victory for working people did not come easy.  A labor-led coalition that included CREDO Action, MoveOn.org, Americans for Financial Reform and Public Citizen delivered petitions signed by 165,000 Americans in July of 2015.  As Heather Slavkin Corzo, the AFL-CIO Director of the Office of Investment said at the time: “It’s been five years since this proposal was passed under the Dodd-Frank Wall Street Reform and Consumer Protection Act, but no action has been taken to enforce it. The time to implement this proposal is long overdue and the American people are tired of waiting.”

Official press release from The Securities and Exchange Commission on CEO pay rules.

The proposed SEC rules are a step in the right direction. Reporting ‘actual’ pay, as long as they continue to report stock grants etc. elsewhere may even make CEOs look a little less greedy, especially when stock prices are declining.

Although a positive step, problems with CEO pay abound. Only about 10% of all long-term incentives are tied to a performance period for named officers of greater than three years. There is continued reliance on total shareholder return, although that is understandable since it is such an easy gauge. Additionally, most investors will continue to use that as their primary measure, along with peer comparisons.

Most people assume there is a robust, competitive market for CEOs but there is not. Many of the best CEOs come up within the same firm. Much of their knowledge and many of their skills are firm-specific. See the study by Elson and Ferrere entitled Executive Superstars, Peer Groups and Over-Compensation – Cause, Effect and Solution.

A better measure of performance would be return on invested capital. TSR goes up and down with the market and most of that movement has little to do with CEO performance. One of the best papers on the subject of pay for performance comes from Mark Van Clieaf of Organizational Capital Partners. His comprehensive study found that economic performance explains only 12% of variance in CEO pay. More than 60% is explained by company size, industry, and existing company pay policy. None of those are performance driven.

Of course, the problems of moving to real pay for performance are many… the first being that the pay of many CEOs would plummet. The tax code only provides deductibility for pay over $1M if it is tied to performance.  Tying the definition of performance to stock price is relatively intuitive and takes little effort. Tying it to return on investment would be much more difficult but is one of the reasons that a few hedge funds, like ValueAct Capital, are so successful.

Most of the directors have a talked with dismiss these and other findings. Yes, the current system is flawed but it is easy and understandable. Actually tying pay to performance would be complicated… like Stern Stewart’s EVA system. Hopefully, the pay ratio rule by the SEC will encourage more comparisons within companies, rather than between them.