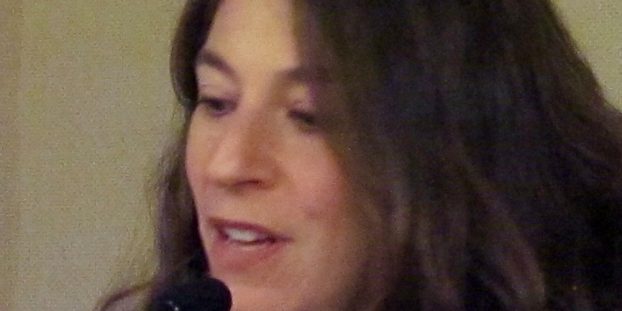 Assessing Climate Change Risks is part four in my coverage of this year’s ICGN event in Boston. These posts haven’t been checked for accuracy and I haven’t taken the time to make complete well-flowing sentences. Still, I hope you find them of some value.

The global challenges of climate change are well understood and companies need to take serious and integrated action to mitigate their risks.  This workshop, hosted by BHP Billiton, examined what companies and investors are doing in practice now and how they are interpreting and managing climate risk for the future. 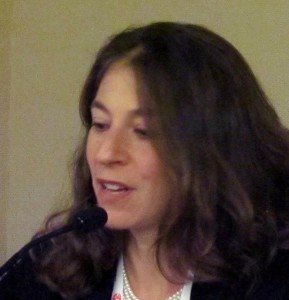 We also see physical risks, from climate change, to our 65 manufacturing sites and our network of thousands of key suppliers that really makes up our supply chain, and ensuring that those locations are assessing whether they’re at higher risk from storms, or other severe weather events. We’re very sensitive to reputation risk. Climate change position paper updated in 2014. We also published a document that we call our Making the Link document, which recognises the link between climate change and human health.  We report out risks on climate change and our 10k, and we started doing that in – for fiscal year 2009, after the Ceres petition prompted the SEC to issue guidance that climate risks need to be disclosed along with other risks to a company.  While not material, we want to be sure investors know they are considered. Annual report also includes sustainability reporting. Price stability and predictability would be nice. Clear financial signal would help in investing greener. 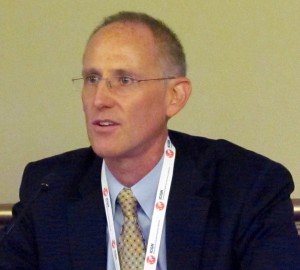 NYC has amongst lowest emissions per capita. Activist member of Ceres. CC fundamental risk. Most acute in energy sector. Increase disclosure. Indexed so must engage. Time horizons much longer than management of companies. Making decisions with long-term consequences. Performance not tied to those long-term risks. Core competencies on board of energy companies. Energy, diversity, CEO pay concerns were focus of board accountability project.

It isn’t about having an expert but about a set of competencies at the board level. New York City is a signatory to a petition at the SEC, led by North Carolina Treasurer, Janet Cowell that requests that the SEC require companies to disclose a skills and experience matrix in their proxy.  Absent dramatic political will and incentive structure, difficult to do. Too many companies engage in short-sighted lobbying blocking reform. Critical role for global policy change. From perspective of indexed fund, becomes question for board. Oxford study, cognitive bias and stranded assets. Trend towards cap-x density. Optimism bias. Negatively impacts. Chevron, Exxon worst diversity. We are underweight energy, so we know we’re likely below any benchmark that might be out there. 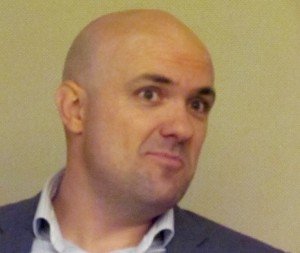 We’re a network of investors, about 110 investor members, about 14 trillion dollars in assets focused on managing and understanding the impacts of climate change on investor portfolios.  During the last 2 years there has more focus on stranded assets. We’re pushing for improved disclosure and governance, as well as change in terms of how companies actually need to allocate capital if they’re going to survive and thrive in a carbon constrained future.

Too many companies assume future will be like past. Demand will be dimmed. Yesterday Marc Carney, Governor of the Bank of England, said climate change risks are the single biggest financial risks the world faces going forward. Fossil fuel stranded assets are likely to be substantial and that investors should take take action.

Stress test your portfolio and disclose to investors regarding how risks impact the allocation of capital. Shell is writing off arctic exploration. Climate competency. HoW much of future carbon constraint driven by government and how much by the market? Climate policy incredibly important. Near term driven by technology and innovation. Away from oil toward natural gas. Small changes in demand can result in a huge impact on price. Low oil prices unlikely to generate substantially more demand. 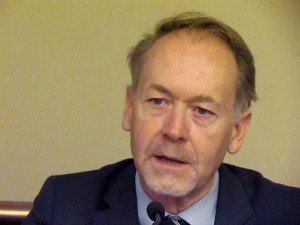 Principled. Began to look at climate change risks in 2001. Screen investment but have a reference for engagement. Underweight energy. Screened some fossil fuel companies. They liked for coal companies that would take active steps on climate risk but couldn’t find any. Divested most thermal coal companies 5 years ago.

Engaged with Suncor Energy, an oil sands company doing a lot of good work, has a renewable energy portfolio. It has been a leader on a number of initiatives designed to address climate risk. NEI was the first Canadian member of the Carbon Disclosure Project.  Supported price on carbon. Increase in expenditures of addressing climate change. Four provinces, the four biggest provinces: British Columbia, Quebec, Ontario and now miraculously, Alberta, now either with a price on carbon in place, or heading in that direction. More aggressive policy instruments being brought to bear in Europe. Models underway to look at advancing technology. 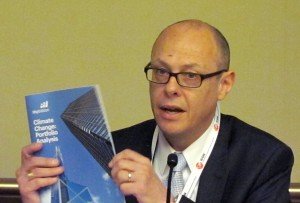 More disclosure is important in informing investors, regulators, policy. Efforts must be accelerated to retain 2 degree world. As global decision makers prepare to gather in Paris for the next Conference of the Parties (COP21) in late 2015, we strongly support efforts to reach an agreement consistent with achieving the 2°C goal.

Mitigation of our own emissions. Detailed sustainability reporting. More severe impact on fuel: coal vs metallurgic coal. Thermal is coal quite substitutable in energy. Board played key role in addressing climate change. Most commodities are long-term bets. Climate risk is of the most debated topics on board and sustainability committees. Finished product represents board thinking on the topic. Gasoline demand peaked through fuel efficiency and will moderate demand elsewhere. The market os responding to technological changes.

Plenty of questions and responses. Many people may not realise that gasoline demand has peaked and is now falling in the United States. Cognitive Biases and Stranded Assets, detecting psychological vulnerabilities within international oil companies.  They looked at ten of the largest majors in the world and found a trend toward CAPEX density, so more capital and fewer large projects and that as that happens, you have a greater risk of cognitive biases. As extensive psychological research demonstrates that cognitive biases are worsened when risks are unfamiliar (see, e.g.: Diebold, Doherty, and Herring (2010); Clark (2011); Taleb (2012)), we may expect that the significance of psychological error will increase when companies are faced with environment-related risks, which are often poorly understood and mispriced (Caldecott et al., 2013).

Takeaway: The scariest thing for me was the report on Cognitive Bias. From the report:

various signs point to IOCs being predisposed to committing flawed decisions and exposed to psychological errors in judgment. In particular, the American IOCs (Chevron, ConocoPhillips, and ExxonMobil) may be at especial risk with respect to these vulnerabilities.

Among other recommendations, the report calls for investors to demand more explicit disclosure and board diversity. Climate change risks may be intensified by a few high profile cases driven by flawed decisions.
See also: