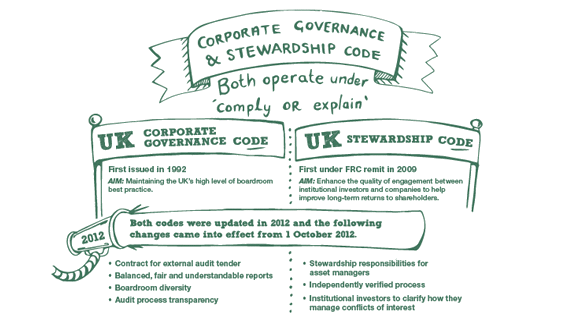 This the fifth part of my coverage of this year’s ICGN event in Boston. I haven’t taken the time to edit the prose to make complete well-flowing sentences. Still, I hope you find them of some value. Here we touch on the idea of a Stewardship code for the US and I captured a few remarks from DuPont’s former CEO, Ellen Pullman.

Plenary 3: Shareholder Stewardship: the case of a US code

Over a dozen Stewardship Codes are now established – or in the process – around the world. Should there be a stewardship code in the USA? What are the benefits of having a code – and disadvantages? What can be learned from those in jurisdictions where a code already exists? 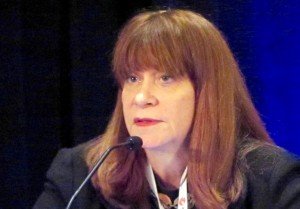 A stewardship code is unlikely in US without a scandal driving it. We have a 50 state model with federal overlay. Good model. Notable best practices issued by Business Roundtable, Aspen, NACD, CII. If you’re serious about a stewardship code, write it and keep it in drawer until the next scandal. Bring it out then and it will be embraced voluntarily, rather than through another Dodd-Frank legal mechanism. People are entrenched in the existing system because that’s how they make their living. Don’t get between a person and how they make their living… then that becomes the issue. 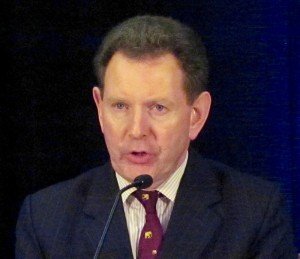 In the UK we have two primary codes.  The UK Corporate Governance Code and the UK Stewardship Code, and the benefit that comes from a code based approach — an approach based on principles, on a comply or explain basis. It offers flexibility with accountability. Flexibility is important. Codes are not soft standards but require a thoughtful approach with some regulatory underpinning. Suggested the LSE require for listing. Culture of compliance. Companies will find it easier to comply, even when in their hearts they would want to explain but not worth going there.

Unfortunately, codes ‘grow like topsy.’ Cadbury code was 10 pages… now 30 pages. could become too much like rules. Dilution of domestic stewardship — hard to get needed dialog with shareholders… an emerging issue. Not only should we engage but how should we engage. Reviewed every 2 years with stakeholders. Codes are living documents. Need a degree of refreshment. Report by Sir David Walker that led to stewardship code. Financial Reporting Council has its own board – they report to government but are not a part of it. 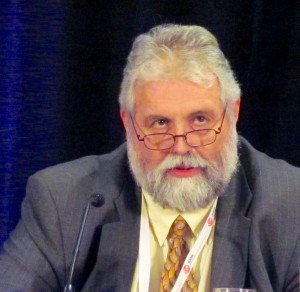 20 years ago CEOs controlled in US among diversified companies. Worth reflecting that US was doing so well that CEOs were on top of the world. Bottomline was everything. Maximize profits. Patchwork caselaw dominates from our obsession with litigation. Results in very complex legacy issues. Window of opportunity awaits. 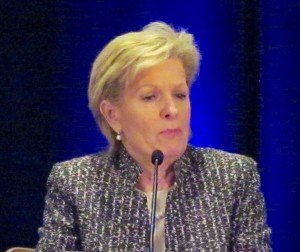 Aspiration best practices code… getting there on their own path, in their own way. Diverse investors. There are some best practices: majority vote, poison pills, proxy access coming. Stewardship code for investors. Corporate governance for companies. Could be in one document. SDX model for cooperation. (Shareholder director’s exchange) Worth going through process to see where there is agreement (80/20). Perfect is enemy of good. 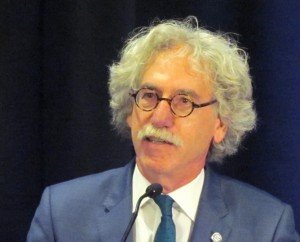 Market practices. Law regulation, proxy advisors. Stewardship codes in 9 countries. Is the time right for a corporate governance or stewardship code in the US? Default for standard-setting – law and proxy advisors. SDX model? Since the Cadbury Report was issued in 1992, there have been about 90 markets that have developed comply or explain corporate governance codes.

Discussion: Access to the board now greater. Richard Bennett made the point that we should not put a draft code in a drawer, waiting to pull out. Pull it out now to avoid a crisis.

How to avoid capture? Where are the regulatory underpinning in US. Sponsoring body – stock exchange? (I doubt it. For them volatility of the markets are good for their financial gain). Ground is shifting on panel. Start now on the 10 things that can be agreed upon. In addition to those corporate governance standards, we now have stewardship codes, which began in the UK, but now are in nine markets.

I think that we wound up, really coming to a view that in the United States, a code, if there is one, would not be something that emerges out of the public sector.  It would have to be out of the private sector and in fact, it may not be the creature of established institutions. It could be instead, the product of some courageous leaders, from the business and the investor community.  We are meant to be long-term investors, long-term capital players and so we need to think about and anticipate that there will be crises.

See also: The case for governance best practice codes in a US context 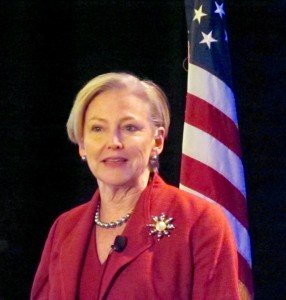 Kullman recently attended US China Roundtable. Spoke of recent meeting with China’s leader and 30 US companies around cybersecurity, global climate change. Leaders of all types must engage with all stakeholders. Broad world view. Willingness to embrace change. Sustainable practices throughout value chains. We must see the world through the eyes of our stakeholders. Understand and meet, creating foundation of transparency and trust.

Boards need clear knowledge of investor expectation. Board members need to grapple with facts and details, not soundbites. Guidance of Dupont board critical. Business models are dynamic. Stay ahead of change and disruption. 200 year history of innovation. CDP named DuPont as leader in sustainability. DuPont 50% in agriculture, so dip in price reflects that. Have to be more supportive of getting our own women on board. Core values need to stay same but science creates new areas of relevance. More attention needed on how companies fit together.

After the conference, DuPont announced that Ms. Kullman would step down on Oct. 16 and will be replaced on an interim basis by Edward D. Breen, a former executive at Tyco, who joined the chemical manufacturer’s board in February under pressure from the activist investor Nelson Peltz.

DuPont ultimately prevailed in a recent shareholder vote on its board. But you can win the battle and lose the war. The New York Times reports that “even at the time of Ms. Kullman’s victory, investors expressed some disappointment in Trian’s failure. The big California pension fund known as Calstrs said it was “disappointed” in the outcome. And shares in DuPont fell nearly 7 percent after the election’s results were revealed.” (DuPont Chief Executive Ellen Kullman to Retire)

“DuPont’s abrupt announcement of CEO Ellen Kullman’s resignation suggests a deeply troubling, mercurial board temperament that is unfortunately similar to the self-destructiveness of the boards of other great U.S. enterprises. To push out a 27-year company veteran and high-performing CEO on the basis of a single disappointing, but highly profitable, quarter is worrisome. To create internal chaos and external confusion so soon after reaffirming that leader’s command erodes confidence this board. Furthermore, not bringing Kullman into the executive sessions of the board to defend herself shows cowardice. Corporate boards should see that they have met the enemy and it is themselves—not activist investors, regulators, or even lawyers.” From an October 13 Fortune commentary by Yale’s Jeff Sonnenfeld. — From Global ProxyWatch, October 30, 2015