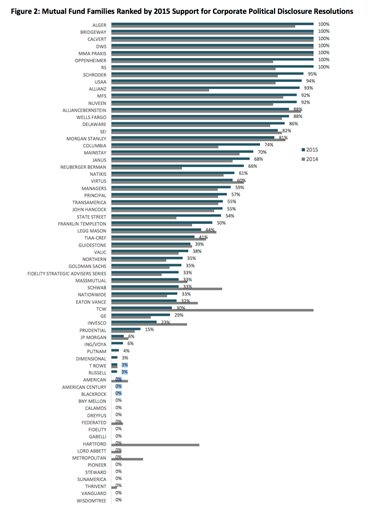 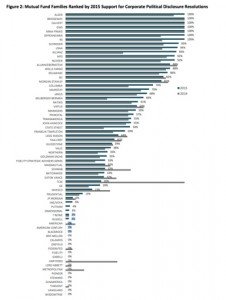 Let’s change Vanguard’s political disclosure vote. Our nation’s largest mutual fund voted against all resolutions submitted by shareholders asking for companies to disclose their political spending. Shouldn’t we have the right to know what candidates our investments are supporting?

Join more than 59,000 American’s who have already petitioned Vanguard to change their proxy voting behavior. Support shareholder resolutions that seek disclosure of political spending at companies where Vanguard owns a shares. If Vanguard votes with us, instead of against us, it won’t be long before other large funds like BlackRock start doing the same. Within a few years, we could actually begin to know what companies are funneling how much money to which candidates. Vanguard’s political disclosure vote can be changed – with your help. Sign the petition by U.S. PIRG to change Vanguard’s political disclosure vote.

Current and prospective investment customers have flooded Vanguard with more than 59,000 emails urging the company to change its policy on corporate political spending disclosure.

Over the past decade, shareholders who are rightfully concerned about a lack of corporate transparency around political spending and the impact on their investments have filed shareholder resolutions calling for companies to disclose this information.

Political disclosure has become one of the most frequently filed resolutions in the environmental, social and governance space. Resolutions were filed at more than 100 shareholder meetings last spring. However, opposition and abstention from major mutual funds presents a serious challenge to winning majority votes, despite support from citizens and investors alike.

Mutual funds own a quarter of the U.S. stock market. Big funds tend to stay away from the topic of political spending transparency (despite the call for the information). According to a new study by the Center for Political Accountability, Vanguard’s political disclosure vote has been against or abstain every time such votes came up on proxies in 2015. 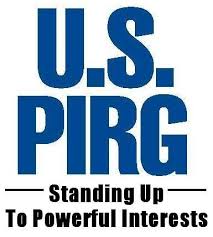 The secret spending that’s flooded our democracy is political, but when it’s funded by our retirement savings, it gets personal. For millions of American families, retirement savings with Vanguard mean hard work, a smart investment and the promise of a secure future, but post-Citizens United, it also means corporate political spending without shareholders’ knowledge. As a mutual fund known for challenging the status quo, Vanguard can and should lead the way to protect investors and support corporate political spending disclosure. 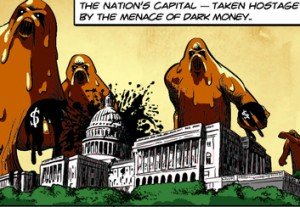 In November, the Corporate Reform Coalition, a group of advocacy organizations and investors, launched a campaign urging Vanguard to change its stance on shareholder resolutions related to political spending disclosure. Since the campaign’s launch, current and prospective investing customers have delivered more than 59,000 emails to Vanguard urging the fund to amend its proxy voting guidelines to vote in favor of political spending disclosure. If Vanguard responds favorably, shareholders could win many more resolution votes at corporations, creating greater transparency in corporate political spending on a company-by-company basis.

In fact, as a recent signatory to the United Nations-supported network Principles for Responsible Investment (PRI), Vanguard has a responsibility to “seek appropriate disclosure on Environmental, Social, an

d Governance (ESG) issues” by the entities it invests in. That’s what the signed up for. Political spending undoubtedly falls under the umbrella of governance and has clear impacts on both environmental and social issues. Vanguard is apparently all in favor of PRI, as long as they don’t have to take responsibility for their own actions. For them, it appears PRI is simply a matter of getting some good publicity.

The campaign to correct Vanguard’s political disclosure vote is part of a larger effort to require all publicly traded companies to disclose their political spending. As more companies move toward transparency, the need for the U.S. Securities and Exchange Commission (SEC) to create a uniform structure for these disclosures grows. The SEC has received far far more than a million comments in support of a rule that would require political disclosure. Supportive action by a major mutual fund would bolster the case for SEC Chair Mary Jo White to move forward with a national rule.

does not prohibit the SEC from discussing, planning, investigating, analyzing, evaluating, developing plans or possible proposals for, or proposing a rule, regulation or order relating to the disclosure of political contributions, contributions to tax-exempt organizations or dues paid to trade associations. 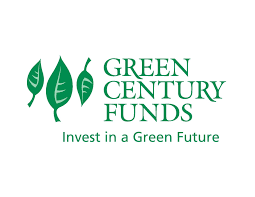 What Others Are Saying About Vanguard’s Political Disclosure

Transparency is the first step to accountability. Shareholders need this basic information to determine if the company is acting in the best interest of long-term shareholder value. Vanguard should be leaders, not laggards, in asking for the information that investors are coming to expect.

Vanguard manages some of the nation’s biggest index funds, which means that a huge chunk of the investing public trusts it to represent their interests. Unfortunately, Vanguard has not yet met the market’s demands when it comes to political spending disclosure. Vanguard should move swiftly toward the commonsense position of voting their shares to support transparency to protect their investors.

Mainstream mutual fund managers worry that customers who learn the companies they invest in support political candidates or issues they oppose. Instead of voting to inform us, Vanguard votes to keep us in the dark. Hiding problems doesn’t make them go away. Vanguard’s political disclosure vote is wrong. Let’s change it. 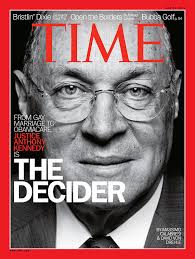 Yet, corporations are not required to make the disclosures to shareowners as Justice Kennedy seems to have believed. How can we, as shareowners, hold corporate managers accountable when we do not know what candidates or measures they are supporting?

You can also sign a similar petition by Common Cause to Vanguard.