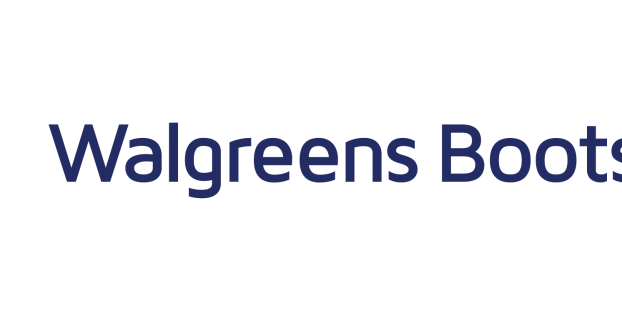 Walgreens Boots Alliance, Inc. (WBA) operates as a pharmacy-led health and wellbeing company. The company operates through three segments: Retail Pharmacy USA, Retail Pharmacy International, and Pharmaceutical Wholesale. Walgreens Boots Alliance is one of the stocks in my portfolio. Their annual meeting is on January 27, 2016. ProxyDemocracy.org had collected the votes of three funds when I checked.  I voted with the Board’s recommendations 38% of the time. View Proxy Statement.

Given these issues and pay that was substantially above average, I voted against the plan and the directors on the compensation committee: Nancy M. Schlichting (Chair), William C. Foote (member), John A. Lederer (member), Barry Rosenstein (member), Leonard D. Schaeffer (member).

I voted against the pay plan and all directors on the compensation committee. I also voted in against Janice M. Babiak and Ginger L. Graham who have served on the board since 2012 and 2010 respectively but still are not beneficial shareowners in our company. I believe directors serve more conscientiously when they have “skin” in the game. I purchased a stake in Walgreens Boots Alliance but they have not.

None at this time.

Walgreens Boots Alliance: CorpGov Recommendations Below – Votes Against Board Position in Bold

I also checked a relatively new site, Proxy Insight. They report the Teacher Retirement System of Texas and the Canada Pension Plan voted with management on all items.

Stockholders may submit proposals appropriate for stockholder action at the 2017 Annual Meeting consistent with the regulations of the SEC. If you want the Company to consider including a proposal in its proxy statement relating to the 2017 Annual Meeting pursuant to Exchange Act Rule 14a-8, you must have delivered it in writing to the Company’s Corporate Secretary, Walgreens Boots Alliance, Inc., 108 Wilmot Road, Mail Stop #1858, Deerfield, Illinois 60015 by August 11, 2016 (or, if the date of the 2017 Annual Meeting is moved by more than 30 days, the deadline will be a reasonable time before the Company begins to print and send its proxy materials, which date will be announced by the Company), and such proposal and your submission thereof must comply with applicable SEC rules and regulations regarding the inclusion of stockholder proposals in company-sponsored proxy materials.