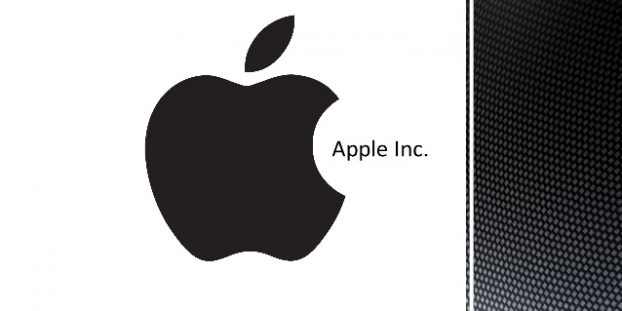 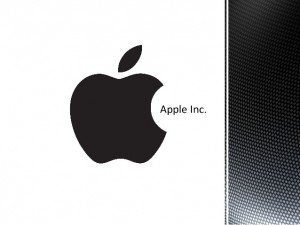 Apple Inc. (AAPL) meeting on 2/26/2016 provides shareholders an opportunity to vote FOR real proxy access. Apple Inc. designs, manufactures, and markets mobile communication and media devices, personal computers, and portable digital music players to consumers, small and mid-sized businesses, education, and enterprise and government customers worldwide. It is one of the stocks in my portfolio. I will attend the 2/26 meeting in person.

ProxyDemocracy.org had collected the votes of four funds when I checked. I voted against two directors and for proxy access, therefore with the Board’s recommendations 47% of the time. View Proxy Statement.

Apple Inc.’s Summary Compensation Table shows the highest paid named executive officer (NEO) was Senior Vice President of Retail and Online Stores Angela Ahrendts at $25.8M. I’m using Yahoo! Finance to determine market cap ($562.3B) and Wikipedia’s rule of thumb regarding classification. Apple is a large-cap company. According to the Equilar Top 25 Executive Compensation Survey 2015, the median CEO compensation at large-cap corporations was $10.3 million in 2014, so pay is well above that. Apple shares outperformed the NASDAQ over the most recent two, five, and ten year time periods, but underperformed during the most recent one year time period.

The MSCI GMIAnalyst report I reviewed gave Apple an overall grade of ‘D.’ According to the report:

Largely because of these issues and what appears to be excessive pay, I voted against the pay package and against members of the compensation committee, since they recommend the pay package: Andrea Jung (Chair), Al Gore, Art Levinson. I think it is worth noting that Ms. Jung is also on the compensation committee of General Electric Company. An extensive report by As You Sow, The 100 Most Overpaid CEOs: Are Fund Managers Asleep at the Wheel?, found GE in the ranks of the 10 top overpaid CEOs.

The MSCI GMIAnalyst report began with the following:

Key governance issues at US computer company Apple Inc. include pay practices that feature excessive golden hello awards, a board composition that is populated by a majority of directors who are active or former CEOs at large cap companies, who lack technology sector experience, and a demonstrated hesitance to support shareholder proposals on proxy access considered to be sound governance practice. (my emphasis)

As mentioned above, I voted against members of the compensation committee and to ratify the auditor. With regard to the Qualified Employee Stock Purchase Plan, the $29B remaining from the 2014 plan and unvested/unexercised shares seems perfectly adequate to me, while increasing the individual award limit to $30M seems excessive. I voted against the plan.

#5 GHG Target Zero. Shareholders request a report assessing the feasibility and setting forth policy options to get to net-zero greenhouse gas emission status for its facilities and major suppliers by 2030. Management opposes because it is duplicative and they would rather spend the small amount of additional money on action. Increased cost for the requested report are minimal. Apple should be a leader in investigating whether or not achieving the goal is feasible. That’s a potential new mission that should have widespread appeal. I voted For.

#6 Increase Diversity at Top. Shareholders request that the Board of Directors adopt an accelerated recruitment policy requiring Apple Inc. (the “Company”) to increase the diversity of senior management and its board of directors, two bodies that presently fails to adequately represent diversity (particularly Hispanic, African-American, Native-American and other people of colour). Management opposes focus on top, arguing they are increasing diversity throughout. Yes, and they should continue but a little more focus at the top would help attract top talent below. People needed models. I voted For.

#7 Guidelines for Country Selection. The proponent requests the Board review the Company’s guidelines for selecting countries / regions for its operations and issue a report, identifying Apple’s criteria for investing in, operating in and withdrawing from high-risk regions. I oppose this initiative. Better to set a good example for human rights around the world that people can admire, even if their own country needs a great deal of improvement.  I voted Against.

Apple Inc: CorpGov Recommendations Below – Votes Against Board Position in Bold

The table below is mostly from ProxyDemocracy.org but I also checked Proxy Insight, a fantastic resource.

A proposal that a shareholder intends to present at the 2017 annual meeting of shareholders and wishes to be considered for inclusion in Apple’s proxy materials must be received no later than September 8, 2016. All proposals must comply with Rule 14a-8 under the Securities Exchange Act of 1934, as amended (the “Exchange Act”).