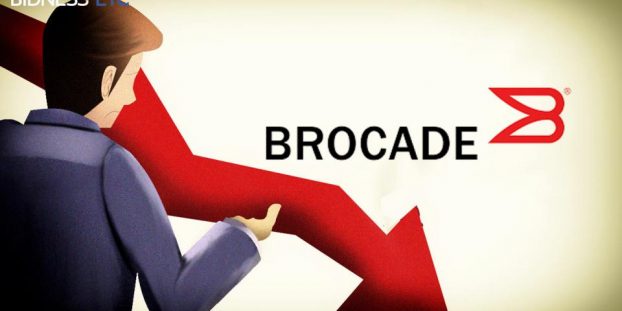 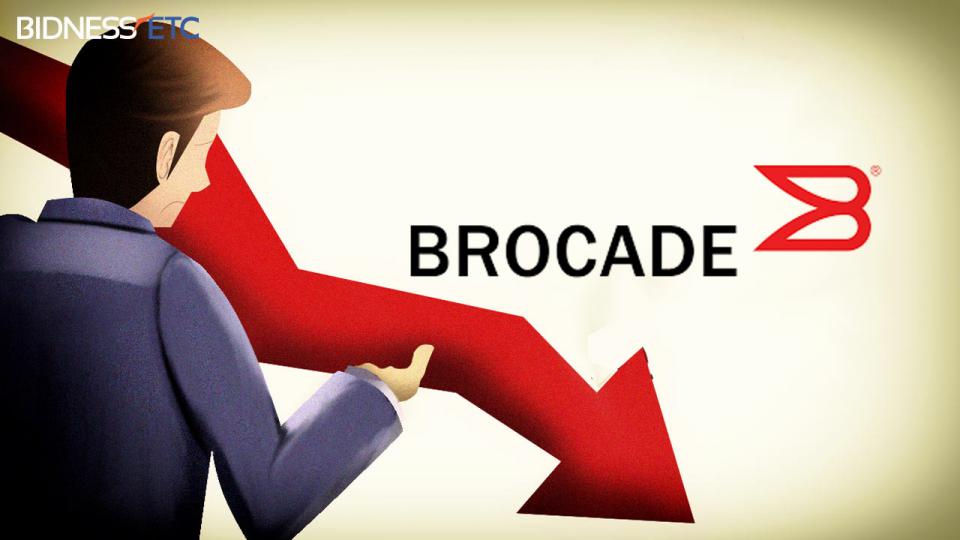 Brocade Communications Systems, Inc. (BRCD) provides storage area networking and Internet protocol networking solutions for businesses and organizations worldwide. $BRCD is one of the stocks in my portfolio. Their annual meeting is on April 7, 2016.

ProxyDemocracy.org had collected the vote of one fund when I checked. I voted AGAINST the pay package, compensation committee and against the exclusive jurisdiction forum. I voted with the Board’s recommendations 57% of the time. View Proxy Statement.

From Yahoo! Finance: Brocade Communications Systems, Inc.’s ISS Governance QuickScore as of Mar 1, 2016 is 1. The pillar scores are Audit: 1; Board: 8; Shareholder Rights: 1; Compensation: 2. Brought to us by Institutional Shareholder Services (ISS). Scores range from “1” (low governance risk) to “10” (higher governance risk). Each of the pillar scores for Audit, Board, Shareholder Rights and Compensation, are based on specific company disclosures. That gives us a quick idea of where to focus: Board.

BRCD’s Summary Compensation Table shows the highest paid named executive officer (NEO) was CEO Lloyd A. Carney at $8.4M. I’m using Yahoo! Finance to determine market cap ($4.2B) and Wikipedia’s rule of thumb regarding classification. BRCD is a mid-cap company. According to the Equilar Top 25 Executive Compensation Survey 2015, the median CEO compensation at mid-cap corporations was $4.9 million in 2014, so pay is far above that amount. BRCD shares underperformed the NASDAQ over the most recent one, two, five, and ten year time periods.

The MSCI GMIAnalyst report I reviewed gave BRCD an overall grade of ‘C.’ According to the report:

The pay plan because pay isn’t sufficiently tied to performance. According to Calvert:

Because of the issues above and underperformance, I voted against the pay package and members of the compensation committee: L. William Krause (Chair), David L. House, David E. Roberson and Sanjay Vaswani.

As stated above, I voted against the pay package and the compensation committee.  I voted to ratify the auditor and for the employee stock plan. I am very much in favor of substantive employee ownership at BRCD to encourage long-term commitment and participation.

I voted against the board’s exclusive forum provision. That would remove the right of shareholders to choose the jurisdiction most favorable to a positive outcome. The Council of Institutional Investors studied the issue extensively and adopted the following policy:

1.9   Judicial Forum:  Companies should not attempt to restrict the venue for shareowner claims by adopting charter or bylaw provisions that seek to establish an exclusive forum. Nor should companies attempt to bar shareowners from the courts through the introduction of forced arbitration clauses.

None at this time. I agreed to withdraw my proxy access proposal in return for their agreement to amend their bylaws to allow a shareholder or group of no more than 30 stockholders holding 3% or more of the outstanding common stock continuously for at least three (3) years to nominate two individuals or 20% of the board and place their names on the proxy.

BRCD: CorpGov Recommendations Below – Votes Against Board Position in Bold

ProxyDemocracy.org reports that Calvert voted against the pay package and for everything else. Proxy Insight reports Canada Pension Plan Investment Board (CPPIB), Colorado PERS, Teacher Retirement System of Texas (TRS) voted in favor of all items. (I put them in the same column below to save space.) CalSTRS and Australia’s Local Government Super voted the same, except they both voted against the exclusive forum provision.

In order for a shareholder proposal to be included in our proxy statement and form of proxy relating to our 2017 Annual Meeting of Shareholders pursuant to Rule 14a-8 under the Securities Exchange Act of 1934, as amended (the “Exchange Act”), the proposal must be received by us no later than October 29, 2016.