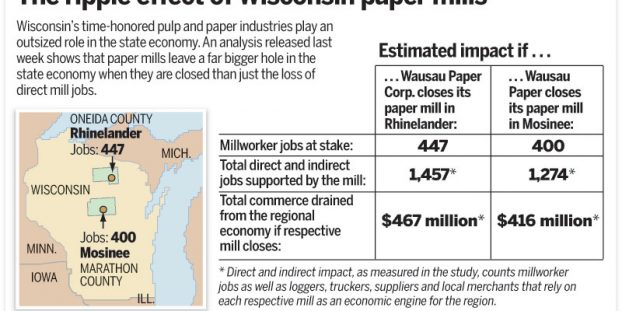 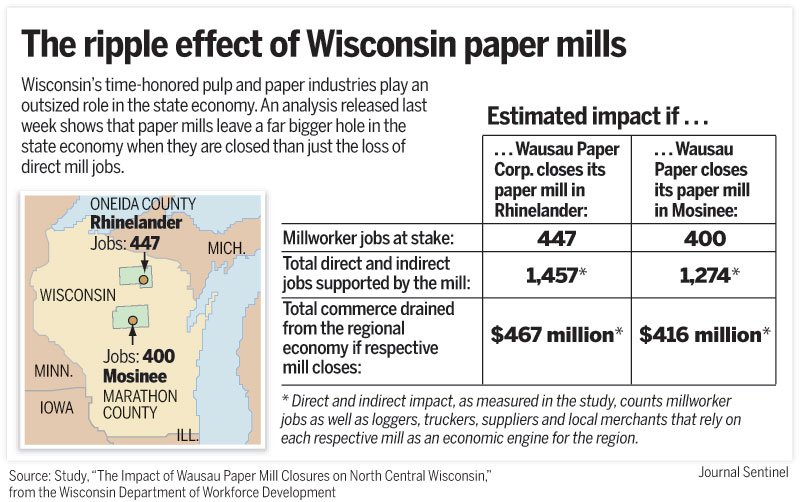 Senators seek to rein in hedge funds through legislation by narrowing the window in which hedge funds must file 13D disclosures with the SEC once they have taken a 5% stake in a company. Right now that window is 10 days. The bill would reduce that to two days.

The bill also seeks to block activist “wolf packs” — that is, activist investors who collectively hold more than 5% of a company but who individually hold less and therefore do not need to disclose their stakes. Will public pension funds join this effort?

On March 17, Senator Tammy Baldwin (WI), along with Senators Merkley (OR), Sanders (VT), and Warren (MA), introduced the Brokaw Act, a bill designed to rein in hedge fund “activism,” which has led to plant closings and job losses throughout the country.  The Act is named after the town of Brokaw Wisconsin, which was bankrupted after activist hedge funds, including Starboard Value, which is partially funded by the California teachers’ retirement fund CalSTRS, took control of the main employer in the town, Wausau Paper, resulting in the shuttering of its Brokaw plant.

According to Baldwin, the Brokaw Act would update “Depression-era rules to address the financial abuses being carried out by activist hedge funds who promote short-term gains at the expense of long-term growth,” by increasing transparency and strengthening oversight of these funds.

“We should measure the success of our economy not by the profits of hedge funds, but by whether working Americans can find good jobs that provide a solid foundation for their families,” said Senator Merkley. “Hollowing out longstanding companies so that a small group of the wealthy and well-connected can reap a short-term profit is not the path to a strong and sustainable economy for our nation.”

While this hedge fund behavior has been well known since the movie “Wall Street” with its portrayal of an evil “Gordon Gekko,” what is less well known is the role of the nation’s pension funds in providing the capital for such community destruction. Without funding from public pension funds, many hedge fund investments would be impossible.

As an example, a leader in providing capital to hedge funds is the nearly two hundred billion dollar California teachers fund, CalSTRS, whose “Corporate Governance” program brags of its work in this area.  In addition to the Wausau buyout, CalSTRS helped finance a breakup of the Timken Company, which was featured in a devastating New York Times report in 2014. Despite numerous requests to rein in hedge funds and warnings about the effect of CalSTRS actions on the working people of the Midwest, CalSTRS staff remains proud of their role in these corporate raids.

The involvement of CalSTRS and other public pension funds in financing hedge fund activity is receiving increased scrutiny.  In addition to those directly affected by this “activism,” some are concerned that given continuing attacks on the ability of workers to retire on adequate pensions, the support of pension funds for what the Act’s authors call “financial abuses” will undermine political support for these public pension funds, feeding mounting efforts to do away with such defined benefit funds altogether.

It is noteworthy that Randi Weingarten, the president of the American Federation of Teachers, a union whose members are intimately connected to CalSTRS and to the schools in the Midwestern towns in which CalSTRS’ financial actions have been felt, stated in connection with the Brokaw Act,

These hedge funders are doing more than making a buck; they are destabilizing communities and rigging our economic system on the backs of hardworking American families.

Heather Slavkin Corzo of the AFL-CIO supports the Act to rein in hedge funds as well.

Activist hedge funds often push companies to engage in financial engineering instead of investing in research and development, growth and other productive activities. They demand that companies cannibalize themselves in the pursuit of short-term profits. Senator Baldwin’s legislation will help to shine a light on some of the worst of this activity.

Yet, many pension funds sponsored by or affiliated with unions make hedge fund ‘wolf packs’ possible. So, a fascinating question which arises from introduction of the Brokaw Act is what attitude will these union leaders take toward their representatives who sit on the pension fund boards which finance this “activism.”

At some point union members who depend on stable communities and stable retirements will realize the community effects of pension fund funding of hedge fund “activism” and demand answers. It is likely that in the near future beneficiaries will begin to call for accountability from their pension funds and from the unions associated with them.

However, while legislative prospects are currently bleak, only time will tell if public sector union members and the general public will demand passage of the Brokaw Act to rein in hedge funds.

Guest Post: Jay Youngdahl is a benefit fund trustee and lawyer.  While a Fellow at the Initiative for Responsible Investment at Harvard University, he co-founded the Trustee Leadership Forum for Retirement Security. Currently, he is a Visiting Scholar at San Francisco State University.  He is also the President of the East Bay Express newspaper in Oakland, California.

‘Substantial Implementation’ Will Backfire
Proxy Cards Must be Impartially Labeled