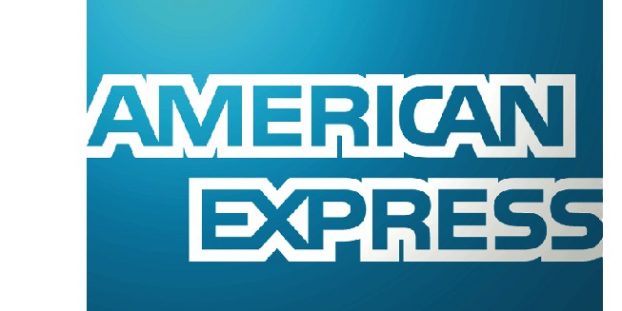 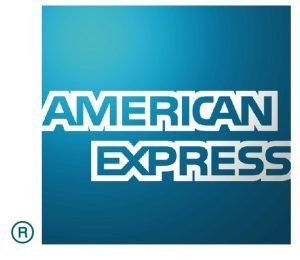 American Express Company (NYSE:AXP, $AXP) provides charge and credit payment card products and travel-related services to consumers and businesses worldwide. It is one of the stocks in my portfolio. Their annual meeting is coming up on May 2, 2016. ProxyDemocracy.org had collected the votes of three funds when I checked. Vote AGAINST pay, committee, incentive plan, overboarded director. FOR all other items in the proxy, including shareholder proposals. I voted with the Board’s recommendations 88% of the time. View Proxy Statement.

The MSCI GMIAnalyst report I reviewed gave American Express Company an overall grade of ‘C.’ According to the report:

Our qualitative review of this Company’s compensation has identified one minor issue: the CEO’s salary at $2,000,000 exceeds the $1 million dollar deducibility limit imposed by section 162m for salaries and non-qualified incentive payments. Failure to abide by IRS 162m rules results in loss of deductibility for the compensation in question and possibly increased and unnecessary tax payments. While this issue is not sufficient to trigger a negative vote alone, it does impact the Company’s overall compensation score, we would recommend the board investigate and consider alternative means of compensation for the CEO and any other 162m covered NEOs who exceed this limit in the future…

I voted Against the pay package and the compensation committee.

The Company earns a compensation score of “Needs Attention”, and as such, we recommend that clients “WITHHOLD” votes from the members of the Compensation Committee, namely Independent outside directors Ursula M. Burns, Peter Chernin, Samuel J. Palmisano, Robert D. Walter and Ronald A. Williams. Egan-Jones believes that the Compensation Committee should be held accountable for such a poor rating and should ensure that the Company’s compensation policies and procedures are centered on a competitive pay-for-performance culture, strongly aligned with the long-term interest of its shareholders and necessary to attract and retain experienced, highly qualified executives critical to the Company’s long-term success and the enhancement of shareholder value.

Moreover, we recommend that clients “WITHHOLD” votes from the Company’s CEO, Inside director Kenneth I. Chenault for holding more than one other public directorship. We believe that the CEO, being the most critical role in a company, should hold no more than one other public directorship to ensure the effective and prudent exercise of his fiduciary duties as a CEO and that his integrity and efficiency are not compromised.

I voted against the same directors

With regard to #4 the omnibus stock plan, Egan-Jones provides the following summary:

After taking into account the maximum amount of shareholder equity dilution this proposal could cause, as well as both the quantitative and qualitative measures outlined above, we believe that shareholders should not support the passage of this plan as proposed by the board of directors. We recommend the board seek to align CEO pay more closely with the performance of the company and work to reduce the cost of any similar plan that may be proposed in the future. Therefore, we recommend a vote “AGAINST” this Proposal.

I concur and voted Against.

Egan-Jones recommends for the shareholder proposals on written consent and to transition to an independent director but recommends against the rest.

Item #5. Prepare Employment Diversity Report. New York City Comptroller requests the Board of Directors disclose annually its EEO-1 data—a comprehensive breakdown of its workforce by race and gender according to 10 employment categories—on its website or in its corporate responsibility report, beginning in 2016. Diversity pays. Vote For.

#6, Report on Board Oversight of Privacy and Data Security and Requests for Customer Information. Shareholders request the Company publish an annual report explaining how the Board is overseeing privacy and data security risks, providing metrics and discussion, subject to existing laws and regulation, regarding requests for customer information by U.S. and foreign governments, at reasonable cost and omitting proprietary information. This would seem good for customer relations. Vote For.

#7. Provide Right to Act by Written Consent. This is a good governance measure designed, proposed by my wife, to reduce entrenchment. Allowing special meetings is associated with higher share values. See classic study by Gompers, Paul A. and Ishii, Joy L. and Metrick, Andrew, Corporate Governance and Equity Prices. Vote For.

#8. Report on Lobbying Payments and Policy. I generally vote in favor of all such proposals if they are well crafted.  We should encourage transparency and accountability in the company’s use of corporate funds to influence legislation and regulations to ensure company assets are not used for objectives contrary to the Company’s long-term interests.  Proponent is Walden Asset Management with solid reputation. Vote For.

#9. Require Independent Board Chairman. A 2012 report by GMIRatings, The Costs of a Combined Chair/CEO, found companies with an independent chair provide investors with five-year shareholder returns nearly 28 percent higher than those headed by a party of one. Split roles bring more accountability and oversight to the CEO’s job and frees the board to truly act as the CEO’s boss. Proposed by Kenneth Steiner. Vote For.

American Express Company: CorpGov Recommendations Below – Votes Against Board Position in Bold

In addition to the votes reported on ProxyDemocracy.org, Proxy Insight reported on Teacher Retirement System of Texas (TRS) and Canada Pension Plan Investment Board (CPPIB). I inserted their votes below.

American Express Company: CorpGov Recommendations Below – Votes Against Board Position in Bold

To be considered for inclusion in next year’s proxy statement, any shareholder proposals submitted in accordance with SEC Rule 14a-8 must be received by our Secretary at our principal executive offices no later than November 22, 2016. Any such proposals must comply with all of the requirements of SEC Rule 14a-8.