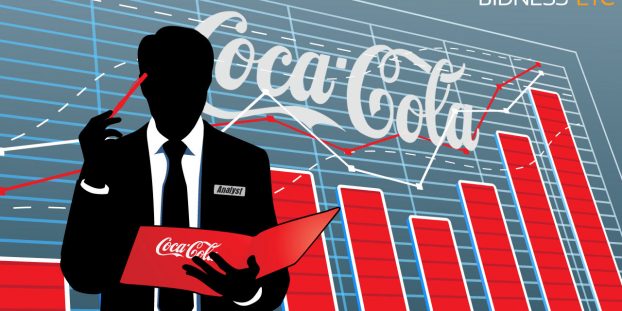 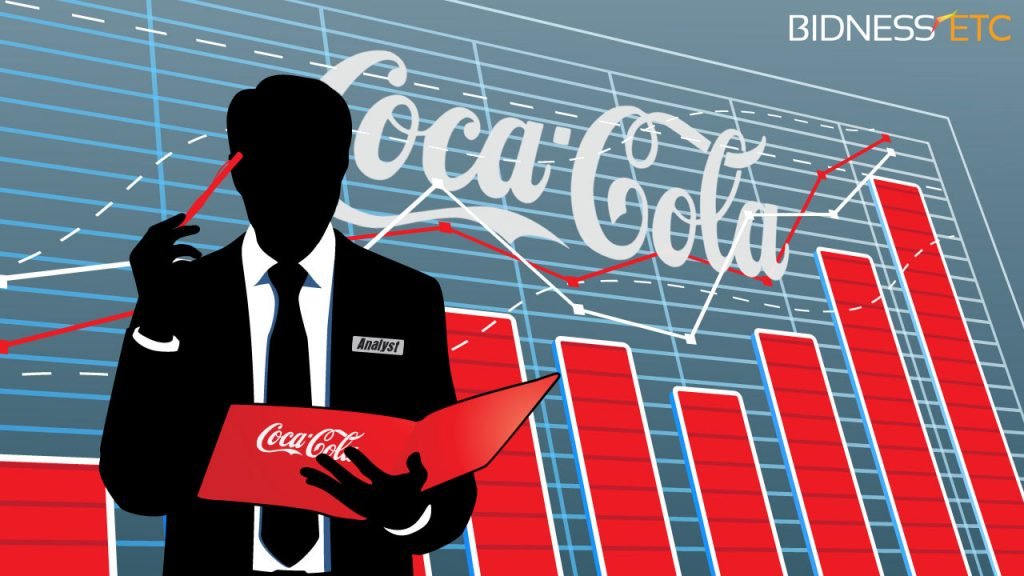 KO, The Coca-Cola Co (NYSE:KO) owns or licenses and markets more than 500 nonalcoholic beverage brands, primarily sparkling beverages but also a range of still beverages, such as waters, enhanced waters, juices and juice drinks, ready-to-drink teas and coffees, and energy and sports drinks. It is one of the stocks in my portfolio. Their annual meeting is coming up on April 27, 2016. ProxyDemocracy.org had collected the votes of zero funds when I checked. Vote AGAINST pay/bonus plans, compensation committee and directors owning no shares. Vote FOR Holy Land Principles and to Discontinue the release of unvested restricted stock awards – voting with the Board’s recommendations 52% of the time. View Proxy Statement.

KO’s Summary Compensation Table shows the highest paid named executive officer (NEO) was CEO/Chair Muhtar Kent at $14.6M. I’m using Yahoo! Finance to determine market cap ($200B) and Wikipedia’s rule of thumb regarding classification. KO is a large-cap company. According to the Equilar Top 25 Executive Compensation Survey 2015, the median CEO compensation at large-cap corporations was $10.3 million in 2014, so pay is well above that amount. KO shares outperformed the S&P 500 over the most recent one, two and ten year time periods and underperformed during the most recent five year period.

The MSCI GMIAnalyst report I reviewed gave KO an overall grade of ‘F.’ According to the report:

Similarly, Egan-Jones Proxy Services takes various measures to arrive at a proprietary rating compensation score, which measures wealth creation in comparison to other widely held issuers. “Needs attention” appears to be as low as they go. That’s the score they assigned. On the actual compensation advisory vote, Egan-Jones concludes:

See also an analysis of pay by As You Sow.

Why did the cash bonus go up? Two features driving this bonus were added in 2015, profit before tax growth was weighted at 50% Net operating revenue was weighted at 25% and unit case volume at 25%. In the prior year this final category, essentially sales volume, had underperformed, as had EPS growth.

Because of the issues noted above, including above median pay, I voted against the pay plan and compensation committee: Maria Elena Lagomasino, Ronald W. Allen, Helene D. Gayle, and Alexis M. Herman.

Egan-Jones writes that for 2016, approximately 13,900 employees are eligible to participate in the Performance Incentive Plan. Their analysis of the executive incentive bonus plan concludes there is too much bonus, too little incentive:

After taking into account the maximum amount of shareholder equity dilution this proposal could cause, as well as both the quantitative and qualitative measures outlined above, we believe that shareholders should not support the passage of this plan as proposed by the board of directors. Excessive compensation packages have been an on-going cause of concern among shareholders and investors. We believe that the board should seek to define CEO and employee pay more clearly as well as link that pay with the performance of the company and work to reduce the potential cost of any similar plan that may be proposed in the future. Therefore, we recommend a vote “AGAINST” this Proposal.

I agree and voted Against.

As I have mentioned previously on many occasions, I like directors representing me to have skin in the game. If they own stock, they are more likely to look out for my interests as a shareholder. See evidence at Bhagat, Sanjai and Carey, Dennis C. and Elson, Charles M., Director Ownership, Corporate Performance, and Management Turnover. While options and unvested stock are better than nothing, I vote against directors that have served for over a year and still own no stock. At KO that means the following: David B. Weinberg, Marc J. Bolland, and Muhtar Kent.

#6 Discontinue the release of unvested restricted stock awards. This is the first time I’ve seen this proposal but it seems like another way to stop accelerated vesting, which I favor. Make them earn it; don’t just release unvested awards because of other events. Vote For.

#7 Report on Consistency Between Corporate Values and Political Contributions. This proposal from the National Center for Public Policy Research. I don’t often vote against a proposal based on who proposed it but for this right-wing organization, I make an exception. I don’t share their values. Yes, in 2014, KO contributed to the California Democratic Party. In 2015, members of that party tried to advance legislation to raise taxes on sugary drinks. Frankly, I wish the measure had succeeded and I wish KO would move much more substantially into a healthier product mix. Vote Against.

KO: CorpGov Recommendations Below – Votes Against Board Position in Bold

Proxy Insight reported on Canada Pension Plan Investment Board (CPPIB), Colorado PERA, and Teacher Retirement System of Texas (TRS). CPPIB and TRS voted with management on all issues. Colorado PERA voted against Barry Diller, abstained on Holy Land Principles, had no recorded vote on Shareholder Approval to Release of Unvested Restricted Stock Awards and voted against Report on Consistency Between Corporate Values and Political Contributions.

KO: CorpGov Recommendations Below – Votes Against Board Position in Bold

Shareowners may present proper proposals for inclusion in our proxy statement and for consideration at the 2017 Annual Meeting of Shareowners by submitting their proposals in writing to the Company in a timely manner. Proposals should be addressed to the Office of the Secretary as specified in question 28. For a shareowner proposal other than a director nomination to be considered for inclusion in our proxy statement for our 2017 Annual Meeting of Shareowners, we must receive the written proposal on or before November 10, 2016. In addition, shareowner proposals must otherwise comply with the requirements of Rule 14a-8 promulgated under the 1934 Act.