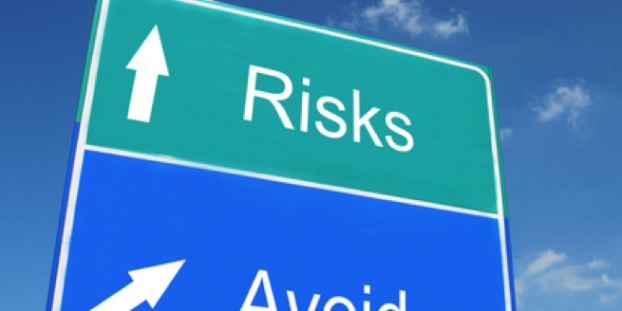 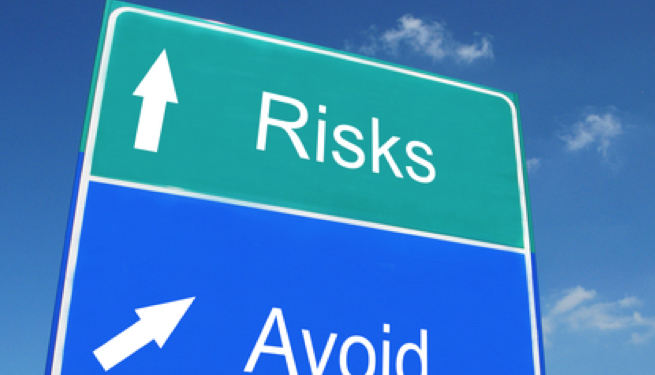 NEW YORK, Aug. 24, 2016 /PRNewswire/ — The Committee to Rescue Reed’s (“The Committee”) announced today that it has formally nominated five highly qualified, independent candidates for election to the Reed’s, Inc. (NYSE MKT: REED) (“Reed’s” or the “Company”) board of directors (the “Board”) at the Company’s upcoming 2016 annual meeting.

The Committee issued the following statement regarding the need for change at Reed’s:

“Since going public, Reed’s has been plagued by poor financial performance and serious corporate governance deficiencies.  For evidence of these serious corporate governance deficiencies, shareholders need to look no further than the following set of troubling facts: (i) two of the four current members of the Board include the Chairman and CEO and his spouse, (ii) one of the independent directors has been cited by Institutional Shareholder Services for his failure ‘to attend at least 75 percent of his board and committee meetings since 2009’, (iii) the Board has allowed the other current independent director to serve despite his failure to receive majority vote support at the last two annual meetings and (iv) Reed’s received notice from the New York Stock Exchange for its failure to meet the standards for continued listing.”

“In recent months, members of The Committee have made multiple attempts to engage in good faith dialogue with Chairman and CEO Chris Reed in order to avoid a potentially costly and time consuming proxy contest.  Unfortunately, their efforts were met with deafening silence from Mr. Reed.  The Committee is concerned that the Company’s exceptionally poor operating performance will continue to deteriorate and that each shareholder’s investment runs the risk of being entirely destroyed unless new, independent voices are added in the boardroom.”

“The Committee had hoped to work constructively with the Board to address its concerns.  Unfortunately, it is as if Reed’s does not have a functioning Board to engage with.  Additionally, Mr. Reed has been entirely unresponsive to date.  These circumstances have left us with no choice but to nominate a slate of highly qualified and independent candidates with the relevant skill sets required to address the Company’s serious shortcomings.  The Committee has nominated Jeffrey T. Glidden, Jeffrey V. Hembrock, Edwin R. Lozano, James G. McRitchie and Matthew D. Tekulsky, who are committed to dramatically improving Reed’s operating performance and instituting best in class governance practices at Reed’s.”

The Committee’s nominees are:

Edwin R. Lozano, together with the other the participants named herein (collectively, “The Committee to Rescue Reed’s”) intends to file a preliminary proxy statement and accompanying proxy card with the Securities and Exchange Commission (“SEC”) to be used to solicit votes for the election of their slate of five highly-qualified director nominees at the 2016 annual meeting of stockholders of Reed’s, Inc., a Delaware corporation (the “Company”).

THE COMMITTEE TO RESCUE REED’S STRONGLY ADVISES ALL STOCKHOLDERS OF THE COMPANY TO READ THE PROXY STATEMENT AND OTHER PROXY MATERIALS AS THEY BECOME AVAILABLE BECAUSE THEY WILL CONTAIN IMPORTANT INFORMATION. SUCH PROXY MATERIALS WILL BE AVAILABLE AT NO CHARGE ON THE SEC’S WEB SITE AT HTTP://WWW.SEC.GOV. IN ADDITION, THE PARTICIPANTS IN THIS PROXY SOLICITATION WILL PROVIDE COPIES OF THE PROXY STATEMENT WITHOUT CHARGE, WHEN AVAILABLE, UPON REQUEST. REQUESTS FOR COPIES SHOULD BE DIRECTED TO THE PARTICIPANTS’ PROXY SOLICITOR.

SOURCE The Committee to Rescue Reed’s