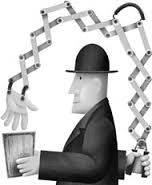 Stock buybacks have reached their highest level since the financial crisis, with S&P 500 companies repurchasing $166.3 billion of shares in first quarter of 2016. The Investor Responsibility Research Center Institute (IRRCi) and Tapestry Networks have scheduled a webinar for Tuesday, September 13, 2016, at 1 PM ET to review the findings and respond to questions. Register at no charge here.  Download the research here. 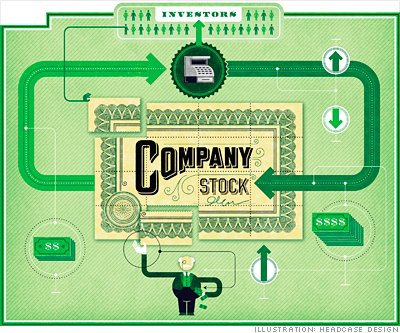 These findings are contained in a new report, Buybacks and the Board: Director Perspectives on the Share Repurchase Revolution, from the Investor Responsibility Research Center Institute (IRRCi) and Tapestry Networks.

The research notes that Standard & Poor’s (S&P) 500 companies acquired $166.3 billion of their own shares in the first quarter of 2016, more than in any other quarter since the financial crisis. For the past nine quarters, more than 370 S&P 500 companies repurchased shares, and S&P 500 companies spent over $1.5 trillion on buybacks during the past three years.

Between 2003 and 2013, S&P 500 companies doubled their spending on share repurchases and dividends. But, at the same time, companies cut spending on investments in new plants and equipment. The report’s key findings are as follows: 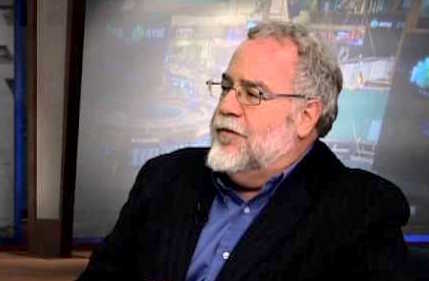 A trillion and a half dollars in buybacks over three years certainly returns capital to shareowners and reduces the number of shares outstanding. That’s why buybacks are popular. But, some view buybacks as financial engineering to juice short-term corporate performance at the expense of investments that would better grow companies and the economy over the long-term….

Corporate board directors are charged with making sure buyback programs are well-designed and well-executed. However, there was little information available about how directors themselves analyzed buybacks. Not surprisingly, the research finds that directors believe they do a good job, but they also admit that they could do a better job disclosing the specific reasons for each buyback program to investors. 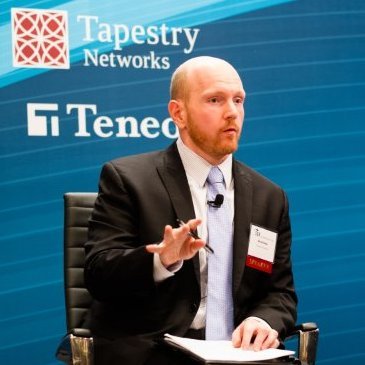 According to Richard Fields, report author and Tapestry Networks principal:

Decisions about capital return and allocation are among board members’ most important responsibilities. The 44 directors we interviewed take these decisions seriously to ensure share repurchases occur only when in the company’s best interest. But, we find that few companies effectively disclose the strategies and thinking behind buybacks. As a result, few companies get credit for the rigor of their buyback decision-making.

Decision-makers with huge amounts of options or restricted stock units (RSUs) are incentivized to enhance the value of those equities through stock buybacks, instead of by allocating resources to innovation. Its like fishing with dynamite. Learn from history. Who are the prime beneficiaries? Too frequently they are corporate executives and directors with their stock-based pay. Incumbent managements risk being too deeply in bed with value extractors. Any bump in compensation from buybacks should be deducted by the boards and executives that implement them.

Many companies continue to engage in practices that may undermine their ability to invest for the future. Dividends paid out by S&P 500 companies in 2015 amounted to the highest proportion of their earnings since 2009. As of the end of the third quarter of 2015, buybacks were up 27% over 12 months. We certainly support returning excess cash to shareholders, but not at the expense of value-creating investment.

To conduct this study on how companies make decisions about share repurchases, Tapestry Networks reviewed available literature and current capital market reports, and interviewed 44 directors serving on the boards of 95 publicly traded U.S. companies with an aggregate market capitalization of $2.7 trillion. The interviews were conducted from August 2015 through May 2016 on a not-for-attribution basis.

Download the full study here. Register for the webinar at no charge here.

The Investor Responsibility Research Center Institute is a nonprofit research organization that funds academic and practitioner research enabling investors, policymakers, and other stakeholders to make data-driven decisions. IRRCi research covers a wide range of topics of interest to investors, is objective, unbiased, and disseminated widely.

Tapestry Networks helps corporate leaders become more effective and more confident in carrying out the challenging task of governing and leading the world’s largest companies. We do this by bringing together non-executive directors, regulators and executives from North America and Europe, to learn from one another and to discuss their role. For well over a decade our cross-sector networks of audit committee chairs, compensation committee chairs, lead directors, and our networks of top leaders in banking, insurance and healthcare, have been advancing the state of the art of governance and leadership.

Rubio, Silvina, The Bright Side of Stock Repurchases (June 2016).

Lazonick, William and Mazzucato, Mariana and Tulum, Oner, Apple’s Changing Business Model: What Should the World’s Richest Company Do with All Those Profits? (October 01, 2013). SWPS 2013-07.

The Committee to Rescue Reed’s Nominates Five Highly Qualified Director Candidates for Election at Reed’s 2016 Annual Meeting
The Handbook of Board Governance: Part 5