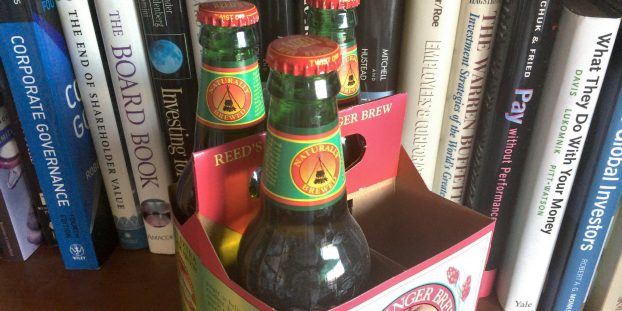 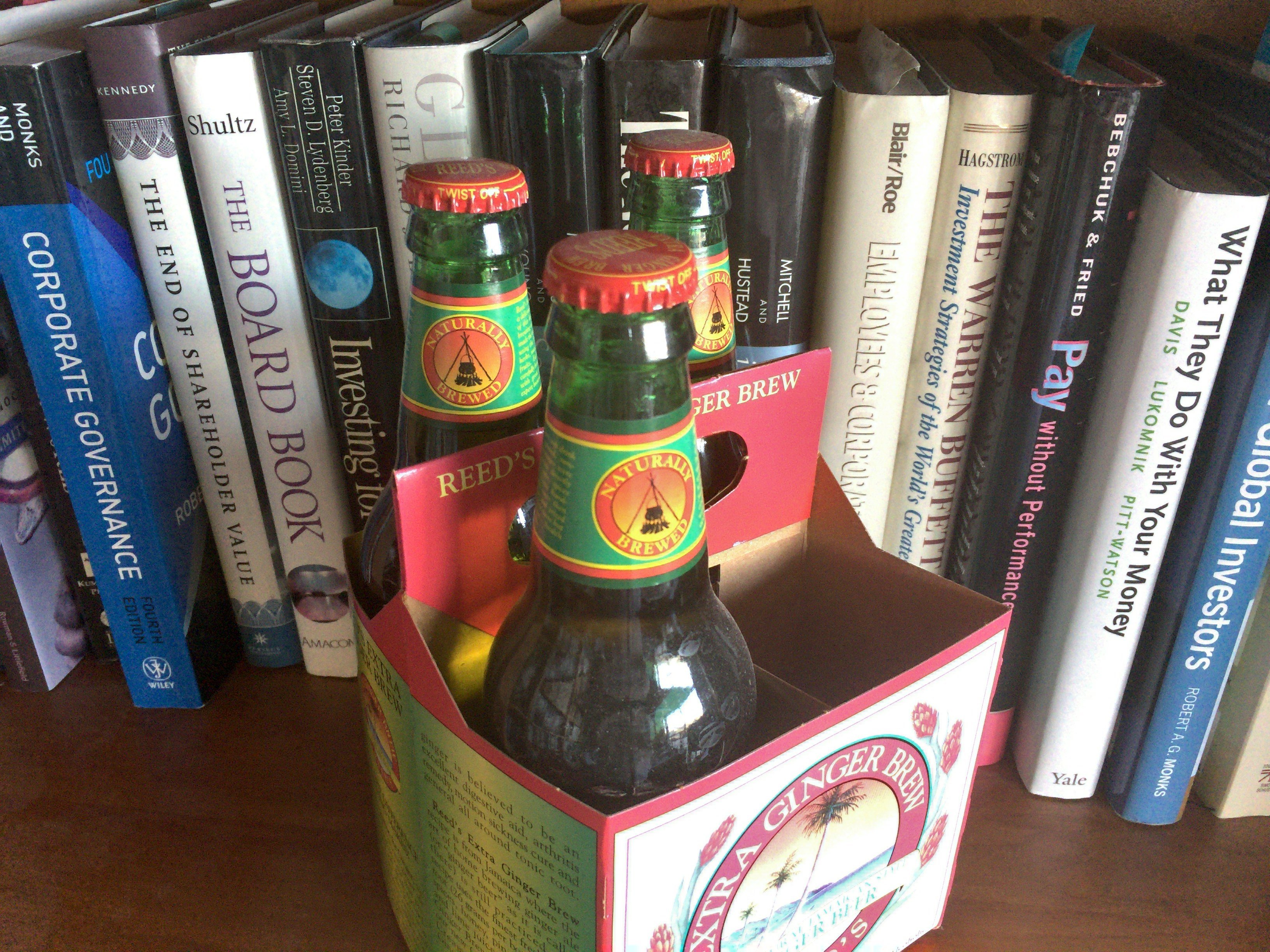 The Committee to Rescue Reed’s declares victory and states how members intend to vote their proxies. With the annual meeting now set for November 29, I will post a more detailed analysis of the proxy by tomorrow. I have already received a number of inquiries from those asking how I will vote. Advice to me? Use the comment box below.

Rescue Members Intend to Remain Vigilant in Monitoring the Performance of the Company, its CEO and New Directors

NEW YORK, November 16, 2016 — The Committee to Rescue Reed’s (“Rescue Reed’s”), a group of concerned shareholders of Reed’s, Inc. (NYSE MKT:REED) (“Reed’s” or the “Company”), announced today that it has withdrawn its nomination of director candidates and proxy contest at the upcoming 2016 Annual Meeting of Stockholders after achieving virtually all of its near-term objectives for the Company, including a reconstituted Board with four new independent directors. Rescue Reed’s grew concerned in recent weeks that a proxy contest could have unintended consequences on the tenuous financials of the Company and had grown wary of the Company’s incumbent-favoring majority vote standard for contested elections.

As a direct result of the steadfast efforts of The Committee, the Company has not only put forth four new independent Board nominees who seem to have the requisite industry, governance and financial expertise to properly oversee the Company, but has also finally separated the Chairman and CEO roles. While the Committee is grateful that the Company finally took the steps to enhance the composition of its Board, it remains disappointed, though not surprised, that CEO Chris Reed failed to appoint shareholder representatives to the Board, as agreed in principle a month ago. Nevertheless, The Committee believes its actions and recommendations are not only in the best interests of the Company but also of shareholders as evidenced by the 69% increase in the stock price to-date since the Committee formally engaged the Company on August 2, 2016.

With respect to voting on the proposals at the upcoming 2016 Annual Meeting of Stockholders, the members of Rescue Reed’s intend to vote their shares as follows:

It is our hope that the newly constituted Board will be fully committed to representing the best interests of stockholders. We continue to be convinced that the Company has good products and can continue to grow with competent operational leadership and functional corporate governance. This has been sorely lacking under Chris Reed’s tenure as CEO for the past 28 years and simply cannot continue. We will remain vigilant in monitoring what we hope will be a successful transformation from historically poor performance to enhancement of shareholder value under improved governance and leadership.