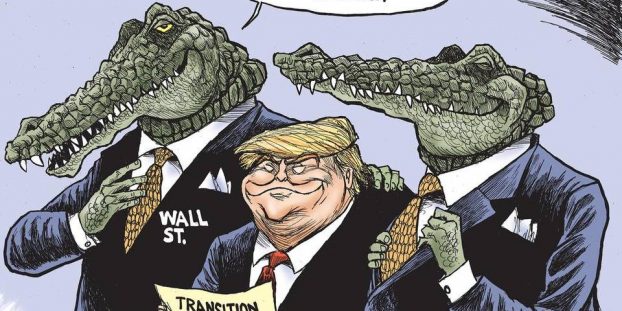 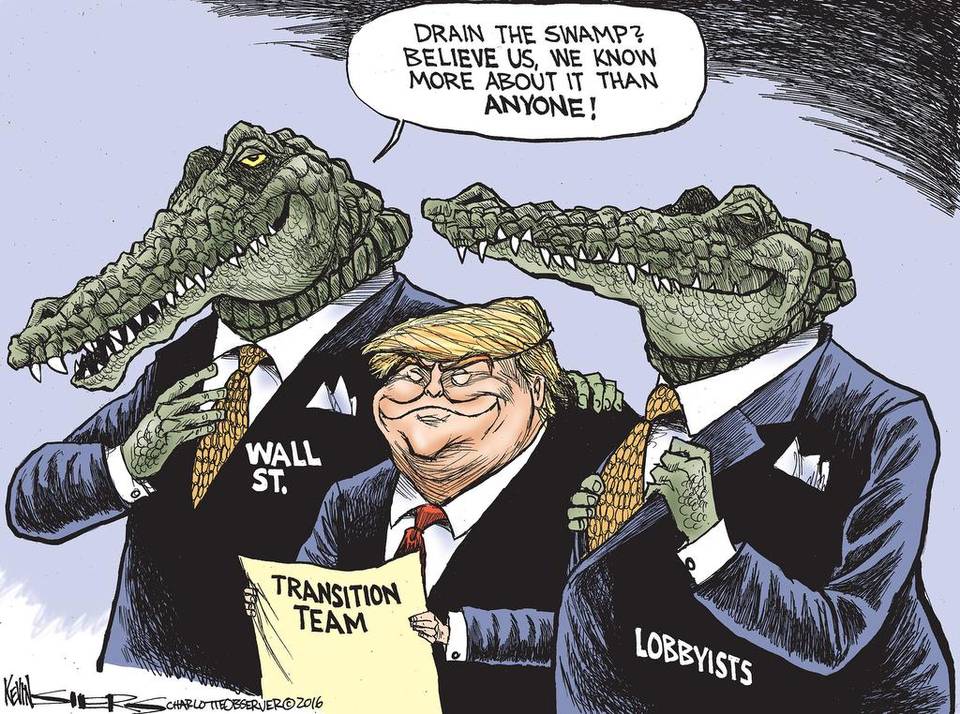 President Donald Trump made ‘draining the swamp’ a centerpiece of his presidential campaign. However, the swamp will only deepen with his failure to even mention one of today’s critical issues – campaign finance reform – in his Inaugural address. This is a tremendous missed opportunity. As a steadily growing number of America’s leading companies are adopting transparency and accountability for their political spending, the President could have endorsed their effort and given it a big boost. Instead, his silence only heightens the risks that political spending poses to companies. So sad.

The Center for Political Accountability has been spearheading the effort that is bringing transparency and accountability to corporate political spending. For more information, visit  and read the 2016 CPA-Zicklin Index.

Note from CorpGov.net: So much could be said about the inauguration of Donald Trump. It was a smooth transition of power and our great experiment in democracy continues. I hope readers will not only be vigilant with respect to accountability in government but also in the struggle to end corporate governance as a democracy free zone.