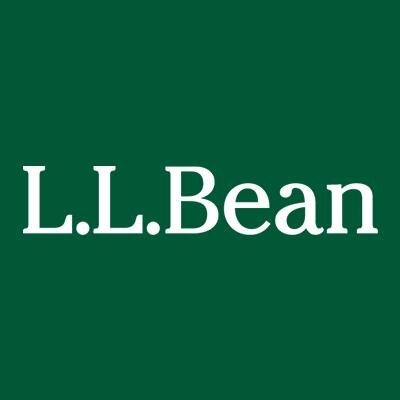 Do not make the same mistake as LL Bean. The last thing I want is to turn CorpGov.net into another social media outlet on Donald Trump. However, the advice offered today by Bruce Freed, president of the Center for Political Accountability (CPA), is something public company boards should be discussing as they try to stay on the good side of President-elect Donald Trump, without being ethically challenged.

While, the advice flowed out of the controversy over President-elect Donald Trump’s endorsement of LL Bean following a contribution to a political action committee supporting Mr. Trump from a Bean family member, it closely tracks advice CPA has been giving for years.

President-elect Donald Trump’s endorsement of LL Bean following receipt of a contribution to a political action committee supporting him from a Bean family member raises serious quid-pro-quo issues. Preferential tweeting puts a level playing field for companies at risk. The Bean episode highlights how companies can be bribed, bullied or rewarded for making political contributions. Although the contribution involved was personal, the exchange demonstrates the need for companies to take steps to protect themselves from the risks posed by pressure to engage in political spending. The best safeguard is the adoption of political transparency and accountability policies. These include clear policies that set out when and how companies will spend politically.

Although singling out LL Bean in today’s statement, the Center for Political Accountability has been spearheading the effort that is bringing transparency and accountability to political spending by all publicly held corporations. For more information, visit Political Spending and Unintended Consequences and read about the 2016 CPA-Zicklin Index.

With all his potential conflicts of interests and his penchant to reward his supporters with free publicity, while publicly denouncing his detractors, companies will need to walk a fine line to avoid being subject to adverse publicity. Full disclosure is a good starting place.