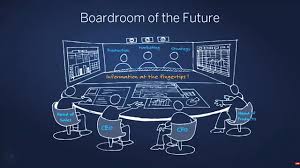 Boardroom Issues of the Future

Boardroom Issues of the Future is Part 2 of my coverage of Directors Forum 2017 in San Diego, which was billed as Directors, Management, & Shareholders in Dialogue. I was also hoping to learn more about President Donald J. Trump and how his administration might impact corporate governance. See Part I. As usual, the Directors Forum was under Chatham House Rule, so I’m mostly just posting a few observations that were interesting to me. Sorry for the poor photo quality. I find it difficult to get good color in front of a lighted screen. Photos from the professional photographer at Directors Forum 2017 Photo Slide Show. 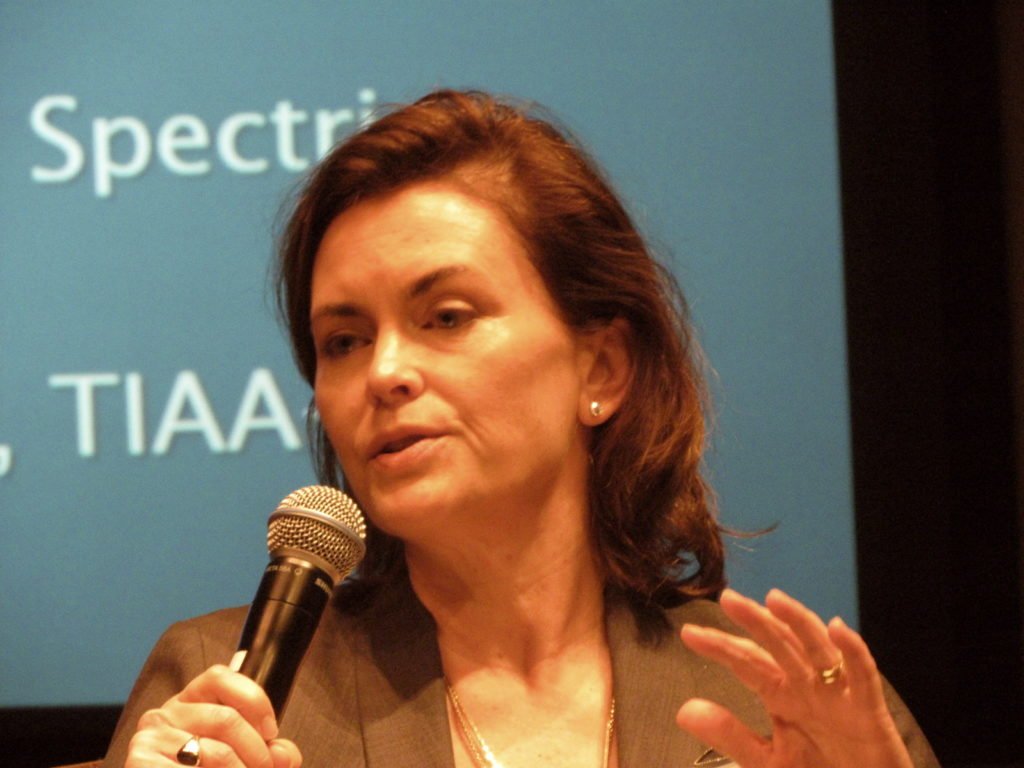 Boardroom Issues of the Future – Disclosure. I heard more discussion this year about the need to tie the skills matrix on directors to corporate strategy. A perennial finding of PwC surgery is that 35% of directors surveyed say someone needs to go but only 50% do anything about it. Refreshment is an important issue but tenure seems to be lengthening, not getting shorter. Boards need to evolve their thinking of directorships as a lifetime appointment to making the board evergreen. Disclosure important but engagement might be better to gain full understanding. Prudential is a good example of how it is done. I have long advocated the use of third-party consultants for board reviews at least every two or three years. Directors seem to be very uncomfortable about firing one of their own. Third party consultants can be seen as more objective. They can say what others are thinking. 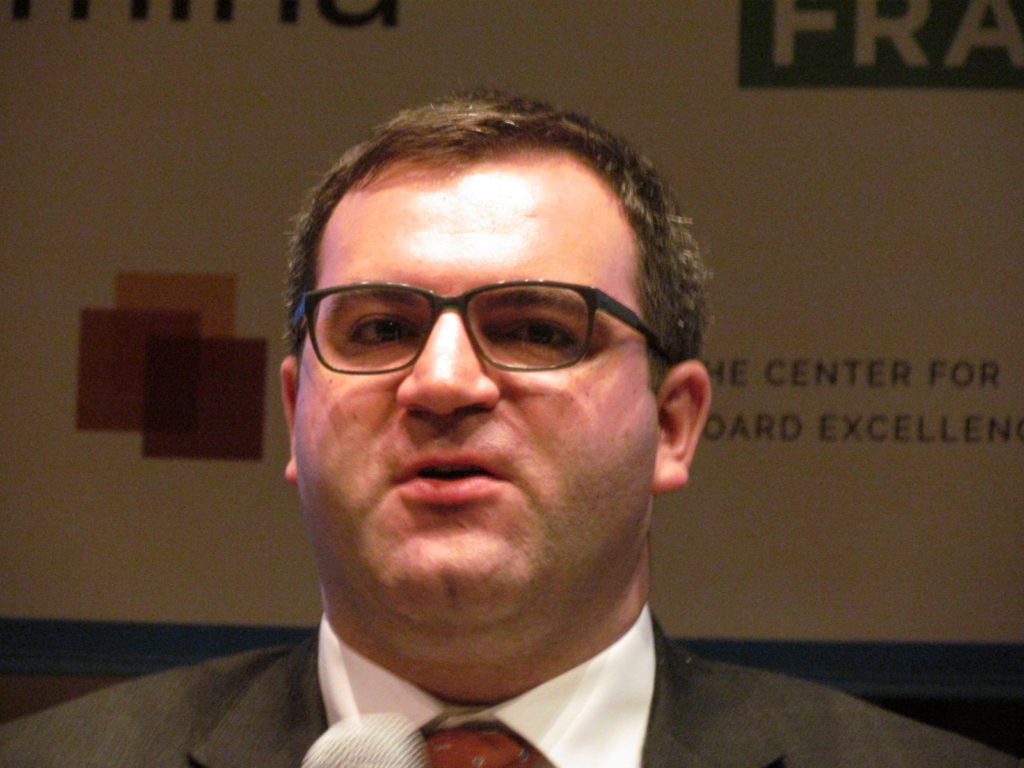 Most of the directors present at the Forum probably advocate repeal of CEO median pay ratio reporting. But hope is not a plan; so most companies appear to be moving forward for testing their data collection and reporting systems. Most will file their first reports in 2018, based on 2017 data. They feel it is a lot of cost dedicated to something that might be more press coverage than substance. Over time it might be useful to compare a company to itself several years ago to see what direction they are headed. (Yes, I think that could be one of the most valuable outcomes.) Their fear is the press could easily draw erroneous conclusions. (Of course. That’s why companies need to prepare to tell their story.)

City of Portland – companies doing business in Portland that pay CEOs more than 100 to 1 will face a surtax. Will it get traction in other jurisdictions? Disclosure of methodology might be more informative than the actual number. 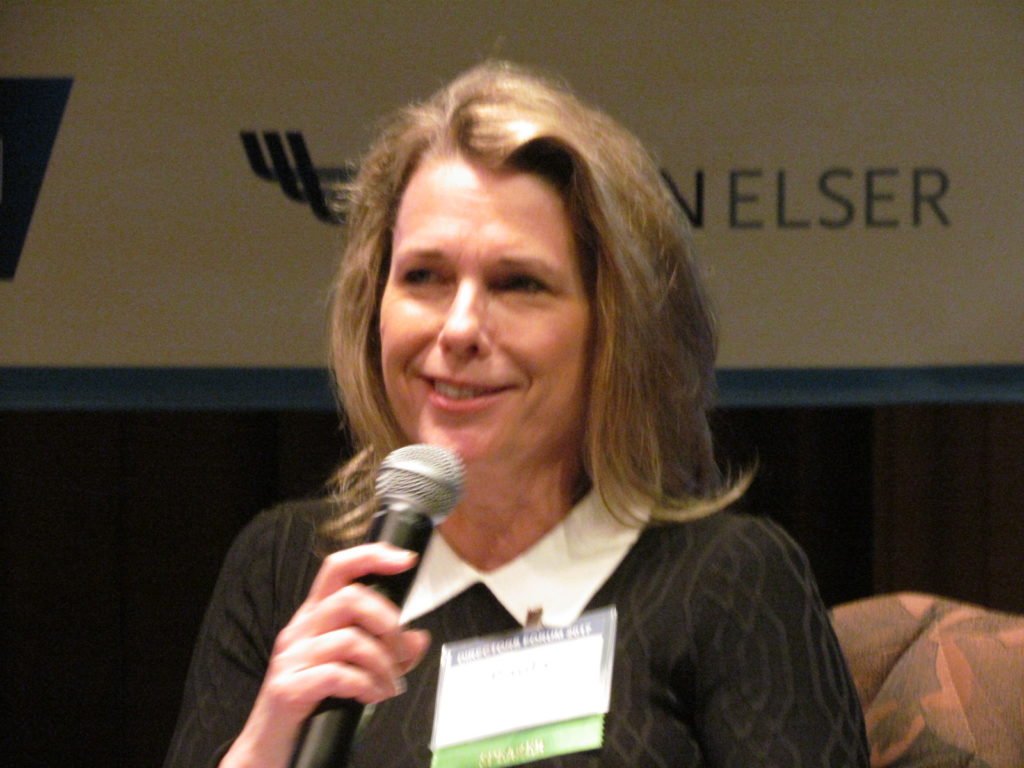 I find it helpful to keep the pay-ratio in context with research that shows a negative correlation between pay and performance. The 100 Most Overpaid CEOs: Are Fund Managers Asleep at the Wheel? highlights the forces behind disproportionate pay and the fund managers who continue to approve these pay packages. One notable finding of the study is a trend toward more funds voting against pay packages more frequently. Clearly, many companies have some explaining to do and implementation of the pay ratio rule would heighten that need.

CSR reports, culmination of risk review should be tied back to strategy. Shareholders are very concerned with ESG issues. Companies must be engaged. One of the biggest problems is lack of uniform reporting. There are gaps in the reliability of data, and reporting is generally not certified or made through SEC documents. How disclosed? Mostly through GRI, but investors like SASB, which is better for comparisons.

Reports are primarily compiled and used by governance staff, not portfolio managers. Once those are aligned, it will make a difference. Bloomberg scores are another source but apparently their methodology is not disclosed. MSCI, Bloomberg, SASB – need to monitor and discuss. Can they get closer to uniform? 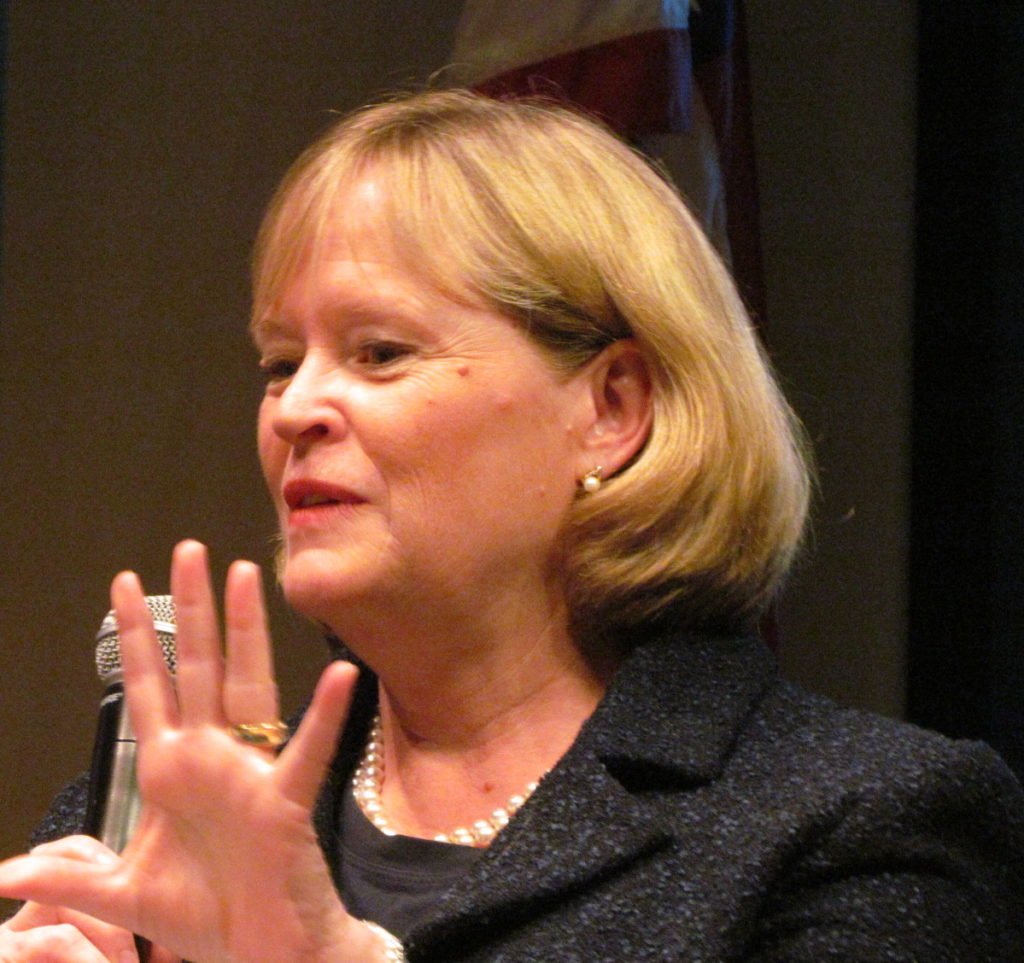 Boardroom Issues of the Future – Engagement. Investors want to engage with directors. 25% of time, a director is in the room when engaging. Some CEOs still horrified at that prospect. Most directors are not interested, expressing concern over with Reg FD. Those that have engaged don’t believe it resulted in any positive impact or that they gleaned useful insights.

Maybe more preparation needed for better engagement. Board engagement is relatively new. There should be a different conversation between investors and directors vs with CEO. What are the questions that are appropriate for each? We are on the front end of this trend. It should get better and more productive over time. Building trust and good relationships might take years. I know I feel that way about my engagement with corporate secretaries who respond to my proxy proposals. In most cases, we will never agree but occasionally it happens and more so over time.

Women in Bio – 5 days of training helps those joining get boardroom ready. Originally sponsored by Biogen. Boardroom Issues of the Future – hopefully will involve more women directors. This organization was a new takeaway for me.

Whole Foods Proxy Access: Proxy Score 82
Can We Really Govern for the Long-Term?