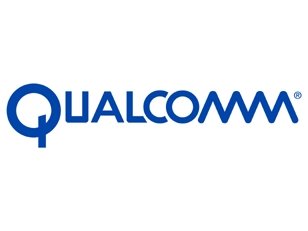 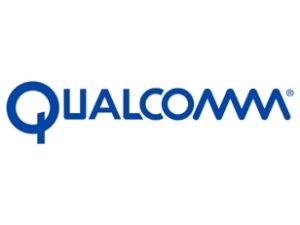 QCOM is one of the stocks in my portfolio. ProxyDemocracy.org had collected the votes of two funds when I checked and voted. Their annual meeting is coming up on March 7th, 2017.

I voted AGAINST pay, comp committee members, auditor. FOR Proxy Access Amendments. See why below. I voted with the Board’s recommendations 57% of the time. View Proxy Statement via iiWisdom.

QCOM’s Summary Compensation Table shows the highest paid named executive officer (NEO) was CEO Steve Mollenkopf at $11.1M in 2016. I’m using Yahoo! Finance to determine market cap ($84.52B) and I am roughly defining large-cap as $10B, mid-cap as $2-10B, and small-cap as less than $2B. QCOM is a large-cap company. According to the Equilar Top 25 Executive Compensation Survey 2015, the median CEO compensation at large-cap corporations was $10.3M in 2015, so pay was above that amount. QCOM shares underperformed the NASDAQ over the most recent one, two, five, and ten year time periods.

The MSCI GMIAnalyst report I reviewed gave QCOM an overall grade of ‘D.’

I voted “AGAINST” the say-on-pay item #3. Consider all the issues identified by GMIAnalyst and the fact that investing in the NASDAQ  would have been a smarter move. The “Lake Woebegone effect” has to be ended. We can’t just keep voting in favor of higher and higher pay packages. I also voted against all the compensation committee members Barbara T. Alexander (Chair), Harish Manwani and Mark D. McLaughlin.

As noted by Egan-Jones Proxy Services, “PricewaterhouseCoopers, LLP has been serving as the Company’s auditor for more than seven years. We believe that the companies should consider the rotation of their lead audit partner to ensure auditor objectivity, professionalism and independence.” Plus they screwed up the Oscars;). I voted “AGAINST.”

As mentioned above, I voted “Against” the pay package and members of the compensation committee, as well as the auditor.

James McRitchie (that’s me in the photo below) is the proponent. I voted ‘FOR.’ 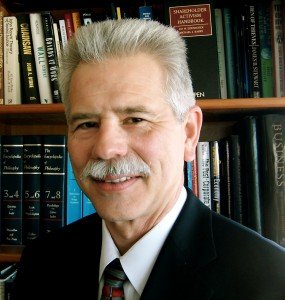 One thing few take into account is that shares are not consistently held. Funds frequently buy or sell shares. For example, during the last reporting period (quarter), the top 50 institutional shareholders at QCOM bought or sold an average of 12% of their shares. That drastically reduces the likelihood that 20 shareholders can get to 3% since many will have held only a small fraction, if any, of the shares they hold today for the entire three year period. According to PoliticFact, the average holding time for all stocks has fallen to four months. QCOM and other companies have provided no evidence their restrictive proxy access bylaws are anything but an illusion.

The shareholder proposals on QCOM’s proxy, proposal #4 is advisory. The Board has full flexibility. For example, the Board could allow shareholders to lift the cap on nominating groups from 20 members to 50 members. That would give shareholders genuine proxy access. Vote FOR #4.

As mentioned above, ProxyDemocracy.org had collected the votes of two funds when I voted.  Proxy Insight reported additional votes from five other funds. All voted FOR #4 amendments to QCOM’s proxy access bylaws but funds that disclose their votes in advance are not typical. Many funds care more about getting corporate accounts than they do about monitoring and earning money for those buying their products. Even if you don’t subscribe to Proxy Insight, you can find many of the votes by clicking on the links in the Vote section of Shareholder Action Handbook.

The deadline for submitting a stockholder proposal for inclusion in our proxy materials for our 2018 Annual Meeting of Stockholders is September 21, 2017. Stockholder nominations for director that are to be included in our proxy materials under the proxy access provision of our Amended and Restated Bylaws (Bylaws) must be received no earlier than August 22, 2017 and no later than the close of business on September 21, 2017.