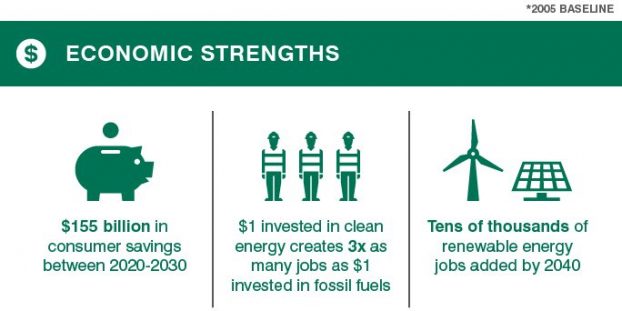 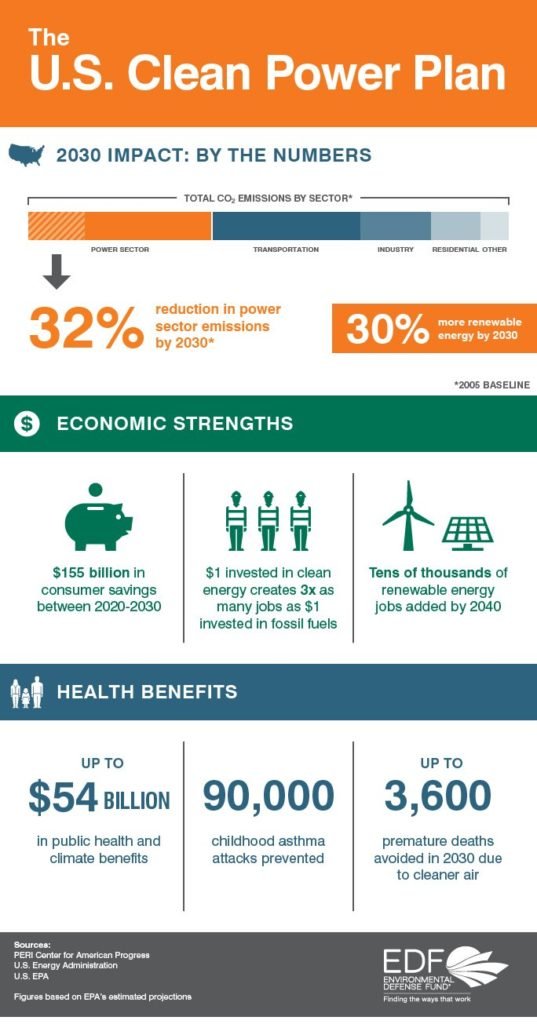 Trump’s clean power roll back could lead to millions of deaths around the world if the US abrogates its leadership and all such efforts to address climate change. Investors, businesses and scientists express their dismay. The executive order drew a rebuke from the European Union. “Now, it remains to be seen by which other means the United States intends to meet its commitments under the Paris Agreement,” said Miguel Arias Canete, climate action and energy chief at the European Commission, the EU’s executive arm. (Donald Trump Signs Order Rolling Back Obama’s Climate-Change Rules)

Lisa Woll, CEO of US SIF: The Forum for Sustainable and Responsible Investment released the following statement today in response to the Trump Administration’s executive order to roll back the Clean Power Plan:

On behalf of our 300 plus members, US SIF believes the Administration should be working aggressively to reduce carbon in the atmosphere and that this executive order accomplishes the opposite.

Already, the United States is paying a high economic price from the ravages of severe drought, wildfires and storms associated with increased atmospheric levels of carbon.  This is not the time to retreat from the call to protect current and succeeding generations from the catastrophic implications of further, unrestrained climate change.

The electrical power sector is the source of one-third of US greenhouse gas emissions and is a key part of any plan to curb emissions and address climate change. The Environmental Protection Agency’s Clean Power Plan will advance public health and benefit US consumers by helping to unleash investment in clean energy sources.  It is also key to America’s international commitment to reduce carbon emissions by 28 percent below 2005 levels by 2025.

The US SIF Foundation’s 2016 survey of sustainable and impact investment assets in the United States found that money managers with $1.42 trillion in assets under management and institutional asset owners with $2.15 trillion in assets consider climate change risk in their investment analysis, more than three times the assets so affected in 2014.

Today’s decision sends the wrong signal to the investment community, to the American people and to America’s international partners in reducing global greenhouse gas emissions. Instead of retreating, this Administration should be leading the charge to unleash investment in clean energy sources, drive innovation and bolster international efforts to curb climate change.  It is critical that the Environmental Protection Agency can move forward on the Clean Power Plan and maintain the necessary staffing and expertise to protect our air, water and land for future generations.

US SIF: The Forum for Sustainable and Responsible Investment is the leading voice advancing sustainable, responsible and impact investing across all asset classes. US SIF members include investment management and advisory firms, mutual fund companies, research firms, financial planners and advisors, broker-dealers, community investing organizations, nonprofit associations, and pension funds, foundations and other asset owners. US SIF produces a highly regarded conference each year. A New Climate for Investing in Impact will be held in Chicago from May 11-12.

Smart companies and boards will get on the right side of history or face a huge backlash. 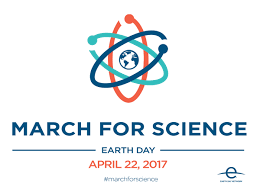 Scientists and citizens who support science are planning a March for Science in Washington on April 22 – Earth Day. Although the March is non-partisan and is focused on scientific truth, not specific policies, many cannot help but compare Trump’s actions on science and climate change to Galileo Galilei’s trial by the Inquisition. He was forced to recant heliocentrism and placed under house arrest for the rest of his life by those who believed everything in the heavens revolves around the earth. Will Trump purge scientists working on climate change?

To rational people, the dying of the Great Barrier Reef; the ongoing drought in East Africa and the thawing of Arctic ice are signs of climate change. Donald Trump insists climate change was invented by the Chinese to undermine US manufacturing. According to Mark Lynas, a writer on climate change, and visiting fellow at the Alliance for Science at Cornell University:

After years of stalling, China now finds itself in the unenviable position of being world leader on climate change, thanks to Trump’s willfully blind irresponsibility.

This movement cannot and will not end with a march. The relationship between science and democracy must not continue to erode. The application of science to society is not divorced from politics. Our plans for policy change and community outreach will start with Marches for Science world-wide and a teach-in at the National Mall, but it is imperative that we continue to celebrate and defend science at all levels – from local schools to federal agencies – throughout the world.

Can’t make it to Washington DC? Check Facebook for a march near you.