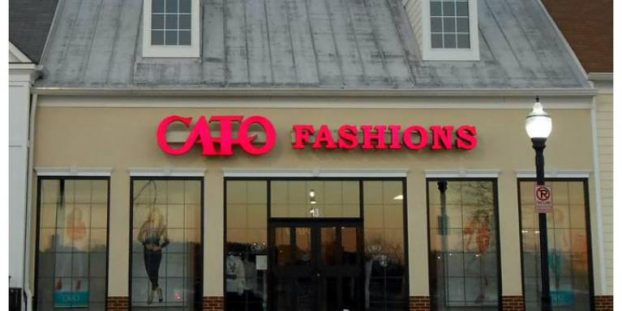 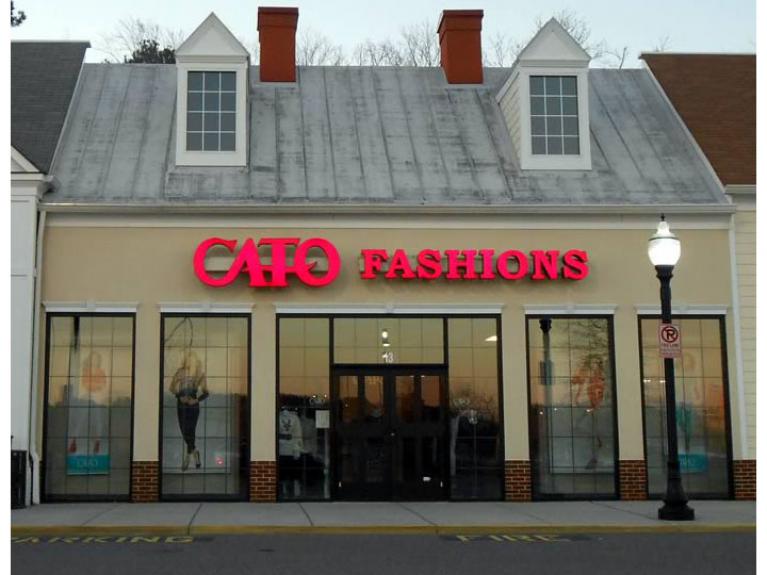 A proposal seeking protections for LGBT employees at The CATO Corporation (CATO), a women’s clothing retailer headquartered in Charlotte, North Carolina, will not appear on the corporate proxy thanks to what I believe are misleading statements from the company and acquiescence from SEC staff. Sometimes a no-action win can end up as a loss for everyone. That is likely to be the case at CATO.

The resolved statement of the proposal read as follows:

The Shareholders request that Cato Corp amend its written equal employment opportunity policy to explicitly prohibit discrimination based on sexual orientation and gender identity or expression and report on its programs to substantially implement this policy.

Who could object to a simple statement affirming nondiscrimination based on sexual orientation and gender identity or expression, especially in the bathroom bill state? However, in January, CATO appealed to the U.S. Securities and Exchange Commission (SEC) to be allowed to omit the proposal from its 2017 Proxy Statement. The SEC subsequently granted permission to exclude the proposal submitted by Walden Asset Management and other shareholders.

The Company’s decision to go to the SEC rather than talk with its shareholders was unusual and essentially stifles shareholder input on this important issue. We are disappointed in the SEC’s response to CATO’s No Action request. However, we continue to believe that its lack of a best practice nondiscrimination policy exposes CATO and its shareholders to risks that the company ought to address.

To be clear, we did not file due to any concerns about workplace discrimination at CATO, but rather to encourage the company to better demonstrate its commitment to an inclusive work environment. By not having an inclusive policy, CATO fails to take advantage of the opportunity to be recognized as an employer of choice, and benefit from the recruitment and retention advantages that go along with that.

It appears CATO does not want to be recognized for having an explicit nondiscriminatory policy towards LGBT employees. CATO is part of a shrinking minority of companies that do not include sexual orientation and gender identity in their non-discrimination policies. According to the Human Rights Campaign Foundation’s 2017 survey of the Fortune 500, 92% have Equal Employment Opportunity (EEO) policies that include sexual orientation, and 82% have EEO policies that include gender identity, a historical high. CATO has neither.

Shareholders have filed LGBT nondiscrimination proposals similar to this one at numerous companies since the 1990s. In recent years, the vast majority of companies receiving these requests responded quickly and positively by strengthening their EEO policies. According to a report compiled by As You Sow in 2015, proponents withdrew 17 out of 18 proposals asking companies to protect the rights of LGBT employees after reaching an agreement. In cases where proposals went to a vote, they have often received high support. For example, in 2015, a proposal at National Fuel Gas was supported by more than one third of shares voted, and in 2016 a majority of shares voted supported a similar proposal at J.B. Hunt. 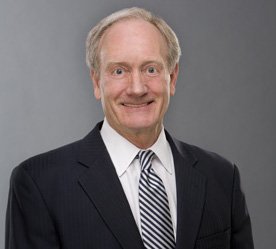 CEO John Cato said in a statement to the Charlotte Observer that his company is “proud of our track record of providing opportunities for all, which is supported by inclusive policies and practices that ensure every associate, vendor and customer is treated with respect.”

As an equal opportunity employer, The CATO Corporation does not discriminate in hiring or terms and conditions of employment because of an individual’s race, color, creed, religion, ancestry, or national origin, disability, age, sex, or any other legally-protected classification, except where a reasonable bona fide occupational qualification exists.

However, there is no federal law protecting LGBT individuals from discrimination at work. While there is a patchwork of laws affording such protections at the state and local levels, most corporations find it useful to provide a uniform policy to minimize confusion among hiring managers and cultivate a reputation of inclusivity among prospective employees and customers. Meanwhile, high levels of discrimination persist against the LGBT community. For example, a March 2016 analysis of the state of North Carolina (Williams Institute) reported that “81% of North Carolina residents think that LGBT people experience discrimination in the state.”

Instead of a win/win, CATO turned the LGBT protection proposal into a lose/lose. I wish Mr. Cato would listen to a recent episode of The Economist Radio, The Economist Asks How Do Organisations Counter Diversity Fatigue. He might just learn how creating an atmosphere that encourages LGBT employees to come out helps generate creativity, longer tenure and greater profits. Cato can still get their despite rejecting the proposal if they truly embrace diversity in future actions.

The proposal was submitted by Walden Asset Management, and was co-filed by a handful of proponents, including the Educational Foundation of America and the Wallace Global Fund.

Since 1975, Walden Asset Management has specialized in managing portfolios for institutional and individual clients with a dual investment mandate: competitive financial returns and positive social and environmental impact. Walden is an industry leader in integrating ESG analysis into investment decision‐making and company engagement to strengthen ESG performance, transparency and accountability. Walden is a division of Boston Trust & Investment Management Company, a PRI signatory.