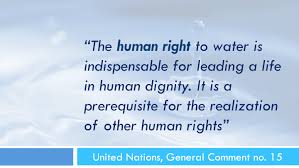 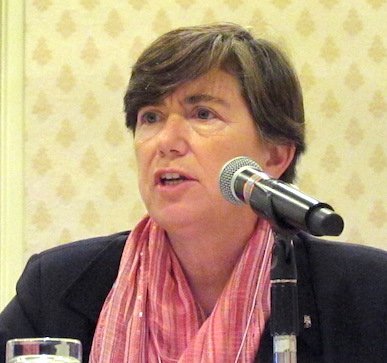 NorthStar has now successfully negotiated the adoption of policies in support of the human right to water at nine (9) publicly-traded companies ranging from food and beverage companies like PepsiCo and Keurig Green Mountain to consumer staples and healthcare companies like Procter & Gamble and Johnson & Johnson.

water-intense companies like Intel Corporation, with which we negotiated a policy in 2010, and water utilities have a responsibility to many different stakeholders that need access to clean, safe water. By adopting these policies, American States Water and California Water Service Group have reaffirmed their company commitments to responsible use of water. 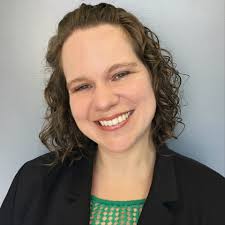 By filing shareholder proposals, we have had conversations that likely wouldn’t have happened through informal routes. And it’s worth noting that these policies have shown value for shareholders where companies have truly embraced the meaning of adhering to the human right to water. When companies have used the human right to water policy to guide responsible decision making, we have seen it pay off in water-related publicity and awards.

Both companies’ water policies are publicly available. As of February 2017, American States Water updated its Corporate Social Responsibility Report to reflect the company’s policy for Safe, Clean, and Affordable Water for All Customers. California Water Service Group’s Water Proclamation is available on the company’s Citizenship webpage.

NorthStar Asset Management, Inc. is a boutique socially responsible investment firm based in Boston, MA. Follow them on Twitter @NStarMakeChange