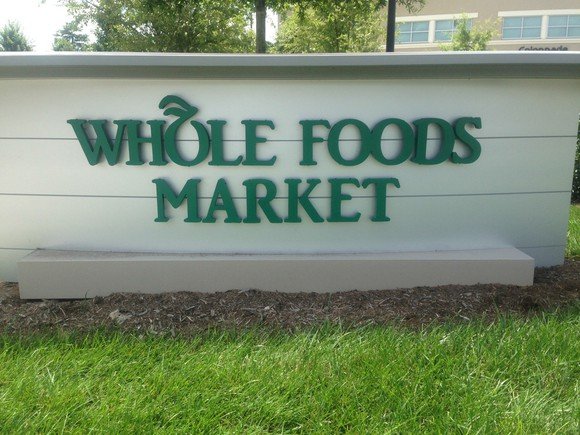 Wharton’s Marshall Fisher discusses how retailers can break their ‘addiction’ to top-line growth and adding new stores. Eventually, they run out of new territory and must refocus on building margins by improving same store sales. Fisher describes how 17 retailers did it and the common themes they used.

There are lessons here for companies like Whole Foods Market Inc., although for Sears it may be too late. Retailers like Whole Foods may not have run out of new territory but they certainly have run into competition. Refocus on same store sales to increase margins will not only help at existing stores, but also at stores coming on-line.

Successful retailers can grow quickly in their early years simply by opening new stores. But eventually they run out of real estate, and then they need the discipline to stop opening new stores and focus instead on driving more sales through their existing stores. They can boost sales and profits dramatically by making changes in the way they run their existing stores, such as with help from analytics and the use of technology.

In fact, several such small changes brought in profits that helped 17 retailers outperform the stock performance of the S&P 500 index, according to a new study titled “Curing the Addiction to Growth” published in the Harvard Business Review by Marshall Fisher, Wharton professor of operations, information and decisions, along with his co-authors, Vishal Gaur (who has a PhD from the Wharton School and now is a professor at Cornell’s Johnson School) and Herb Kleinberger (who has an MBA from Wharton and for many years led PWC’s retail practice).

Have ideas for guest posts, Video Friday, other features? After more than 21 years on-line, our margins are down too. Send suggestions to James McRitchie or use the comment block below.