At the June 7 annual shareholder meeting of Alphabet, shareholders will vote for a sixth year in a row to weigh in on tech-giant Alphabet’s unequal voting structure. Today is the last day to vote without attending the meeting tomorrow.

Shareholders are expected to vote in favor of the Recapitalization Plan for all Stock to Have One-vote per Share the but winning depends on getting far more than a majority vote. It means those holding shares with out-sized votes being willing to yield their power. What will make them see the value of more democratic corporate governance? The election is more symbolism than real. Still, symbolism can be powerful.

At Alphabet (NASDAQ: GOOGL), three classes of stock exist: ordinary stockholders buying shares on public markets can choose either a non-voting (class C) stock or a share with only one vote per share (class A), but insiders like founders Sergey Brin and Larry Page own shares with 10 votes per share (class B).  Because Mr. Brin, Mr. Page, and Chairman Eric Schmidt control 56.8% of the vote (as of 12/31/16), critics of the voting structure point out that it would be essentially impossible for class A shareholders to “out-vote” the founders, even on significant or concerning matters. 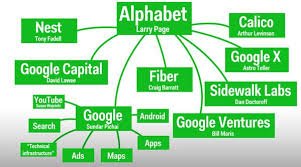 A proposal brought by socially responsible investment firm NorthStar Asset Management, Inc., corporate governance activist and author James McRitchie, and activist investor John Chevedden as co-lead filers, along with co-filer Boston Common Asset Management seeks to change this arrangement. “We are asking Alphabet to recapitalize the shares so that each share gets one vote,” explained NorthStar Asset Management founder and CEO Julie Goodridge. “In the current arrangement, it’s mathematically impossible for class A shareholders to give management significant input on company decisions. Alphabet is publicly traded, and we believe that status as a public company should come with an equal right to vote.”

This shareholder proposal was first filed in 2012 by John Chevedden, and has gained momentum continually as Mr. Chevedden has been joined by co-filers and also received increased support from Alphabet’s shareholder base. For the 2016 annual shareholder meeting, the proposal received 27% of the vote among class A and B shareholders combined, but the proposal’s filers estimate that 86% of class A (outside) shareholders voted in favor of the proposal. “Perhaps even more telling is that each year this proposal is filed, with one exception, more and more shareholders choose vote in favor of it. Major mutual funds and institutional shareholders have been progressively switching their ‘against’ vote for ‘abstain’ or ‘for’ year over year. This is a pointed show of discontent by institutional firms,” explained Chevedden.

NorthStar’s Goodridge went on to explain that shareholder interests are “not just about fairness; we are also concerned that insiders and management seek to insulate the governance of the firm from shareholder oversight.”  An exempt solicitation filed by NorthStar at the SEC prior to Alphabet’s annual meeting elaborated on this concern by pointing to research studies which show that “on average and over time, companies with multiclass capital structures underperform those with a one-share, one-vote standard in which owners’ economic risk is commensurate with voting power.”

Good corporate governance – and illustrations of that governance – often comes from a company’s openness to shareholder concerns through productive dialogue. Unfortunately, we haven’t seen a willingness by Alphabet management to listen to shareholders when we have engaged individually, or as investor coalitions. Boston Common co-filed this year to show Alphabet that as long-term shareholders, we’re serious about engaging with company management. 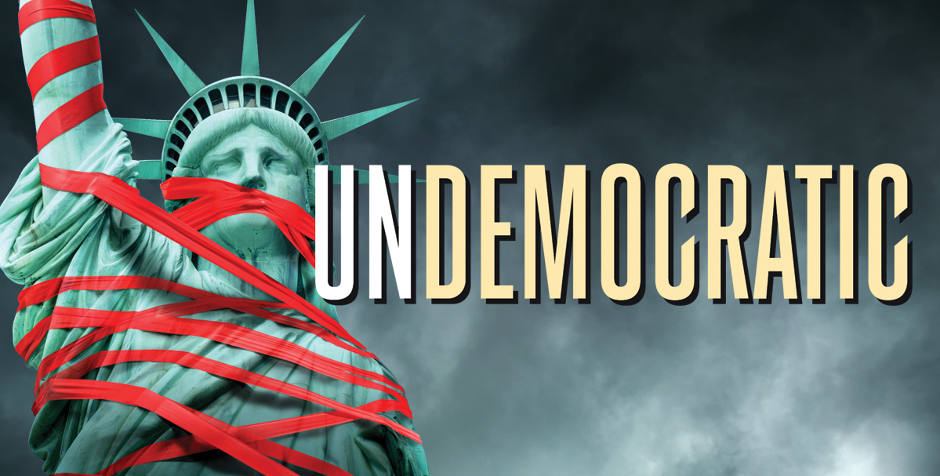 “We need to have management’s interest in the firm linked to what’s actually best for the firm.” McRitchie explained.

Even our 10-K has to list insider control as a risk to the business.  The essential principle of capitalism is that, in return for their investments, shareholders elect directors to represent their interests. That cannot happen as long as Mr. Brin and Mr. Page control 51% of the vote. Year after year, shareholders have spoken. We’re waiting for management to listen. When will Alphabet embrace democracy as a core value?

See how several funds have voted below, as reported by ProxyDemocracy.org. Note that all are voting for our Proposal #6 Approve Recapitalization Plan for all Stock to Have One-vote per Share. Of course, none of the other shareholder proposals will go anywhere until dictatorial control of Alphabet is yielded by Mr. Brin, Mr. Page, and Chairman Eric Schmidt.

Since 1995, James McRitchie has published Corporate Governance (CorpGov.net), an online resource for news, commentary and transformation. He is long-time advocate of more democratic and sustainable corporations.

Boston Common Asset Management is an experienced investment manager that specializes in sustainable and responsible global equity strategies and manages over $2 billion on behalf of institutional and individual investors.