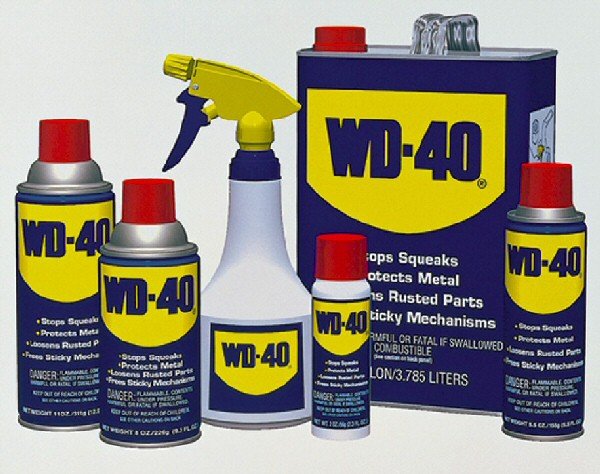 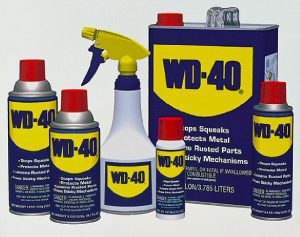 WD-40 win win is due to a shareholder proposal filed by James McRitchie and directors who want good corporate governance practices. Earlier this week, I reported that Broadridge amended its proxy proxy access bylaws to allow groups of 50 to nominate directors. Now WD-40 has filed bylaws to implement McRitchie’s proposal requesting that uncontested directors be elected only by a majority vote.

Typical of successfully negotiated shareholder proposals, this WD-40 win win got no notice in the mainstream press and will not be counted by organizations, such as the Manhattan Institute, who attempt to demonize shareholders who dare to take any active role in corporate governance beyond voting for whatever the board recommends.

As I explained in my post earlier this week, the figure used by the US Chamber of Commerce concerning the cost of shareholder proposals to companies is widely exaggerated. Yes, it may cost companies to $100,000 hire a team of lawyers to drag proponents into court, in an attempt to intimidate them.

For example, I am sure Chipotle Mexican Grill (CMG) spent a small fortune in 2013-4 suing me for having the audacity to file a proposal. I spent nothing on my defense and they lost. In hindsight, it is easy to see both managers and shareholders would have been better off if Chipotle had spent that money addressing health issues or hiring a new CEO. (see Chipotle‘s stock is tanking on reports of rats, norovirus at its restaurants)

The cost of our WD-40 win win was practically nothing on both sides. Yes, the Board considered adopting a majority vote standard sooner than they might have. They may have used a few attorney hours to craft their bylaw and policy. However, they can hold their head high knowing they have met best practice in that area of corporate governance.

Like the WD-40 win win, most shareholder victories are celebrated with little fanfare. In this case, I have met WD-40 directors several times at the Director’s Forum in San Diego, whereas I have never met Chipotle directors at any such forum. It is easy for directors to demonize shareholders they have not met. They same is true in reverse. Once you have sat down to dinner together a few times, demonizing gets harder.

The WD-40 win win serves both shareholders and management but it probably would have never happened if Congress had passed anything like the so-called Financial CHOICE Act. My holdings would have been too small to allow me to file. Additionally, we would not even have corporate governance standards like majority voting requirements for directors, since that and many other standards were initiated by shareholders like me through resolutions. See Investor Letter to BRT (Business Roundtable).