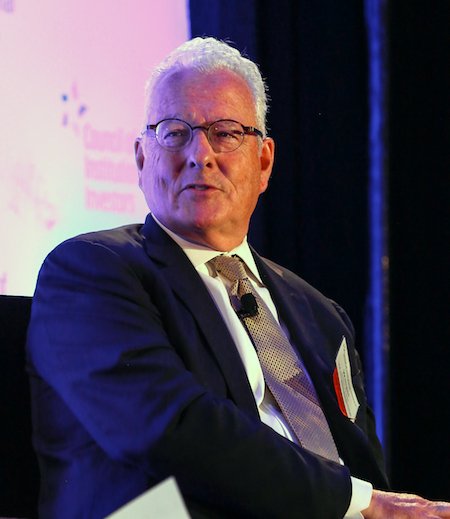 As you can well imagine for someone speaking from such a sensitive position, there were no bombshell announcements. However, it is certainly good to have a dialogue between CII members and the head of CorpFin. William Hinman did not disappoint.

I am sure Hinman gave a disclaimer but this is mine. My skills as a journalist are limited to those of the typical sociologist. I only took a few notes on what I thought was timely. If you were there and heard something else, let us know by leaving a comment below sending me an email. Even if you were not there but have something to contribute, please do so.

William Hinman: What I Think I Heard

The SEC’s job is protecting investors without overburdening issuers. They recently revised the rules so that companies can stay private longer with more shareholders. Private markets are developing so that more employees can redeem early shares without the need to go public. See CII: Public Companies Endangered Species?

The massive breach at Equifax is likely to hurt — and may ultimately doom — efforts by Republicans to overturn the Consumer Financial Protection Bureau’s rule banning mandatory arbitration clauses. Will mandatory arbitration change? William Hinman discussed s0me of the issues. For background, see Arbitration Clauses and Class Certification Standards: How the Supreme Court Is Limiting Plaintiffs’ Ability to Maintain Class Actions. He said the SEC would have to analyze the issue if it comes up. However, he does not see it as a rule-making issue… at least not for now.

Universal proxy? Yes, it is widely seen as a positive move. SEC Chair Jay Clayton is reportedly concerned with retail. As I recall (that’s me, not Hinman), Clayton thinks universal proxies will lead to confusion among retail investors. To me, nothing could be further from the truth. Getting multiple proxies and timing delivery is more confusing than anything a universal proxy could add. Mr. Smith said, CII also thinks multiple proxy cards are confusing to retail.

Hinman responded saying SEC may seek still more comments. The debate among commissioners mostly revolves around the level of solicitation effort a dissident must undertake. The currently proposed rule requires that a majority of shareholders be solicited.  What if they don’t solicit? What is the penalty? Background: Four-Year Effort to Allow Universal Proxy Cards for Contested Shareholder Elections Moves Through SEC Channels.

The SEC Looked at 280 no-action letters. In 75% of cases, they agreed with the company. I know that our little group lost far more no-actions than ever this year (specifically on proxy access amendments) because we tried to “compromise” with issuers over raising the group limits for proxy access.

We generally requested fifty, instead of no group limit. That turned out to be a mistake because it was more difficult to prove that limit of 50 (our proposals) was substantially different than a limit of 20 (the most common group limit in company bylaws). Next year should see fewer successful no-actions as our group moves back to requesting no limit.

Of course, those SEC numbers also don’t take into account that shareholders like me essentially withdrew proposals in many cases because companies moved in the right direction. For example, I recently withdrew a proposal at Symantec (SYMC), during the no-action process, because SYMC raised the group limit for proxy access to 50. That kind of partial victory happened in almost 50 cases. Seen in that light, the report that 75% of cases were decided in favor of companies is tempered.

William Hinmam indicated there is a new focus on proxy plumbing. Background: Fixing the stock market’s ‘clogged toilet’ starts in Delaware. Additionally, staff will put out a new SLB (Staff Legal Bulletin) as a result of the annual stakeholder meeting and other input. See my Shareholder Action Handbook for a crude index of SLBs. Suggestions for better descriptors are welcome. 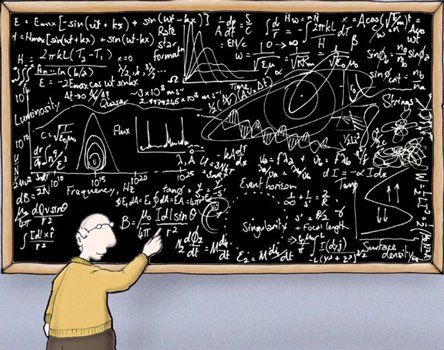