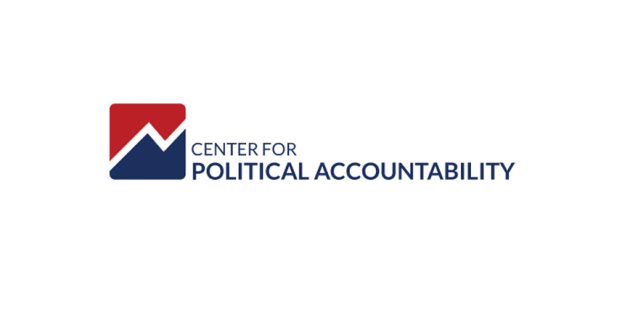 As I have reminded readers in previous posts, the US Supreme Court’s decision in Citizens United v. Federal Election Commission was based on a false premise. Justice Kennedy’s majority opinion justifies the decision by pointing to the Internet.

And the Court expressed enthusiasm that technology today makes disclosure “rapid and informative.” Yet, corporations are not required to make the disclosures to shareowners as Justice Kennedy seems to have believed.

How can we, as shareowners, hold corporate managers accountable when we do not know what candidates or measures they are supporting? I outlined several strategies in Citizens United: Five Years Later. One such strategy is filing resolutions in partnership with the Center for Political Accountability. Other efforts have included:

The Center for Political Accountability (CPA) is a 501(c)(3) nonprofit, nonpartisan organization. All donations are tax deductible to the fullest extent allowed by law.