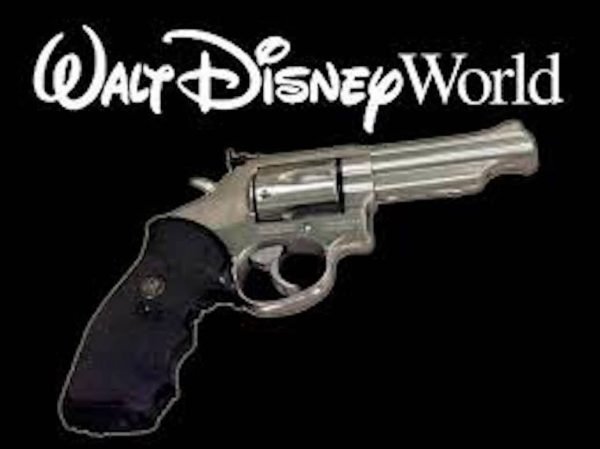 Disney ties to Pat Robertson could lead to further gun violence if not clarified. Nancy Levine wrote a post that demands attention from Disney shareholders. Where Is Disney’s Outrage About Pat Robertson?

Robertson made his comments on his TV show The 700 Club, which airs twice a day on ABC’s Freeform Network. The network, formerly known as ABC Family, is part of Disney Television Group/ABC and wholly owned by the Walt Disney Company.

Disney CEO Robert Iger has also been vocal after the Las Vegas shooting. Three Disney employees were killed in the massacre. Iger, speaking out about gun violence at the Vanity Fair New Establishment Summit, said, “In this day and age we get outraged when an athlete doesn’t stand for the national anthem. Where is the outrage here?”

While Iger statement is positive, as Levine points out, are Disney and Iger outraged by Robertson’s comments? They should be.”

Disney is handcuffed to Robertson and his Christian Broadcast Network, which produces The 700 Club; bound by contractual agreement. According to TV Insider: “When Disney/ABC bought Fox Family Channel for $5.3 billion in 2001, it too was saddled with that agreement. The deal says The 700 Club can’t be buried in the middle of the night, but must air during certain dayparts.”

But Disney’s agreement to broadcast Robertson’s show does not exempt the company from its moral responsibility to renounce his remarks. Disney ties to Robertson could prove to be a liability due to adverse publicity. Several corporate governance experts are cited on Disney’s duty and/or moral obligations. 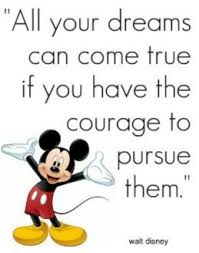 Disney has no obligation to apologize to victims and their families for what Pat Robertson said. Continued airing of Robertson’s show appears to be the result of contractual obligations entered into years ago that are too expensive for Disney to buy out, especially given that it is probably a profitable relationship. Even a crackpot can gather a relatively large audience in our world of fragmented communications.

However, Disney would do well to make a clear statement that Pat Robertson’s views do not represent those of Disney, even though he appears on one of their networks. Going further, Iger could make a statement that leaves no doubt about where Disney stands on the issues and could even renounce Robertson’s remarks, explaining their contractual relationship. Disney certainly has a stake in the growing escalation of gun violence, since their theme parks stand to lose if they become targets.

Making it easier to buy silencers is now stalled in Congress, hidden in the “Sportsmen’s Heritage and Recreational Enhancement Act.”  A bill to ban gun bump stocks has still not passed.  Disney and its board should be careful not to just weigh potential profits and losses. Disney is seen by many as the epitome of American values. They should be standing for the American dream, not the American nightmare. Colombine, Newtown, Los Vegas… at some point Disney will need to use whatever moral authority they have to curb this growing epidemic. Any such statements will lose authority if they wait until after an attack on Disney.

Disney as an institution is also an American symbol, not unlike the flag, the NFL or the President. Flags are only material substance. Even imbued with glorious symbolism, they cannot act on their own. However, the symbolic respect shown to people holding office, such as the President, and symbolic organizations like the NFL and Disney has to be earned every day. Disney could burnish its own reputation by clearly denouncing Pat Robertson’s views and backing gun control measures. Disney ties to Pat Robertson should be clarified.

I urge shareholders and customers to send an email to Walt Disney’s Corporate Citizenship Team with an email such as the following:

Pat Robertson, on Disney’s The 700 Club, blamed the Las Vegas massacre on Americans’ disrespect for Donald Trump, our national anthem and our institutions. “When there is no vision of God, the people run amok,” he said. Football players taking to one knee in silent prayer did not lead to the massacre. God did not punish those in attendance for disrespecting President Trump or the flag.