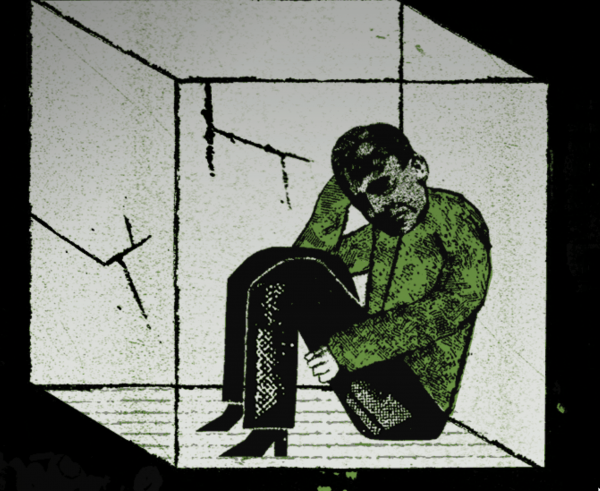 Representatives of hundreds of investors with trillions of dollars in assets delivered a letter to the SEC on November 9, 2017, An Investor response to U.S. Chamber’s Proposal to Revise SEC Rule 14a-8 (report).

We noted with interest the November 1, 2017, guidance contained in Staff Legal Bulletin No. 14I. While we are reserving judgment about how the guidance may apply in practice, we are particularly pleased by Director Hinman’s accompanying statement that the guidance is not intended to “make things easier or harder for one side or the other, . . . [but] to improve the process.” We strongly support that goal and plan to actively monitor the SEC staff no-action process during the upcoming proxy season to determine whether the goal was achieved.

The object was to “ensure that Rule 14a-8 continues to provide investors with a cost effective and efficient means to communicate with their fellow shareholders, boards of directors, and corporate management.” The letter was signed by CII, US SIF, Ceres and ICCR with input from many of their members.

During the summer of 2017, The U.S. Chamber of Commerce’s Center for Capital Market Competitiveness (CCMC, or the Chamber) proposed seven changes to the rules governing shareholder proposals in the United States in the midst of a public policy debate around the Financial Choice Act. The report by investor groups represents the most thorough response I have seen.

The report address each of  six claims made by the Chamber to address their misconceptions. For example, the Chamber complains the SEC allows shareholders to deal with social and political issues, which should not be proper subjects for shareholders who should only be concerned with efficiency and profitability. Investors point out the $65 trillion in assets are managed by members of the UN-backed Principles for Responsible Investment, which commits signatories to incorporating ESG issues into investment analysis and decision-making processes. Climate change and other ESG issues are not immaterial, as the Chamber claims.

The Chamber claims “a very small subset of investors have come to dominate the shareholder proposal system.” Investors rebut includes the following:

Individual investors who file the most resolutions are Chevedden, Steiner and McRitchie. Between 2004 and 2017 these filers accounted for 14.5% of proposals. The average vote on their resolutions is 40%. These investors provide an important service for the capital markets because they have a very strong track record of filing proposals on corporate governance issues that have resulted in hundreds of companies adopting policies that are now considered best practice in governance. These filers provide a good example of a point made by Adam Kanzer of Domini Impact Investments: “The quality of one’s ideas is not correlated with the size of one’s investment.”

Chamber: “The broken Rule 14a-8 system is yet another burden on companies and their shareholders that only serves to make the public company model less attractive.”

Investors: “…only 9% of public companies that have IPO’d since 2004 have ever received a shareholder proposal.

These are the briefest summaries of just a few, but you get the picture. The Chamber’s claims are based on alternative facts.

Investors address seven suggestions by the Chamber for modifying the shareholder proposal process. Again, I’m going to be very brief.

I hope the SEC listens to the investors it is supposed to be serving. As the investor response notes:

The shareholder proposal is among the most important tools used by investors in these groups, and others, to act as watchdogs and advocates for long-term value creation and risk management within the U.S. capital markets. In this sense, they are strong allies of the SEC in achieving its mission; and they do this work voluntarily, through the existing, fine-tuned form of shareholder democracy facilitated by rule 14a-8.