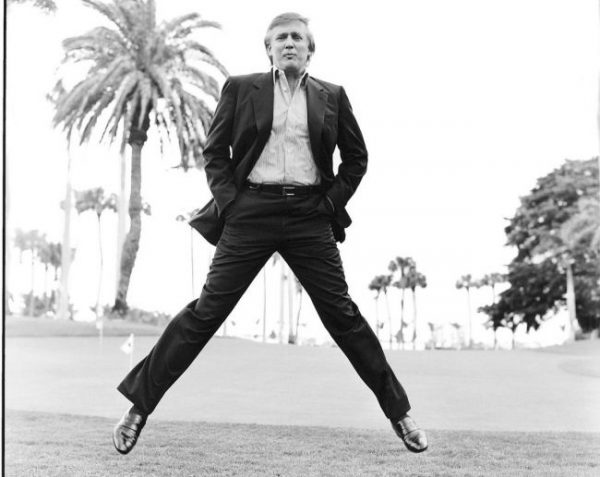 The Center for Political Accountability reported today on a Trump Jump. Mutual funds support for the CPA’s corporate political disclosure resolution jumped significantly in the first year of the Trump presidency. In 2017, support increased to 48% from 43% in 2016, according to an analysis by Fund Votes. The analysis also found that abstentions decreased from 5% to 3%. My own habits also took a Trump jump, since this is the first year I beguan submitting such proposals. My first target is Kimberly-Clark, (KMB) with several more to come.

According to CPA president Bruce Freed,

These developments are important. Mutual funds are the largest shareholders across America, and how they cast their proxies has a major impact on company policies and practices. What we’re seeing is a shift in support for political disclosure and accountability, and companies would be smart to heed it.

Among 20 of the 23 largest asset managers globally, average support for the CPA model resolution was 37.3%, based on 22 resolutions filed. This represents an increase of more than 6% from 2016 when average support was 31.1%, based on 27 resolutions filed. In addition, more fund groups participated in voting on the resolutions with abstentions decreasing by an average of 8% from 11.5 to 3.4%. I’m calling that a Trump jump, as more people become aware of the need for transparency in political contributions and spending.

As you might suspect, the biggest fund groups remained laggards. Vanguard, Fidelity, BlackRock and American Funds continued a nearly unbroken record of voting against or abstaining on such resolutions.

Has your fund taken the Trump jump and demanded disclosure? If not, contact them and ask them why. You could also switch to a fund that didn’t wait for the Trump jump to make a difference.

The report is available on the Center’s website. It was based on data provided by Fund Votes, an independent project started in 2004 that tracks mutual fund proxy voting in the United States and Canada.