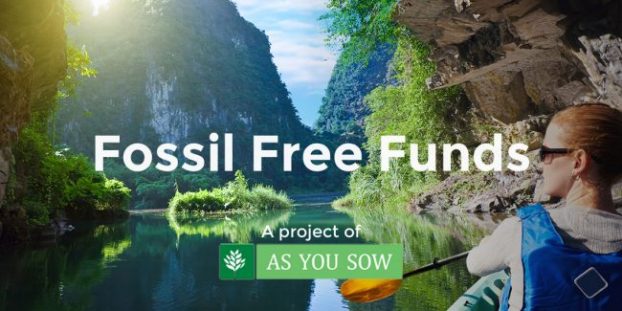 I noticed some 2017 Tax Planning advice from Blank Rome LLP and thought to alert readers.  On December 20, 2017, Congress passed its comprehensive tax reform bill, the Tax Cuts and Jobs Act (“the Act” or “the Bill”), which is expected to be signed into law by President Trump in early January 2018. The Bill represents one of the most extensive modifications to the U.S. tax code in recent history, significantly modifying U.S. taxation for individuals and businesses. Most provisions take effect on January 1, 2018, but the time to act is now. You may not like this legislation but it will go into effect regardless. Now is the time to make a huge tax deductible donation to your favorite 501(c)(3). Mine is As You Sow.

These are just a few key snippets:

Consider making additional charitable gifts this year. Charitable giving for future years can be prefunded, resulting in a current deduction, through the use of a Donor Advised Fund or Private Foundation. Make sure that your check is dated and mailed in 2017 or pay online using your credit card before the end of this year.

I like As You Sow because I believe corporations should not be democratic-free zones. In theory, corporations are regulated by nations and international organizations. I was a regulator for decades and soon recognized the corporations I was trying to regulate often had more power over the state than the state had over them. An army of high-paid lobbyists is often more powerful than citizens, even a great many citizens.

For our values to have impact, it is not enough to work through government. We need to instill our values throughout every institution, especially public corporations, since they are so powerful. As You Sow engages companies to build and adopt strong social and environmental policies. Browse through some of the reports issued in the last year or two.

However, As You Sow not only writes brilliant reports, they act. Filing a proxy proposal (resolution) is like introducing a bill to Congress. Several hundred shareholder resolutions are filed every year. Resolutions to be voted are placed on the company’s proxy statement. All persons and institutions that own stock in the company can vote on the issue. Filing resolutions educates and excites shareholders and clients about the power of responsible investing. And resolutions work, especially when filed by the expert staff of As You Sow. View the current list of proposals. Charity Navigator is a guid to intelligent giving. See how they rate As You Sow. As You Sow’s mission:

I did a little of my own tax planning by setting up a Donor Advised Fund. That will allow me take a large deduction this year but to dribble out donations over the next several years. Although it is a little late for tax planning or setting up a donor advised fund, if you start right now you might just be able to save some money and contributed more to your favorite charitable organization.