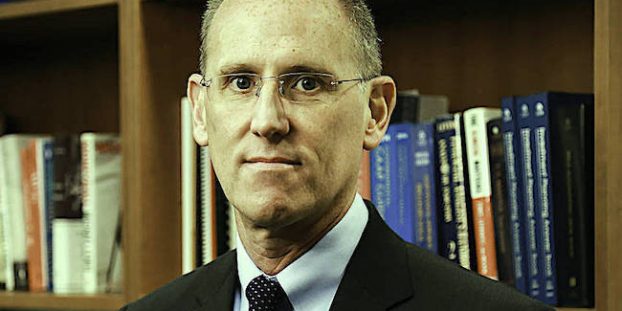 Michael Garland: In the News

Michael Garland, his boss Scott M. Stringer and the New York City Pension Funds are setting a higher bar for corporate boards and other funds with regard to corporate governance standards. I wish more would try to do half as much for shareholders.

Their Boardroom Accountability Project was responsible for much of the progress we have made in proxy access – facilitating the ability of shareholders to nominate 20-25% of the board at any company that has adopted bylaws, allowing them to run without going through an expensive proxy contest. Once implemented, boards will be much more responsive to  shareholders because they will know they can be removed and replaced.

Version 2.0 of the Boardroom Accountability Project promises to do much the same for women and minorities on boards. Just about everyone recognizes the benefits of more diverse boards but so far it has been much more talk than action. That is about to change.

As part of the campaign’s launch, Scott Stringer and Michael Garland are calling on the boards of 151 US companies to disclose the race and gender of their directors, along with board members’ skills, in a standardized “matrix” format – and to enter into a dialogue regarding their board’s “refreshment” process. At present, directors’ race and gender is rarely — if ever — released publicly. If disclosed, it would increase transparency and accountability across the market — and push more boards to be diverse and independent. 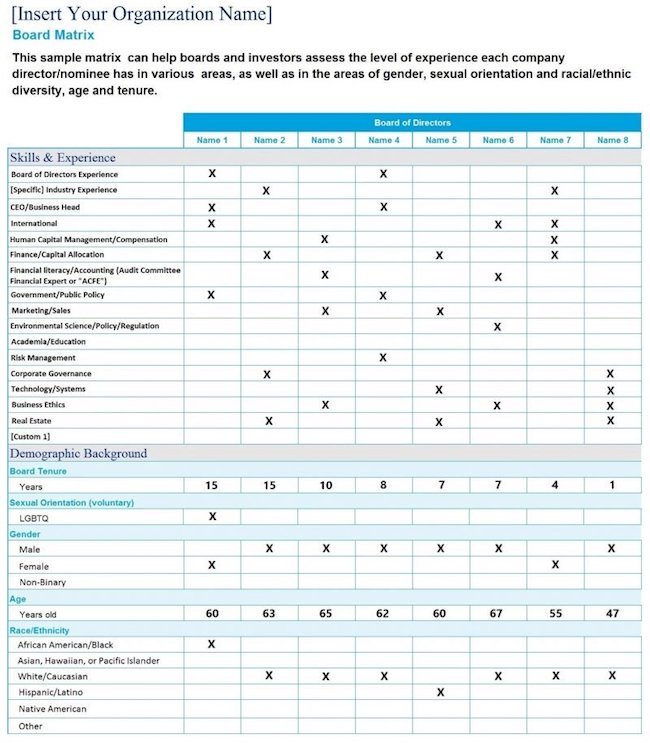 How closely do these initiatives reflect the sentiment among today’s main street investor base? That’s exactly what Kerstetter explores with Michael Garland and Cindy Fornelli.

The main thrust of the discussion around the requested board matrix – not more disclosure but better disclosure. Companies need to tell their story and disclose their board demographics and skills.

Here are just two snippets from the interview with Michael Garland:

Because we launched the board accountability campaign publicly, we created an event, and a statistics group within the Securities and Exchange Commission did a study that found that the campaign had an abnormal positive impact on the market of 53 basis points…

Over the past decade we concentrated on board independence and accountability, but the conversation is evolving. A key part of achieving the right balance on the board is diversity. We are now pushing companies to improve disclosure of gender and racial diversity so we can assess not only the board’s skills and experience, but also its diversity.

Watch the video and read the interview. Scott Stringer hired a real gem in Michael Garland.

Related: Raising the Stakes on Board Gender Diversity  via @HarvardCorpGov