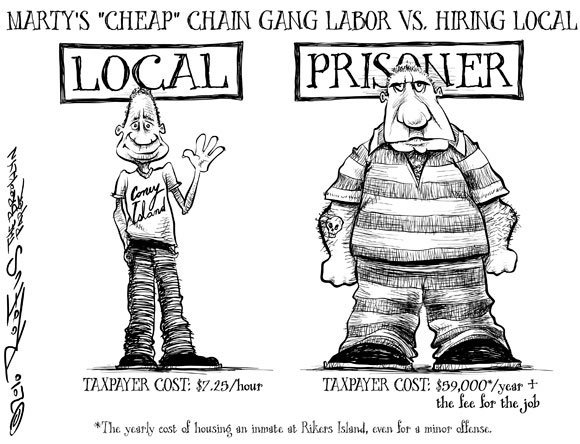 NorthStar Asset Management, Inc., a Boston-based wealth management firm, announced that it has published a white paper outlining its perspective on the issue of domestic (U.S) prison labor in company supply chains, and recommending best practices for companies and investors to uncover and respond to abusive labor practices.

Our country’s capitalist economy is firmly based upon the exploitation of slaves and their descendants, and our criminal justice system has always been racially-skewed towards incarcerating people of color. Today’s prison labor is an extension of this abuse.

As the NorthStar paper describes, prison labor is enabled by the 13th amendment of the U.S. constitution which outlawed slavery with the exception of forced labor as punishment of crime. As a result, nearly every able-bodied inmate in the U.S. works in some form of labor while incarcerated. While many of those inmates perform the duties of prison upkeep, Prison Labor in the United States: An Investor Perspective argues for the creation of supplier products that enter the open market or services provided to companies are more pervasive than publicly acknowledged.

As explained by Mari Schwartzer, NorthStar’s Director of Shareholder Activism and Engagement who led the firm’s multi-year research into this issue:

Most of the work on prison labor by shareholders has been to divest from “for profit” prisons, yet over 2.2 million incarcerated individuals in U.S. prisons have been providing products and services to corporations or their suppliers for decades. According to Goodridge,

Our hope is that our work will encourage investors and companies to scrutinize supply chains to uncover how pervasive prison labor has become and to take action to improve the conditions of those inmates that are in any way connected to the company.

Prison Labor in the United States: An Investor Perspective can be found on NorthStar’s website here.

NorthStar Asset Management, Inc. is a wealth management company based in Boston with a focus on socially responsible investing.  At NorthStar, creative shareholder engagement is a positive force for change. I reformatted their press release and added the graphics, as well as the links below. 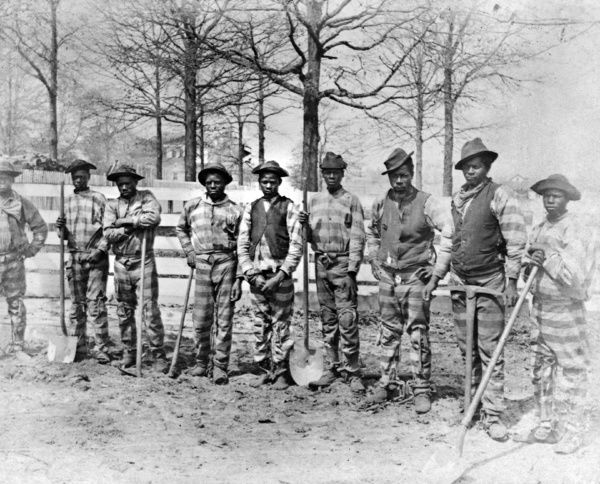